Ben Affleck: ‘You are just as good as the script you can get hold of’ 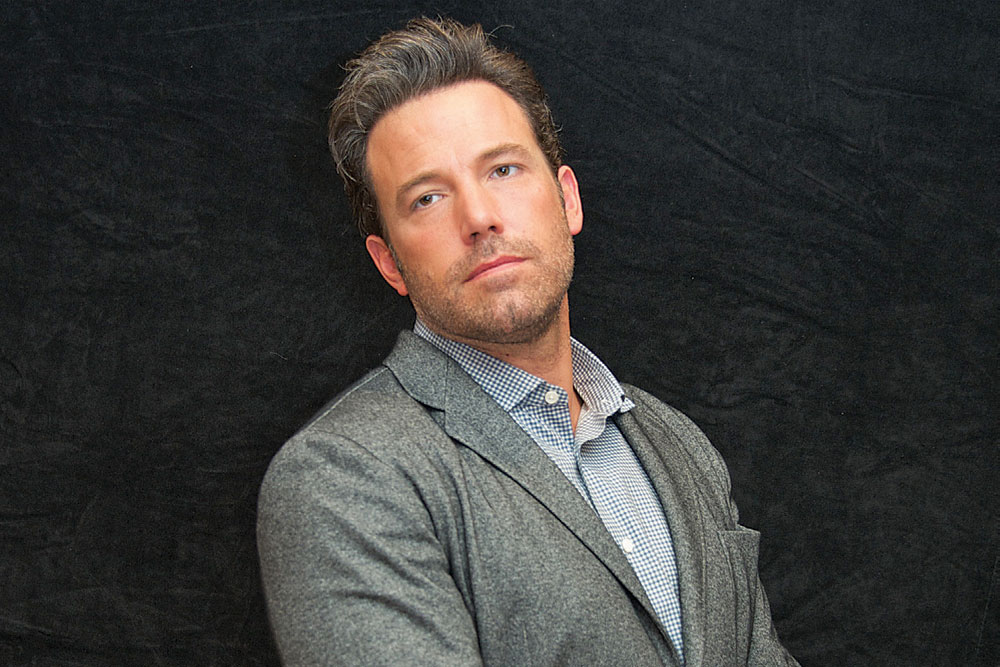 BENJAMIN GÉZA Affleck-Boldt, better known as Ben Affleck, is the much feted American actor, director, producer and screenwriter, whose trophies include two Academy Awards, three Golden Globe Awards, amongst a host of others.

In his latest film Triple Frontier, five former Special Forces operatives get together to plan a heist in South America, not for their country but for themselves. In this action-adventure crime story, matters spiral out of control, and their skills, loyalties and morals are tested as they fight for survival.

What was the most exciting moment for you while developing your Triple Frontier character?

The moment I started working with the Special Forces instructors and got to meet them and talk to them and hearing what they do and their stories. That was intense, and that was when we started the process. It was a great way to get into it and immerse myself. I wanted the character to be real and honest.

In the film, you are a planner. How good are you at planning in real?

I like to plan things. I like to feel structured and organised, but I’m not super great at it. I’m probably good enough at it, but I don’t know if anyone would hire me to be their planner.

Do you think greed is a natural trait?

Yeah, I would say so: 2,600 years ago, Buddha said he wanted people to rid themselves of greed, hatred and delusion. So, obviously, it’s been around for a while. I do think greed is a natural product, an extension of wanting things. We’re biologically programmed, our nervous system, our limbic system, to want things. It’s tied to our survival instinct. If you didn’t want anything, you would just sort of lie around the cave or the campfire and never go hunting or anything and eventually you would die. So, part of it is healthy and it drives us. It’s just when it gets over-developed and becomes a process unto itself that it becomes unhealthy. But that’s a hard line to imagine.

What are you greedy for?

I’m greedy for, I would say, more time. Time with my kids is the most important thing to me. And beyond that I’m probably greedy for job opportunities in my profession, which is hard; you are always chasing it, there’s no seniority, there’s no tenure. You are just as good as the script you can get hold of. And so, there’s a kind of constant chasing that goes in this business that’s hard to avoid.

The characters in the film are buddies, and can relate and depend on each other. Who do you go to in times of need?

I’m lucky in that I have a pretty good support system of people.

What is your relationship to money? Are you a spender or saver?

I am definitely very generous. I really believe in helping others. I give to philanthropies and I feel like it shouldn’t be hoarded, certainly. That it is good to share. But obviously you have to have a balance. Once I started having kids and having that kind of a life, my focus was less on what I can buy for myself. I try to be responsible with money and also try not to get too wrapped up in the pursuit of money. Because, if that’s all you’re focused on, you’re never going to get satisfaction.

Does money bring you happiness?

I don’t know. I’m very lucky and I have this great family. I’m really happy with my career. So, I don’t go around saying, ‘Oh, if I only had this, I would be happy.’ You know, any wealth you accumulate, means that you can take a break from work and spend time with your family, and that to me is the most important thing.