Isn’t it time for a Big Tech glasnost? 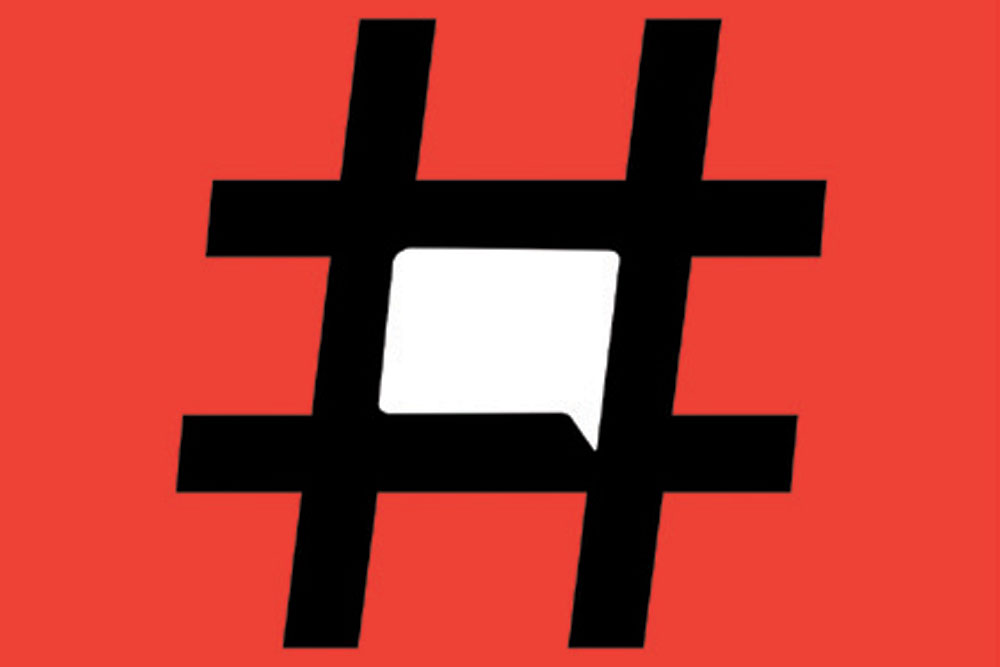 DEMOCRACY. FREE SPEECH. Social Media. They make the new political whirl and we wonder: As the gaze of the panopticon sharpens, are we shrinking into manipulated data, or into some behavioural specimen in a remote laboratory, or, worse, cyber zombies? There’s too much going on currently out there, making yesterday’s conversation—and moral choices—redundant by today’s reality. Take these. An American president has been exiled by Twitter, with no hope of a homecoming somewhere in the future. So is the fate of others who have echoed him. Facebook, too, has its own blacklist, which includes the same ‘insurrectionist president’, though it has said that banishment may not be permanent. And we have been told that some elections are won—or subverted—by Russian-speaking cyber troglodytes. Even as social media sites vacuum out corrosive agents—no matter mighty or trashy—governments of all ideological hues demand actions against their social media tormentors. Big Tech is watching you with the same intensity with which governments are watching your tweets and posts. Democracy and free speech are not ensured by constitutional provisions and political civility alone. Arbiters of our behavioural impulses and mediums of our instant thoughts are playing God. We inhabit, in real time, parallel worlds with different sets of mind-control mechanisms.

Should we be scared? As scared as politicians? Should we be as morally outraged as the new idealists who want a lofty cyberspace? And should we be worried by the powers of social media in manipulating our choices? First, the political scare. It’s mostly bogus. Nothing more than the paranoia of regimes which seek to control the public square. It’s the extension of an old paranoia; the difference is in the atmospherics. Then imagination was the enemy of the revolution, which required a uniform conscious code, and absolute submission in a world without questions. Maybe samizdat was the Twitter equivalent then. The paranoia continued even when religion replaced ideology: books were still pitted against the Book. God’s envoys were—still are—on the lookout for the profanities of the mortals. It took nothing more than a novel or a cartoon to put the Republic of the Sacred in jeopardy. Today, social media is the enemy of the order, the subversive to the new paranoid. Social media has democratised the conversation. It is where the good, the bad and the worst exist in perfect harmony. Governments want only the good. Which means the new media will have to be gagged and downsized. They call it regulation.

Second, our moral outrage. It’s competitive outrage by the Left and the Right. In the US, for example, it’s the Left that’s getting agitated over cyber conspiracies—QAnon and more—of the unhinged Right. The previous president was their real fire thrower, his every tweet a call to arms. After his exit, the danger has not diminished for the Left. His acolytes and their mouthpieces are a threat to the new order in which dissent is a conservative calumny and the dissenter is the one worthy of online shaming and inevitable execution. Elsewhere, it’s the Right that plays victim to the Left’s online propaganda. What unites the victims, no matter from which side of the ideological divide, is power. It is as if the struggle for and the maintenance of power can brook no inconvenient social media interventions. A disruption of the righteous order has to be avoided. Some of the current apostles of social media cleansing include those who cheered it as the only channel of freedom and dissemination of news when streets erupted in places such as Tehran and Cairo. Power turns every romantic into a pragmatist.

What I find more relevant is the third factor: the parallel democracy of social media. The opacity of its control centre; its own code of righteousness; and its impersonal power to manage our most personal affairs—the hashtag universe has not shed its mysteries. If we are living in what Shoshana Zuboff, author of The Age of Surveillance Capitalism, calls “information civilization”, the new media is curating the information for us, for they know us better than ourselves. And they know who or what is good for the parallel democracy in which nothing is what it seems to us. Everything is what it is meant to be by the anonymity of an algorithm. Now they have begun to be ideological too, which is scary. It’s better to be on the Twitter side of politics, lest you risk cyber gulag. The real panopticon is in your palm, and it’s called a smartphone.

Is regulation the answer? No. Maybe what can save the current conversation, unbearably Manichean in tone, is unaided reform within—a Big Tech glasnost. Let some sunlight fall on the most valued mystique of our times. It’s not the dictatorship of the datum but the lofty bunkum of politics coming from the social media caves that should worry us.