An Indian Story in Stone

From true marvels of architecture, we have moved to building tall claims of past greatness 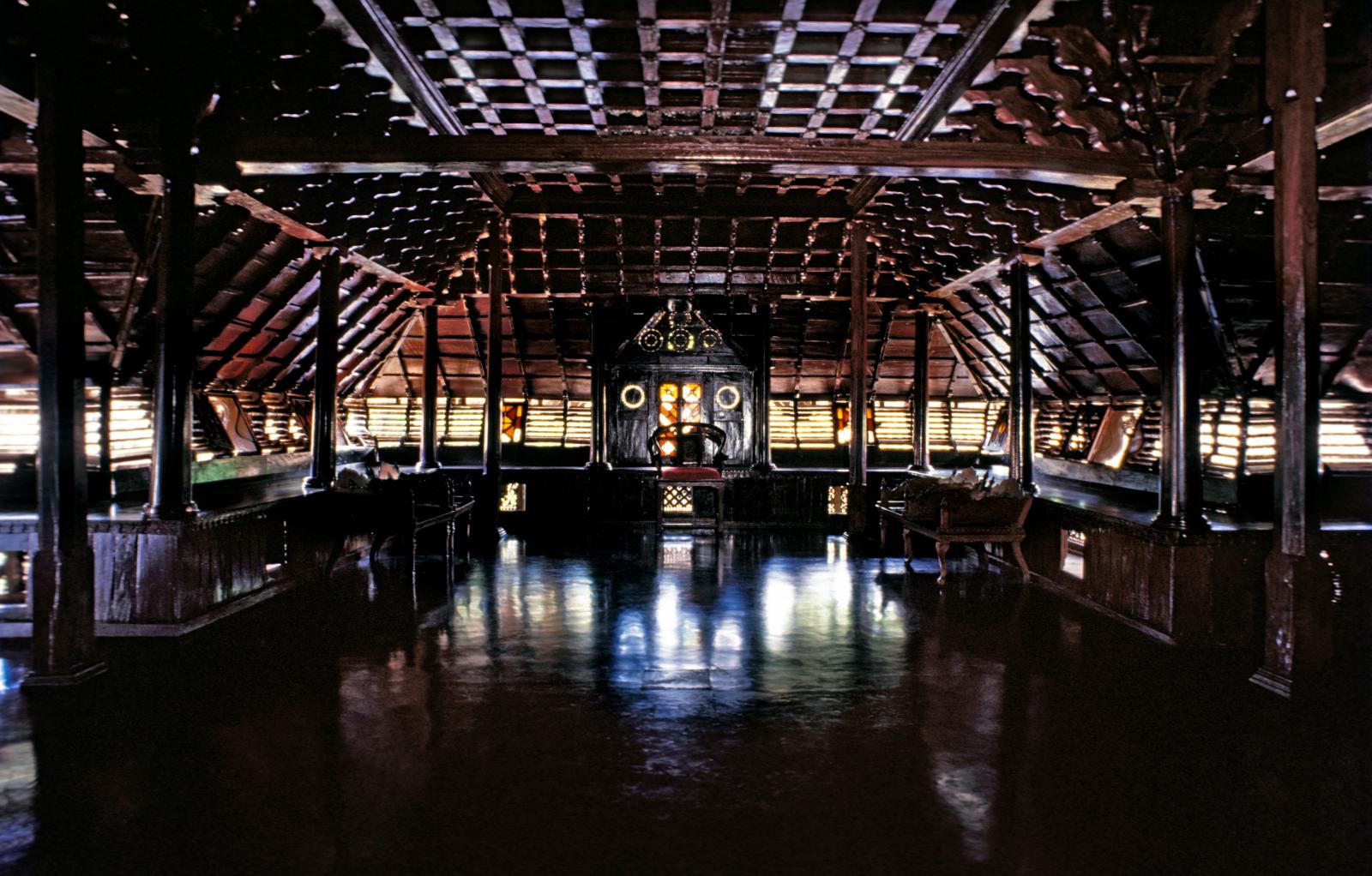 The antiquity of objects can be verified independently by carbon dating. How does one evaluate the age of a religion, especially one without written records?

That Hinduism is a way of life and not a religion in itself has now become a favourite contemporary quotation. Both ways of life and organised religion need constant updating to be relevant. This does not mean summarily throwing out whatever is old and substituting it with a newer set of tenets from time to time. To dismiss something purely because of the passage of time is as preposterous as blindly accepting something because it is new.

India has always been a melting pot of religions. Whether it be the Gujarati mother-tongue of Persian immigrants, the Parsis, or the lighting of a lamp in a Christian church, India has absorbed every major religion, added her own particular flavour to it and made it something more than it was, culminating in a beautiful product. This is like handmade embroidery on a special cloth. The needle pierces not to harm but to enhance.

The one physical sign of olden times seen throughout India is its incredible ancient buildings. Stones have been worked upon till they resemble lace. Passages seem to be dictated by wind, light and space, rather than an architect’s nib. In many places, the waters lend the stone a fluidity all of their own. The cool, dark interiors seem immune to the fierce sun that reigns for a good eight months in this country.

It is not just foreigners who gawk at the magnificence of these ancient structures. Even by present day standards, these buildings would take marvels of construction to be erected. For example, the black floor of the Padmanabhapuram palace, the ancient seat of the Travancore kings, still shines like a mirror. The floor is made of a compound of eggs, coconut fibre etcetera. The formula of this marvellous flooring mix is lost. New versions of this ‘black oxide’ have not been able to match the sheen of this three hundred year old technique.

Another great mystery is the question how materials for construction were physically transported to the terrain on which these forts and temples stand. The paths to them seem difficult to negotiate even today (even if we forget the abysmal condition of most contemporary roads). The proof of ancient Indian ingenuity lies in these largely abandoned buildings. Whether Indians ‘conceptualized’ the zero or had blueprints for a flying contraption called Pushpak Vimaana are moot questions, but the evidence of architecture is plain for all to see. What should be of major concern to lovers of India, irrespective of their country of origin, faith and ethnicity, is the extent to which this country which could erect such marvels of architecture has fallen. The smoothness of a highway does not even last beyond its first monsoon nowadays.

To those who mock this country’s great past, our heritage structures are a mute answer. To those who seek to glorify our contemporary inefficiency, this should push us towards a serious reflection on ourselves.

Why is it that Indians are doing extremely well for themselves everywhere on this planet, barring India? Obviously it is not our inherent incapability. Away from our stranglehold of bureaucracy, bribery and empty conventions innocent of true traditions, Indians bloom. But in India, caste remains an unchallenged exterminator of enterprise. Indians were high achievers when much of the world was muddling along. Look at us now! From solid marvels of stone, we have moved to building tall claims of past greatness. It is high time we examine and rectify our crumbling foundations to prevent a collapse of society.