How to save the most backward force in our public service 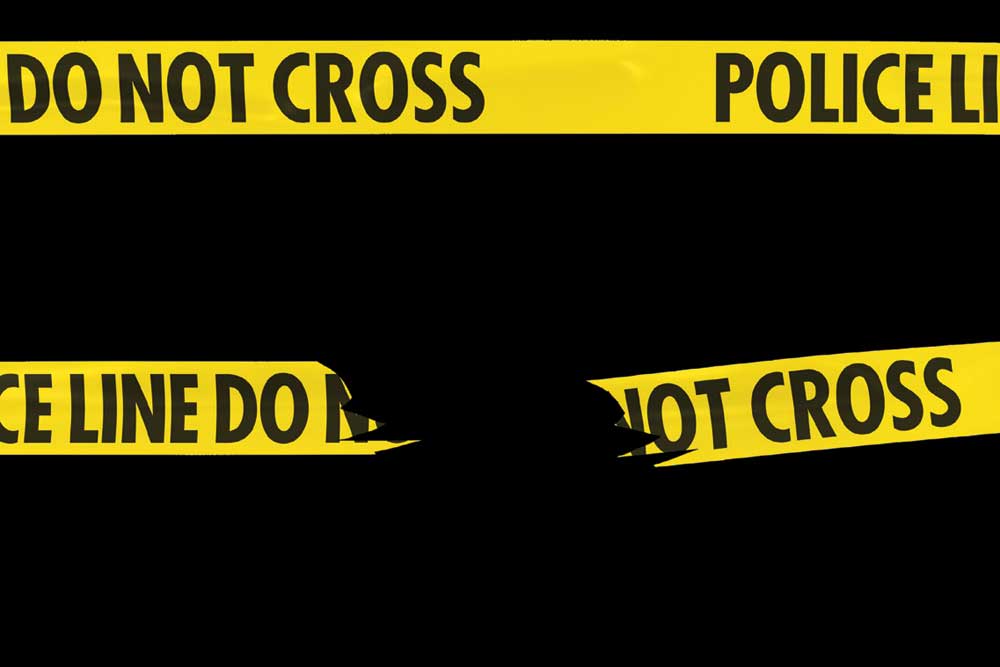 IN OUR ANCIENT texts, the king, the counterpart of today’s government, was expected to carry out some tasks. The core was defence of the realm, protection of the virtuous, punishment of the wicked and a speedy system of dispensing justice. Asked to prioritise the government’s tasks today, most people will also probably identify these: external and internal security and justice delivery. In relatively contemporary discussions on social contract theory, the state has an exclusive right (a monopoly, that is) on the use of force. Yet, in listing out an agenda for reforms, such items rarely figure, perhaps because such agendas are often drawn up by economists, who have a jaundiced view of the world. There is a legitimate concern about what a government should not do. But I don’t detect an equal degree of concern over what a government should do. These are areas where the private sector cannot, and should not, step into the breach, notwithstanding the employment of private security guards by the relatively rich and the dispensing of ‘justice’ done by reel or real dons. A few years ago, the then Chief Minister of Jharkhand asked me to chair a committee on the development of that state. Jharkhand was prone to left-wing extremism, much more then than it is today, and I visited a village in a district dominated by such extremists. In the course of a conversation, a villager asked me, “What is the difference between a Naxalite and a policeman? Both want a woman and a goat. The Naxalite asks for it at night, the policeman during the day.” This may sound unpalatable, but there is an element of truth in it.

The Centre for Media Studies does an annual study on corruption associated with public services. This is a quote from its 2017 report: ‘Police service continues to be riddled with corruption. More than one third of the households who interacted with Police paid bribe in the previous one year.’ Thirty-six per cent of those interviewed paid a bribe to get a complaint or First Information Report (FIR) registered, 23 per cent to remove a name as ‘accused’ or to avoid arrest, and 25 per cent to avert being given a challan for a traffic violation. We generally have an impression that we cannot be arrested without a warrant. That’s not quite true. The police have powers to arrest without a warrant under Section 41 of the Criminal Procedure Code (CrPC), though this discretion was tightened by an amendment in 2010. This section, and other sections of the CrPC are routinely used by the police to harass poor people, those suspected of being ‘habitual offenders’. The origins of this legislation go back to English poor laws, a time when it was believed that the able-bodied poor were necessarily indolent. Let me now give you a second quote. ‘Of all the branches of the public service in India, the police, by its history and traditions, is the most backward in its character.’ There have been a lot of committees and commissions on police reforms. Not all are post-Independence. Before 1947, the earliest was probably a committee appointed in Madras in 1806 by William Bentinck. But the first proper police commission was set up in 1860. This led to the Police Act of 1861. Even today, this is the relevant law for the force. After this, there was a second police commission in 1902 and what I have just quoted is from the report of this commission.

Altus Global Alliance does global rankings of police stations based on citizen feedback. The sample size isn’t large. Not too many countries participate and I haven’t been able to find a very recent report. Having said this, in contrast to those two quotes, several Indian police stations have done extremely well on such global charts. There are more than 15,000 police stations in India, excluding police posts, and one can’t expect all to be equally good. The Ministry of Home Affairs has a 2017 ranking of these police stations, based on indicators that go by SMART (strict/sensitive, modern/mobile, alert/accountable, reliable/responsive, techno-savvy/trained) criteria, as articulated by the Prime Minister at a police conference in Guwahati in November 2014. The Bureau of Police Research and Development (BPRD) website has many of the details. Using the five parameters, India’s top 10 ‘Smart’ police stations are in Coimbatore, Hyderabad, Lucknow, Jalpaiguri, Chennai, Nainital, Mainpuri, Dehradun, Kannur and Delhi (I have skipped the specific names of these).

I started with justice delivery. Why have I now deviated to police reform? Justice delivery has a civil angle and a criminal one. Criminal justice delivery cannot be delinked from what the police do, or do not do. The procedure for criminal trials follows the CrPC, Indian Penal Code (IPC) and Indian Evidence Act. Crime is defined with respect to a specific piece of legislation, the IPC; alternatively, what are called special and local laws (SLL). Let’s assume a cognisable offence has been committed. You complain to the police and an FIR is registered. If the police fail to register one, you can go to court and force the police to do it. The police now investigate— collect evidence, interrogate, take statements from the accused and witnesses, and, if required, get scientific analyses done. At the end of this process, the police may decide no offence has been committed and a case closure report is submitted to a local magistrate. If not, a charge-sheet is filed before the magistrate and the judicial process takes over.

What I have described above is the process after a crime has been committed. However, the police have a preventive role too, to pre-empt a crime from being committed, a role we often fail to appreciate. The popular perception, because of police as well as courts, is something like the following. Committing a crime is a low-risk business. The probability of being caught is low. The likelihood of being prosecuted, assuming I am caught, is low. The risk of being convicted, assuming I am prosecuted, is low. Statisticians will recognise the last two as conditional probabilities. Because all three likelihoods are low, crime becomes low-risk and high-gain.

Let me cite some figures to illustrate what goes on. Let’s pick IPC crimes and within that, murder. In 2016 (the latest figures I have), 30,450 murder cases were reported, and there was a backlog of 24,576 from earlier years. Therefore, 55,026 cases had to be investigated. The police disposed of 32,339 and filed charge-sheets for 27,538. This is a charge- sheeting rate of 85.2 per cent, probably much higher than what you had expected. If there is a problem with conviction rates in murder cases, that’s because of what happens subsequently, in courts. You may rightly say I have been guilty of a bias in citing figures. Murder is a serious matter, and naturally, the police take it seriously. This is partly true. IPC crimes are divided into offences affecting the human body, offences against the state, offences against public tranquility, offences against property and offences relating to documents and property marks (in addition, there are some minor miscellaneous heads). If the charge-sheeting rate is an indication of how seriously the police take matters, it is highest for offences affecting the human body and lowest for offences against property. In cases of theft, you might have a genuine grouse about the police not taking you seriously. Notice I earlier used the expression, ‘the police disposed of 32,339’. I did not say the police investigated 32,339. A small number has to be transferred to other police stations. Sometimes, the accusation is false. Sometimes, the accusation is—or is felt to be—true, but there is no evidence. However, for murder, these are small numbers. This isn’t true of other IPC crimes.

Let me quote Section 157(1)(b) of the CrPC: ‘If it appears to the officer in charge of a police station that there is no sufficient ground for entering on an investigation, he shall not investigate the case.’ No reason has to be given in a report, but this provision is liberally used in other cases (not offences affecting the human body).

I have been lax. I have used the word ‘police’, but have not defined it. What I have talked about is what is called the civil police. There are also the armed police, divided into district armed police (assigned to police stations) and state armed constabulary. As a citizen, given what I have focused on, I will rarely have an interface with the last named. The total sanctioned state (excluding the Central Armed Forces) is 2,464,484, but 538,237 posts are vacant, almost 22 per cent. For every one million population, 1,928.7 police persons are sanctioned, but the actual number in place is only 1,507.6. For every 100 sq km, 77.8 police persons are sanctioned, but the actual number in place is just above 60.8. As many as 56,944 police personnel are deployed to provide security to specific individuals; 72,045 are on traffic duty. On an average, 3.6 per cent of the total state budget is spent on the police. As many as 273 police stations do not have vehicles and 267 do not have telephones. These are figures from January 2017. I will focus more on police reforms in the next column.