Kebabs in shot glasses and other atrocities 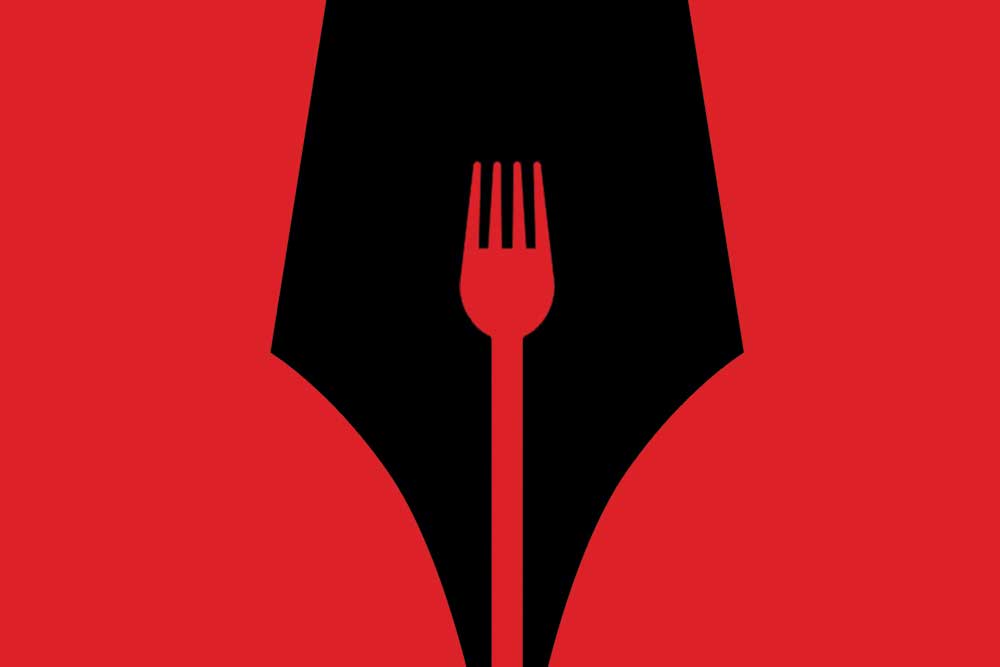 WHO WOULD HAVE imagined the onslaught of the many on the few over some basic truths? Especially concerning food. India today thinks it has rediscovered itself as far as food is concerned but the harsh reality is that not much has changed, no matter how much we would like lasagna to replace luchis. Many in elite circles will present cheese platters as if they were to the cow born but then again give someone Amul over the fanciest Gouda, and you will see their exultation.

I have never understood the rush to embrace cuisines that we neither appreciate nor can cook. With all these celebrity chefs floating all over the place, it is getting impossible to get even a basic masala omelette right. In the good old days, the citadel of good food was in its simplicity until these goddamn celebrity chefs arrived. Today, if you ask for a chicken sandwich, they make it sound as if you are asking for their hand in marriage. Even street food has been bastardised to an extent that is both anguishing and nauseating. Dolts now want to serve you chocolate Maggi, or for that matter vodka golgappas which we puritans still call phuchkas.

The demise of the simple dal is even more telling. Dhabas that served the authentic version are now poor imitations of their past selves. Try and ask for a simple chicken curry in any restaurant in India and the chances are you will get about 17 dishes that taste the same, look the same, except for the meat they use. Such is the tragedy with Indian food today.

If terrible chefs were not enough, you now have miserable food writers. They will write about the most complex just so they sound global and knowledgeable, but the truth is all they are hankering after is a free meal.

Add to this the various health fads that keep surfacing from time to time. And I haven’t even begun talking about diets and that silly intermittent fasting bit. In the good old days when you went to a south Indian restaurant, you were sure to get a simple dosa made in a simple way. Today, there are options that are plain ridiculous. If I wanted a millet dosa, I would check into a health farm and not dine out. What makes matters worse is pretentious company that will then bore you with the goodness of various ingredients and then force you to have some really crappy food.


The art of staying pure and simple is over. Just like in everything else, we have begun to complicate food as well. Much to the detriment of people who will grow up to eat burgers filled with plant-based meat with whatever the hell it means. There are still some oases of excellence, but it won’t be long before they succumb too

Even glorious cities, famed for their food, have become either tourist traps or worse still (desperate to be featured by some avant-garde writer), turned into indescribable eating destinations. More recently, I was in Amritsar, and to get the commonplace mutton tikka, was like trying to find Navjot Singh Sidhu after the Punjab election results. I still remember there was a time when Amritsar, in terms of food, lived through its handcarts: those handcarts today sell bangles and fake purses while real food has disappeared. I still remember when this fraudulent Grand Chef of one of the leading hotel chains began to serve the humble mutton seekh kebab in shot glasses: by the time you took the kebab out of the glass, you were as sullied as Putin is today.

The art of staying pure and simple is over. Just like in everything else, we have begun to complicate food as well. Much to the detriment of people who will grow up to eat burgers filled with plant-based meat with whatever the hell it means.

There are still some oases of excellence, but it won’t be long before they succumb too. Thank God for clubs in our country and I am not talking about the ones that play despicable music but the ones that distinguish between a Negroni and a sherry. Clubs are still the last resort if you want anything authentic of that city or region. These clubs will remain our last hope until some fancy idiot comes and takes over the menu, promising better health and longer living.

Of what use is good health and long life if you can’t savour a mutton cutlet without the mutton being vegetarian, or what will you do with a chicken chaat which is without mayonnaise, or live poorly just because you’ve been told by some grandee that your French onion soup has replaced the Gruyère with some sad broccoli?