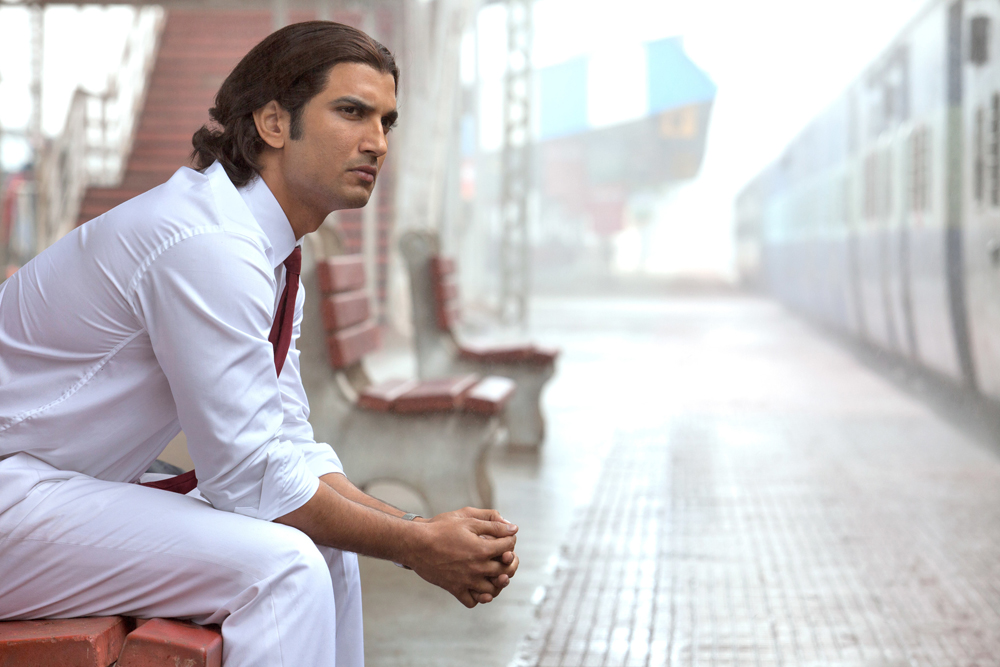 
A PHENOMENON UNLEASHED by social media is advice by everyone to everyone on how to behave. Underpinning it is moral certainty. But it is one that usually doesn’t stand scrutiny. A little bit of introspection could open up the doors to one’s own biases but that is an area of consciousness social media has clouded. In the future, there will be some name to this mass psychological disorder. For the present, we can understand this phenomenon in the sudden interest on how suicides must be reported after Sushant Singh Rajput’s death. Twitter was rife with anguished fans pulling out guidelines by the Press Council of India (PCI) on what must and must not be done by the media when they report on a suicide. These guidelines were drawn from earlier World Health Organization recommendations, so there was even a medical stamp to it.

Consider what the PCI guidelines issued in 2019 say: Suicide stories must not be placed prominently and repeated; The method used must not be described in detail; Details of location and site must not be given; Headlines must be sombre; Photographs, video footage and social media links must not be given.

It is true that all of them were flouted in Rajput’s death. You ask why would any decent newspaper not follow them? And you could even be right in this case. But then you cannot make guidelines that only apply for one particular suicide. It has to be applicable to all suicides everywhere and, once you accept that reasonable premise, the moral certainty might possibly crumble a little.

Take the suicide of Dalit student Rohith Vemula in 2016. He had been a part of campus politics and his stipend had not been paid. It was alleged that this was at the instigation of the ABVP. The death led to a huge agitation targeting the Government for being casteist. If you were on the side that believed the charges as many Indian journalists were, then following the guidelines, they still wouldn’t be able to write where Vemula died, why he died and, without the manner of the death known, what possible anger would be generated. And without anger, you have no agitation. What is the probability that any journalist, now concerned about the coverage of Rajput’s suicide, would in Vemula’s case obey PCI guidelines and try to make it as bereft of context and detail as possible?

Should we then assume that there can be exceptions to the coverage of suicides depending on politics at play? That in some suicides the details must in fact be magnified in the larger public interest? This is already being done with farmer suicides, where deaths are written about in tragic details. And why wouldn’t you then blame this coverage itself for the increase in farmer suicides and stop reporting on it altogether? Celebrities are figures whose lives are lived out in the public. To then suddenly die in a shocking manner and expect the media to ignore the curiosity of millions of fans is a little unworkable when exceptions exist. And if you say these are legitimate exceptions, who are you to decide that?