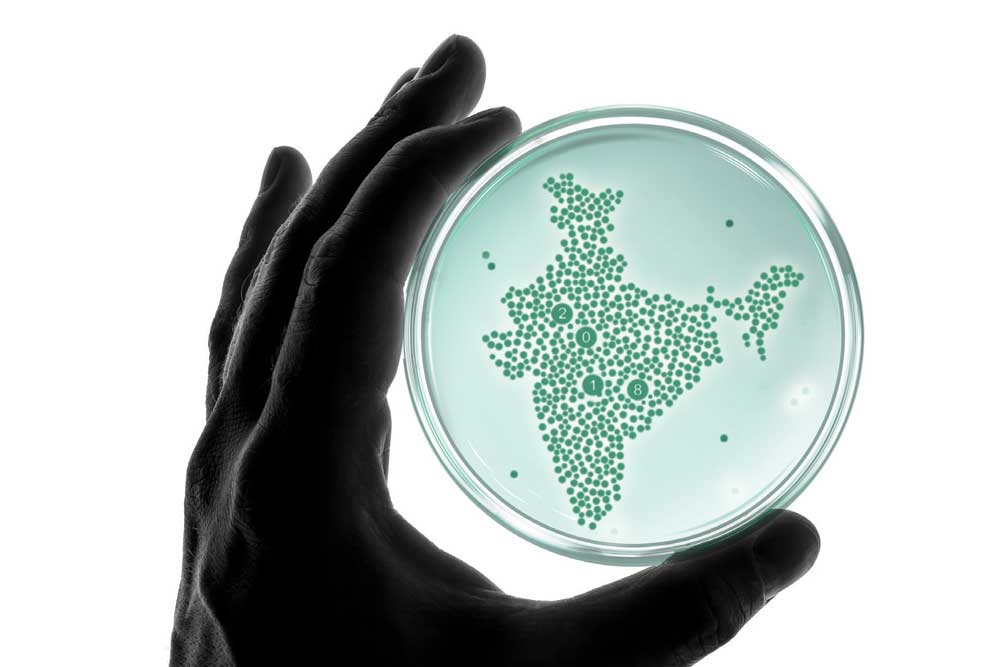 YEAR-END REVIEWS ARE SURVIVORS’ TALES, pleasing exaggerations and selective forebodings. Journalism’s calendar fetish adds a sense of authenticity to it, durable through the weekend, at most. We draw lofty lessons, separate the best from the worst, marvel at the nobility of a few, and take comfort in convenient moralities. We pretend to be wiser, a little more cautious, less cynical—and as judgmental as we were this time last year. So here we are, once again, with the ritual of the retrospective gaze, opening the windows to a receding horizon.

The political story is more engaging when we move beyond the science of vote shares and the sweep of swing theories, when we see it for what it essentially is: a human drama staged for our fickle minds. In the last act of the year, Rahul Gandhi was the angry man, an evangelist of rage. On the other side of the ideological aisle was Narendra Modi, whose credibility owed its durability to his individual story, which he turned into an Indian story of possibilities. Its market value still remains bigger than the party’s. Rahul assumed a role that requires ideas to match his anger; for the saleability of conscience keepers is dependent on the range of their anger. India 2018 acknowledged that he would get there to make the summer of 2019 a thriller with more than one protagonist. That makes Modi a more aggressive defender of the throne. Fighters are at their best when challenged. In 2014, he wasn’t challenged. He was the challenge.

The other campaign that engaged the media, and generated a great deal of schadenfreude, centred on sexual transgressions. It set a new moral order in which what She said mattered more than what He said. The confessional rite on social media consolidated the solidarity of victims—and made the badly-behaved male at the workplace answerable. It changed the gender and context of Milan Kundera’s aphorism: the struggle of woman against power is the struggle of memory against forgetting.

‘Women’s Lives Matter’ took a different turn when the march reached a shrine in Kerala that kept its deity away from the gaze of young women. At Sabarimala, the march of We Too was validated by a Supreme Court judgment that set aside tradition for the sake of gender justice. The court, in its high-mindedness, thought logically, and put the legitimacy and sanctity of women’s rights above the imagined temptations of gods. It was a reasonable judgment that didn’t allow an unreasonable belief system to prevail. It should be so. Still, this lofty judgment makes religion untenable, faith completely blind. It is the accumulation of little traditions, aged in memory and oral histories, that make beliefs immune to arguments. Every religion is submission. Some interpreters—mullahs and mahants—turn them into manifestos of grief and conquest. They misread it to make this world look so bad, with no justice or joy. And this year, faith swarmed the streets to defend a god that the court—and political activism—intended to democratise. No religion needs the shield of a slogan, not certainly a religion such as Hinduism, which has no supreme pontiff. Also, gods are sustained by imagination, not by court verdicts. Faith is unreasonable, and that is why it’s easy to follow, to defend. So, at Sabarimala, it was not just about the progressive versus the antediluvian.

Beyond the certainties of faith and the politics of gender justice, she stood there—literally as a body of thought. That was the abiding image of 2018: woman in defence of her body. Against what they derisively call the divinity of patriarchy and the pathologies of sleazy men, she stood there and argued—and refused to be shamed any longer. She was an ideal image—of freedom and assertion. You had to struggle hard to identify her and salute her amidst the multitude of holograms struggling for a headline.

As she challenged gods and dared men, politics elsewhere sought religious armoury. Ayodhya returned to the slogan, and, as it turned out, the effort of sloganeering was more pronounced than the impact itself. It worked once, when LK Advani drove his chariot to the vandalised sites of mythology. Ayodhya was not particularly useful in 2014 when Modi’s word of choice was not ‘temple’ but ‘toilets’. In 2019, he is not desperate to seek divine help, especially when the base is still swayed by the divinity of the man himself. In today’s India, politics, whether Left or Right, is being challenged by raw grievances of men. Simulated cries for justice by displaced gods won’t work. This change of attitude is Modi’s victory. He didn’t win 2014 to restore gods, but to consolidate India’s stature as a modern state. Gods have not distracted him, not yet.

Gods behaved badly in desert kingdoms, where the Book guides wayward princes. The House of Saud gave the world a martyr and a monster in 2018. The Saudi dissident-in-exile Jamal Khashoggi was trapped, killed and dismembered for being a writer of incendiary columns and an advocate of dangerous political ideas. The murder in Istanbul, directed by Riyadh as investigations confirmed, once again proved how wealth and transactional moralitycould condone unfreedom and bloodlust. The moral deficiency of global powers, particularly Trump’s America, added a dash of medieval horror to 2018. Words continue to be threatened by the Word.

In the following pages, we let words play with ideas. 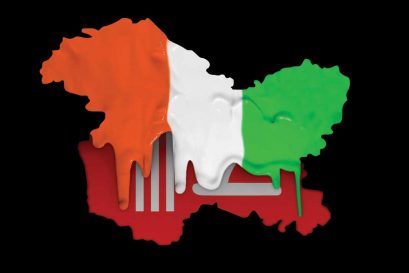 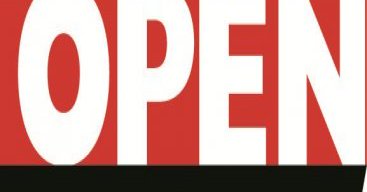 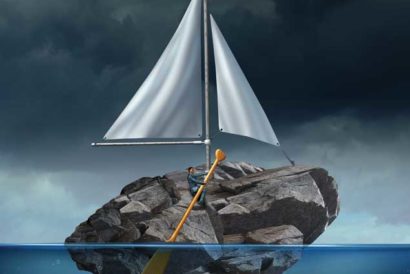