It was a year that made us wiser—and modest 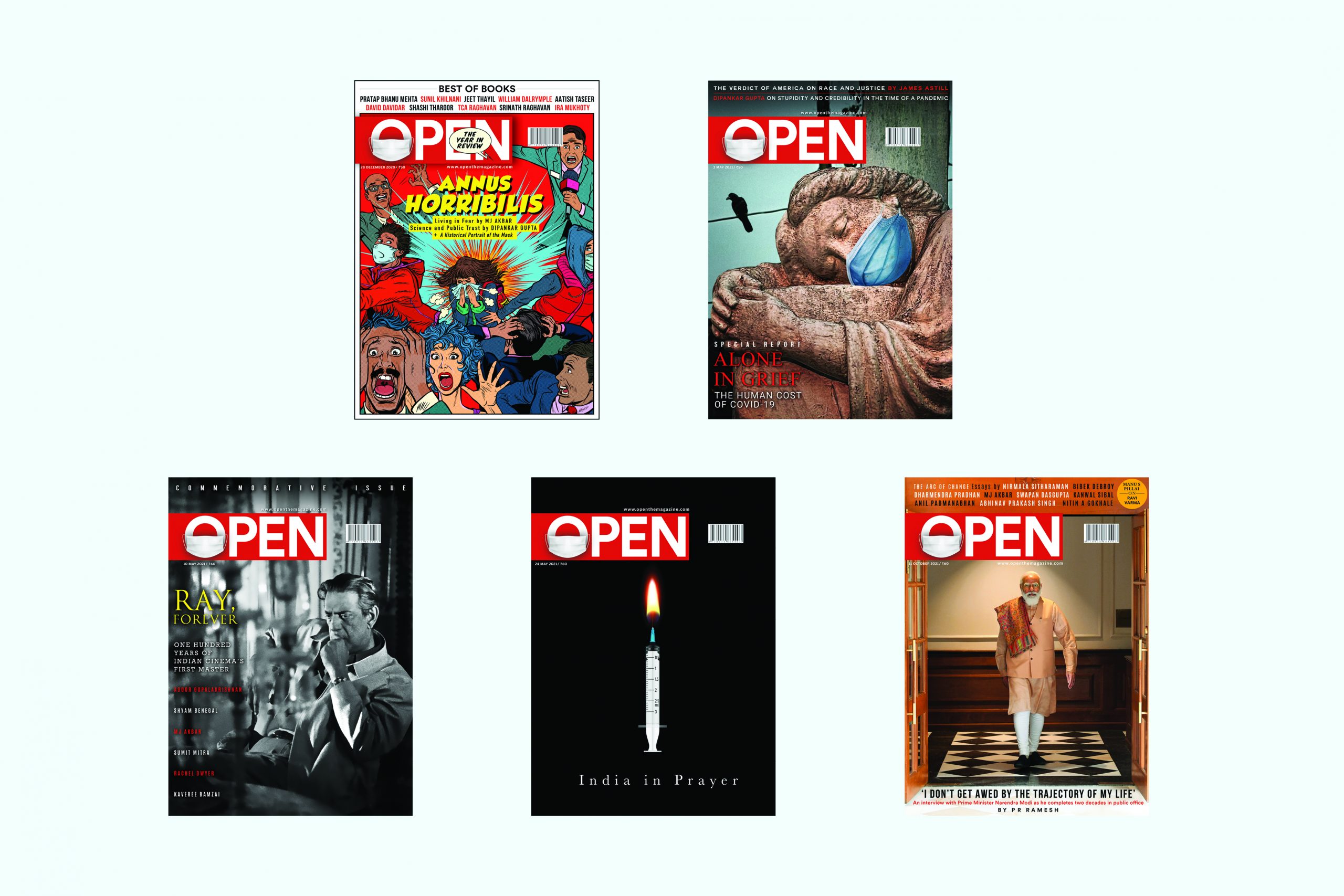 This time last year we thought hyperbole was inevitable. There was a knowledge deficit, and our responses ranged from alarm to indifference to pure defeatism—and our best resolutions were undone by politics and pathogens. We called our Year-in-Review cover Annus Horribilis, for we were living through the horrors of a lifetime, and our misfortune multiplied at a time when we thought science was undefeatable, nature was answerable to human intelligence, and politicians would not try to make capital out of hell. Nothing followed the script, and even as we debated whether the coronavirus was born in a Chinese lab, in the end, laboratories raced against time and saved lives with vaccines. A pause in the pandemic was misread as an end and what followed was a display of triumphalism. The so-called second wave that ravaged the world was particularly merciless in India, and brought out the accumulated inadequacies of the system. We didn’t see it coming, and weren’t prepared. The reckoning was a learning too, but not for every politician in power, and some suffered badly, and their bravado in fall looked ridiculous. India was a different story, in spite of the magnitude of its suffering, in spite of the horrifying reality we have been evading for so long. The story of overcoming was a story of focused governance as well. The pace and urgency of India’s vaccination programme showed what we could achieve, and what inspired democracies could do to overcome the worst. It’s a long road, and a road to be traversed with humility. When science is joined by political will and civic awareness, maybe we can manage the worst. Learning to live with a tricky virus is what we all prefer to death by official insensitivity. India is learning faster and better. It was a year that made us wiser—and modest.

Sometimes, it takes the ruins of past resolutions and platitudes to realise the worth of popular choices in a democracy, free or controlled, no matter. Some people paid a higher price to realise this, notably in the other big democracy. It was as if leadership was an arsonist’s attitude. First deny the pandemic; then deny the popular vote. What followed was an improvement only in appearance. In India, the leader was so certain about what he was elected for, and his clarity was unsettling to some. Even seven years after his victory, some critics are struggling to comprehend him. They seem to have stopped trying; so they take the easy way of rejecting him. That was the talking class, still in denial. It’s a different story when it comes to the political class looking for an alternative—and oh, they have been looking for a while. They are united by fear of the one with the clarity of power. Alternative for them is not an argument, but a permanent attack. Ideas still win elections, especially when they come from those who have gained a direct access to the popular imagination. Seven years ago, there was a chief minister as national brand, and who could sway the popular mind with the power of his argument. There is a chief minister in 2021 who is seeking acceptance beyond her state. The thunder from the East has not shaken India yet.

Autocracies don’t complain about leadership vacuum. That is because the freedom to complain is controlled. The absence is felt acutely in unbridled democracies. That is why the steadiness of leadership in India tells a good story that is missed in most other democracies today. The Indian prime minister brings out the purpose of power with a clarity rarely seen in politics. It’s a spiritual quest as well, that image from Varanasi of power in prayers said it all in the last days of 2021.