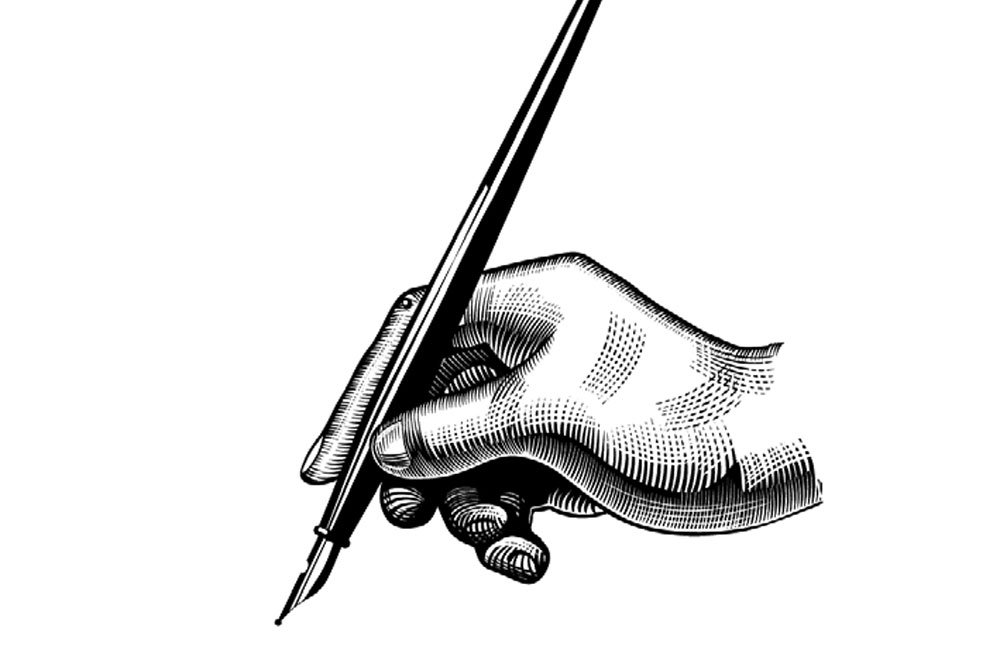 I REMEMBER THE FIRST appearance of the Bofors kick­back scandal that was to derail and ultimately lead to the defeat of Rajiv Gandhi in the 1989 election, in the newspapers—at that time, the main source of news dissemination. It was a small box item in a corner of Page One and an agency report at that. The brief report—I think it was sometime in 1986 or 1987—merely mentioned an allegation made by a Swedish radio station. Most people, I am sure, read it and moved on to other more relevant news. There was just no way anyone at the time could have anticipated the political devastation this small, innocuous item would cause.

In his Trevelyan lectures on the meaning and scope of history—later reproduced as the bestselling What is History?—the Cambridge historian EH Carr referred to the facts that make history. Millions of people cross the road each day. That’s a fact. Yet, crossing the road doesn’t enter any history book. Julius Caesar crossing the Rubicon, however, does. It implies that history as we know it is governed by selectivity. What is relevant is determined in hindsight. The rest gets consigned to the dustbins of history.

Likewise, what is deemed enor­mously significant at a particular time doesn’t necessarily stand the test of time. How many people today, even buffs, remember the scandal involv­ing Dharma Teja, one of Jawaharlal Nehru’s few favoured entrepreneurs? Do they remember the Nagarwala case, with all its attendant mysteries, that many contemporaries believed would be the undoing of Indira Gandhi shortly after Congress split? These big issues of the day sank with­out a trace, finding, at best, a place in the footnotes of history.

A columnist who is widely read and well-regarded, and who has be­come a strong critic of Prime Minister Narendra Modi, recently tweeted that what she saw of the Central Vista project in Lutyens’ Delhi was quite impressive. Implied in the 140-charac­ter assessment was the admission that those who had been vocal critics of Modi for allegedly desecrating one of the landmarks of Delhi and trans­forming it into concrete monuments of vanity were wrong.

Actually, it did not need this contri­bution on Twitter to demonstrate that the spirited campaign by the beauti­ful people who had compared the Central Vista project to Albert Speer’s grandiose plans for post-war Berlin had failed to make a mark on the public imagination. For the past six months or so, the debate over Modi’s dodgy aesthetics had gradually been eased out of the newspapers, includ­ing the ones whose editors feel the prime minister is a reincarnation of Hitler. This is not because the farmers’ agitation and the corresponding belief that that rural folk were out to teach the Bharatiya Janata Party the lesson of its lifetime were more sexy negative stories. The editors knew from the start that this Central Vista story was getting nowhere. Now, after months of silence, there are the first signs of grudging approval. By the time the project nears completion, and the new Parliament and ministry buildings are unveiled, I am sure carping criticism will turn to full-fledged endorsement.

It is likely to be the same story with the Agnipath scheme, India’s mod­est version of National Service. The scheme was greeted with howls of protest and became the opportunity for professional agitators to destroy public property and disrupt daily life. It was made out that a version of the Hitler Youth was being trained and that the military would soon lose its sheen and become horribly politi­cised. Then, quite abruptly, the dust settled once it became apparent that the scheme was actually proving quite popular. I guess in a few months, just as it happened with the Central Vista project, it will end up as endorsement.

This is the biggest problem Con­gress has been confronted with. Since 2014, it has been relentlessly searching for an issue that will sour the public mood against the Modi government. First, there was the “suit-boot sarkar” taunt, which is normally directed against all governments that are well disposed to private entrepreneurship. This claim of favouring the rich would have worked had the Modi govern­ment not undertaken parallel moves to create a viable welfare architecture for the country, focusing on a few deliverables. Second, the “chowkidar chor hai” campaign faltered because Modi has a fanatical commitment to personal integrity. So, the Rafale deal was very carefully designed to avoid falling into the Bofors trap.

Any of these issues could, however, have become millstones round the government’s neck. Why something clicks and others don’t, defies explana­tions. All that can be said is that politics doesn’t operate through formulae.