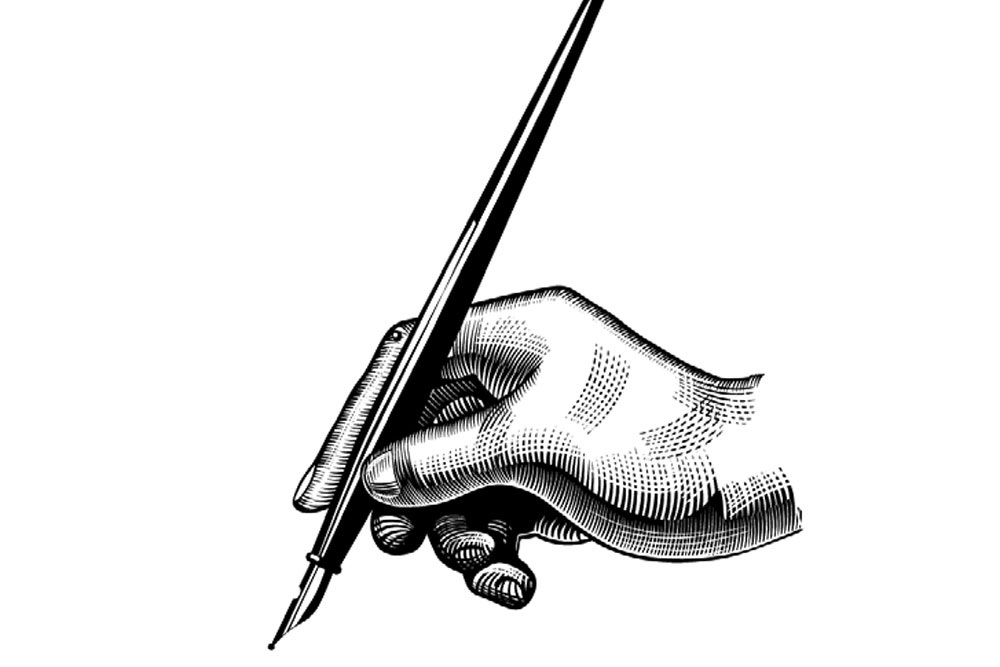 A FEATURE OF KOLKATA that is too easily apparent is the enthusiasm with which the city—and I include all the residents cutting across language, class and even nomi­nal religious faith—embraces pujo, the shorthand for the five-day Durga Puja festival each year. To call it a festi­val is a misnomer. It is a carnival that results in a mass of humanity spilling over into the streets, ostensibly to hop from one puja venue to another and gorge on street food. It’s an occa­sion to be carefree, to dress up well, to socialise and to generally have a good time. If you don’t mind crowds, it’s a truly great time to be in Kolkata.

There is, however, a very reveal­ing flip side. When, I have often asked myself, does pujo begin? More importantly, when is it time to end the festivities and get back to the daily grind?

This year, the celebrations began in early September when, in a bid to upstage the Centre which had done all the boring hard work pushing the Durga Puja to be recognised as an intangible cultural heritage by UNESCO, Mamata Banerjee chose to have a big event to celebrate the global recognition. That became the signal for the city, indeed the whole state, to go into festival mood. The chief minister disregarded all the conventions of not doing anything auspicious or new during Pitripak­sha—the time of the year that con­cludes with a commemoration of our forefathers. Much to the horror of the devout and those who attach some value to traditions, she inaugurated many Durga Pujas before Mahalaya and the advent of the Devipaksha. Taking a cue from the supreme leader and the omnipresent face of West Bengal—particularly at the puja venues—many others decided that the pujo had begun.

The feeling that the pujo is an extended 20-day festival manifests itself in different ways. The electrician I sought to call to change a switch and look at a few faulty lights sent word, quite nonchalantly, that he would turn up after pujo. No date was mentioned. A small hotelier in Salt Lake had her pujo put under strain when nearly all the staff chose to go home to their villages after collecting their salary and bonuses. They, too, didn’t specify when they would return to work.

No doubt the emotional pull of emulating Ma Durga’s homecoming and embracing the old home is touch­ing. This pull of the ancestral place is what confers depth and authentic­ity to Indian culture. At the same time, it clashes with capitalism that thrives on a predictable schedule. The problem isn’t the holiday, the issue is predictability. And that is what is the problem, in Bengal at least.

Often, people are fobbed off with the commitment that the issue will be addressed after the pujas. The ques­tion that begs an answer is: When does the puja end? For many Bengalis, the five days of Durga Puja festivities doesn’t end with the Bijoya embrace and touching of the feet of elders. It goes on until Lakshmi Puja which, this year, takes place on October 10. For them, routine life resumes six days after Durga Puja ends. For yet others, the cut-off point is either Bhaiphota—the Bengali version of brother’s day—or even Kali Puja and Diwali. The more enterprising see the period from a month before Durga Puja to the New Year as one long festival season which is commer­cially significant. However, I fear this is a minority view.

Karl Marx once described religion as the opium of the people. People obviously don’t think that way and are wary of undergoing any detox programmes. However, while faith is an important part of people’s lives, the religious festivals have sporadic appeal. Not so in Bengal.

Over the past decade, there has been a mushrooming of different pujas all over the state. This year, I noticed a definite multiplication of Ganesh pujas all over Kolkata, almost but not yet touching the number of Viswakarma pujas—an occasion that also twins up as a kite festival. Of course, after the Durga pujas and Kali pujas come the Saraswati pujas—once described to me as the Bengali Valentine’s Day. Each of these, not to mention the Chhat Puja of the Bihari community, at least three Muslim festivals and Good Friday and Christmas for the Christians, is a government holiday. The state has quite rightly acquired a reputation for distributing holidays like lollipops. But each holiday is accompanied by an evolving festival economy where the biggest beneficiaries are decorators, caterers and the booze shops.