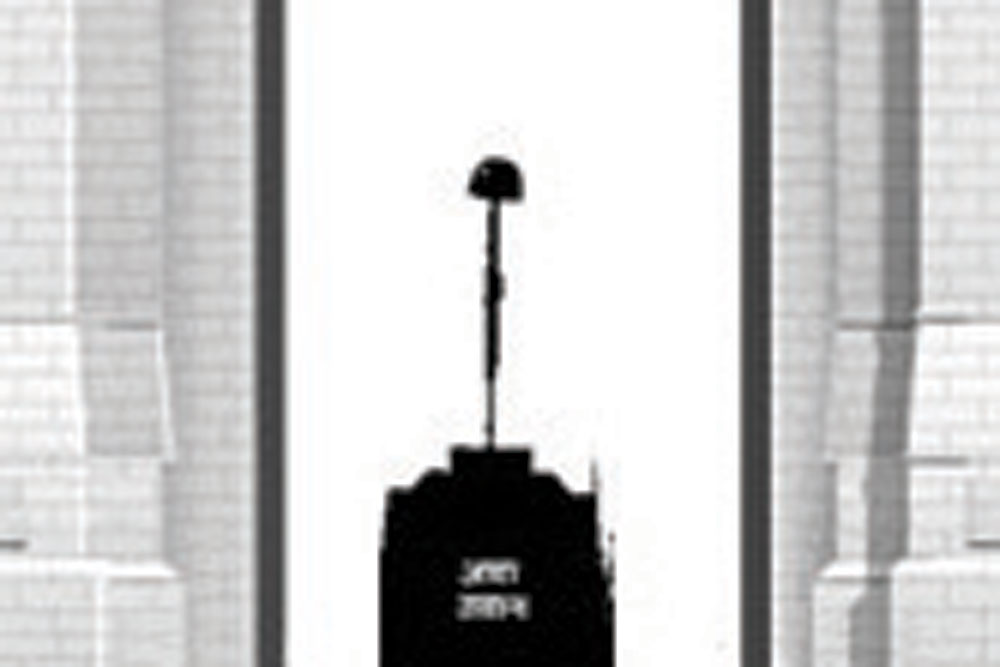 NOT TO PUT too fine a point on it, Indian politics suffers from what can only be described as a dog and bone syndrome. For obvious reasons, it particularly afflicts ruling parties. Denied a dip in the vast patronage pool available to governments, it does not take long for the excluded to throw a tantrum. Neither ideology nor any policy differences come in play here; it is pure personal ambition propelling politicians to behave in an errant manner. Having tried sycophancy to fulfil self-ambition, when that fails, they sulk and invent excuses to criticise the leadership. On realising that the door to power is shut, they rebel, making discordant noises to embarrass their own party and the Government. The most glaring case in point these days is of Varun Gandhi. The 41-year-old BJP MP from Pilibhit, Uttar Pradesh (UP), has clearly come to the conclusion that the Modi Government is unlikely to placate his oversized ambition. His surname coupled with a London School of Economics degree had persuaded him that he was a shoo-in for the Modi ministry, particularly when mother Maneka was kept out. Such was their isolation, even the Yogi Adityanath government wouldn’t lend an ear to the mother-son duo. While Maneka went from wild to wilder in uttering verbal profanities—for proof, notice her unprintable expletives hurled at a UP veterinarian—son Varun expended energies on offering critiques of Government policy in various publications. However, frustration of an unfulfilled ambition seems to have now found full play. Ahead of the UP Assembly election, the Pilibhit MP rails against his Government for its handling of the farmers’ agitation. On all and sundry matters, he targets the Government. BJP recently signalled disapproval of the antics of the mother-son duo by pointedly dropping both from its national executive. The two would now sulk and seethe some more, waiting for the UP outcome. Should BJP retain power, as looks most likely, they would find themselves further isolated. Also, it is highly unlikely BJP would renominate either in the 2024 Lok Sabha contest. However, their options are limited. Given the lingering history of bitter recriminations between the sisters-in-law, there is little chance of the Gandhi cousins supping together. Yes, Mamata Banerjee, or more correctly, her handler Prashant Kishor, in order to register one more postbox entity outside the solitary stronghold of West Bengal, may want to flaunt Varun as a prized acquisition. Though it is doubtful he can help Trinamool Congress get a footing in UP. In short, the dissident mother-son duo can rebuke the BJP Government to their hearts’ content, but they will have to vote with the ruling party in Lok Sabha if they want to retain their seats. The agony of voting for a party you have come to openly abuse is self-inflicted and indicates a malleable conscience. Varun may profitably recall the fate of Shatrughan Sinha. Denied a place in Modi 1.0, the loudmouth took to abusing the Government only to find himself out of BJP on the eve of the 2019 polls. Congress provided shelter, but he could not save his deposit in what he had believed was his home turf, Patna.

MORE ON TRINAMOOL. Having stationed Mahua Moitra, its sharp-tongued Lok Sabha member from Krishnanagar in West Bengal, in Goa till the Assembly election got over, the party is now sending foot soldiers for the actual campaign. Trains from Kolkata now regularly disgorge large groups of people in Goa claiming to be TMC workers, having been dispatched by the election management agency, deceptively named the Indian Political Action Committee. Most, if not all, speak only Bangla proficiently. But until the Assembly polls, due sometime in February-March, they have been told to make Goa their home. Kishor’s outfit will arrange their board and lodging and take care of other expenses. Their job is to woo the Goa voter for Trinamool. If money can win elections, Goa is already in the Trinamool pocket. Unfortunately, the reality is somewhat prosaic: Goans generally tend to be suspicious of “outsiders”. The two noisiest outfits competing for their eyeballs are Aam Aadmi Party and Trinamool Congress. My taxi driver says he would vote for “a local party”. Of that, too, there is no shortage, each being aggressively wooed by the cash-rich Trinamool. But Mamata suffers from another handicap: she has no story to tell the Goa voter. Tell them that she drove away the Tatas from Bengal? Besides, the Muslim vote is insignificant here. As for the other “outsider”, Kejriwal boasts of his tremendous feat in Delhi, having turned the capital into a haven for freebies. Vocal for local seems to be the mood of the Goa voter.