More than a month after the lockdown, my personal mantra is May, May, May 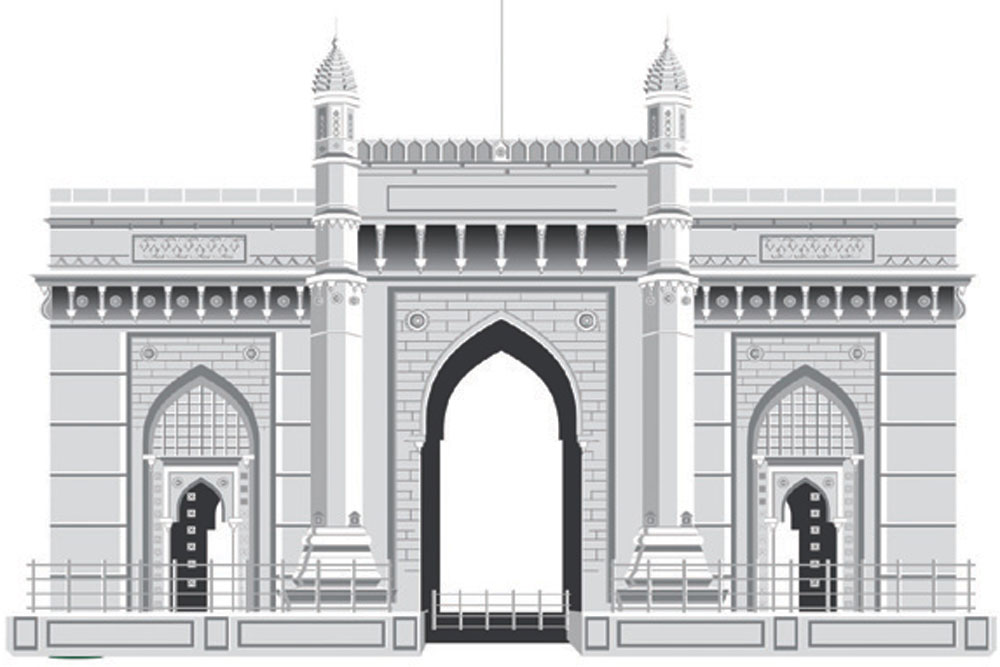 ‘WOW, ONLY SEVEN days left for the lockdown… to be extended!’ That WhatsApp message has gone viral. There are many more jokes and funny videos doing the rounds, which just goes to show how people are keeping their spirits up during these stressful times. I am reminded of the dark days of the Soviet empire when East European countries were under the Russian thumb. With heavy censorship the norm and free speech banned, people of Hungary, Poland and East Germany found escape in humour. There was no internet then, but word of mouth can be as fast as 5G, so their jokes quickly went viral.

There’s also a great deal of sharing on WhatsApp. ‘When will COVID-19 end?’ was a catchy title of a forward. It came from a respectable source: the Singapore University of Technology and Design. With graphs and tables, the researchers gave data-driven predictions for the disappearance of the virus for most countries of the world. For India, the report said 97 per cent would disappear by May 22nd and a full 100 per cent by July 26th. Thrilled by the prospect of early release from jail, I sent this to as many friends as possible. Unfortunately, for my morale, one of them, a Tata Institute of Social Sciences luminary, replied almost immediately. ‘Balderdash,’ he said, or words to that effect. His contention is that there are far too many variables from country to country, and even within a country, to make any meaningful prediction.

But hope wants to spring eternal in the human breast, so I turned to the prediction made by the well-known astrologer Sushil Chaturvedi, who had written a weekly column for me when I was the Editor of The Independent and The Illustrated Weekly. His prediction given in early March this year was : “The combination of Mars, Saturn and Jupiter in Capricorn has brought in the Covid calamity. The alignment of the planets changes on May 4th, so from May 5th onwards, we will see the virus receding and by July 17, India will be more or less clear of the corona virus.”

At the beginning of the pandemic, the world’s medical mantra was Test, Test, Test. Now, more than a month after the lockdown, my personal mantra is May, May, May.

IF THIS IS World War III, it’s the doctors and nurses and other healthcare workers who are the world’s soldiers. Many of them are thrown into battle without adequate armour, but they fight on regardless.

And it was doctors we roped in for our digital Literature Live! conversations. The Coronavirus: What You Need to Know about the Global Pandemic, is a very timely book, and its authors, Rajesh Parikh (a neuro-psychiatrist) and Maheera Desai (clinical psychologist) were in conversation with me. The third co-author Swapneil Parikh (who is an internal medicine specialist) could not be present.

‘Quickies’are not noted for their depth and comprehensiveness but this book, so swiftly produced, passes both tests and has the bonus of being well-written. The first chapter elaborates on past pandemics, including the so-called Spanish Flu (it actually started in Kansas, US, but got its name from its most prominent victim, the Spanish King). Between January 1918 and December 1920, it infected 500 million people, a third of the world’s population at the time. In India, it killed 18 million. Dr Parikh revealed a little known fact–autopsies of many Indians who died then, showed that a part of the brain associated with fear, the amygdala, was most affected, which showed the deep psychological effects of the pandemic. No doubt the Covid-19 lockdown will leave its own scars.

The book effectively debunks all the conspiracy theories floating around the pandemic, and it also gives a definitive timeline for its starting point: the first signs of the virus occurred in Wuhan in mid-November 2019 when Dr Li Wenliang tried to warn his colleagues about it. Travellers from there took it to Thailand, Japan and South Korea in mid-January, 2020. Thus there was a full two-month period in which the Chinese government suppressed the bad news. Forget their abominable wet markets, the root cause of the virus; if only the Chinese authorities had acted and issued a global warning, no one outside Wuhan would have died. Now millions are affected everywhere, thousands are dead and nations face bankruptcy. China has much to answer for.

In the middle of my Zoom conversation with the authors, our screens were suddenly filled with pornographic images. There was no option but to cut off the discussion and restart after a short interval. The next day, there were reports of the Indian Badminton Association and the Sports Authority of India conducting a Zoom session for 700 coaches which was similarly hacked with pornography. Worse, there was a similar attack in the US, and the victims were 50 primary school students. Can you imagine the trauma? How would a parent explain such disgusting images to a child? What a strange world we live in, where sick people derive pleasure from corrupting innocent minds!