Different versions of the same question 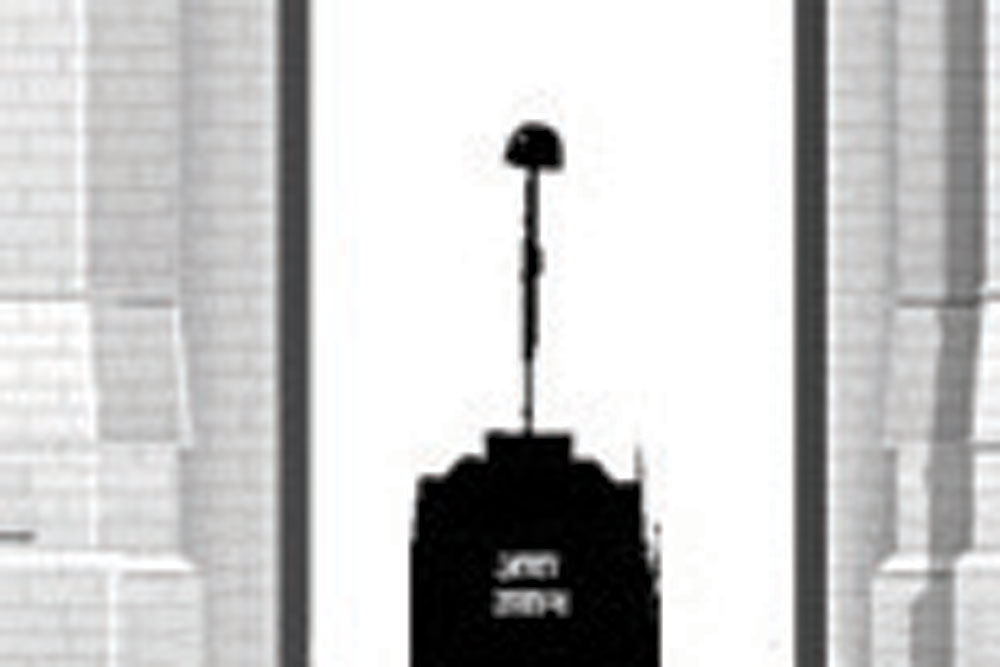 SO NEAR AND yet so far. The coronavirus lockdown has given that pithy saying a whole new, everyday meaning. My daughter who lives a stone’s throw away, has consciously avoided visiting me since the lockdown. Why? Being a covenanted member of the 60-plus demographic, it is constantly drummed into my ears that I am far more vulnerable to contract the invisible devil than the rest of the population. That is fine. Since March 24th, I have been confined to my house. But children are different. They find it hard why they cannot stir out, play in the park, or go across and see their grandparents. The other day, my five-year-old grandson face-timed me after he wistfully remarked to his mother while pointing at a photo on her iPhone which had me hoisting him on my shoulders, “When can Nana hug me again?” I suppose the entire scientific community and along with it, 130-crore-plus Indians, are daily asking different versions of the same question that the little angel put to his mother in all innocence. In fact, I now tease my daughter for having hitherto strictly denied her children (the daughter is eight), the use of laptops, iPads, etcetera. The lockdown has per force made her teach them how to use both these machines since the school has switched to online teaching. Now, she sits there worrying how she will wean her brats away from the laptop and the iPad, which, as we all know, are a limitless repository of all that is good, bad and ugly in this world, when all the disruption in our lives is finally over and we can try going back to normal.

I CLAIM TO BE no authority on coronavirus. But since Donald Trump, the stable genius that he is, floated the idea that ingesting Lysol or phenyl, among other household disinfectants, could possibly rid you of the terrible microbe tormenting the humankind, I can make a useful contribution to his knowledge. I seek no compensation if the most powerful man on the planet, the leader of the mightiest economic and military nation in the world, can learn from my experience. Some three decades ago, I got a frantic call from my wife, informing me that the niece of our cook-cum-housemaid who helped her in doing household chores, had gulped down a bottle of phenyl and was being rushed in an unconscious state to a major city hospital. Why would she do such a foolish thing? Because she got disgusted with her aunt being all too free with her hands while scolding her for being what you would expect a mere child barely out of her teens to do. Anyway, on reaching the hospital, I was told she was being administered a stomach-wash to drain out the deadly stuff and that she would be under observation for a few hours before being discharged. In other words, Lysol and phenyl, etcetera, are a strict no-no for treating corona patients. If anything, gulping these down, particularly in their vulnerable state, could further worsen their condition. Meanwhile, about the other suggestion of the Great Man about ultraviolet rays, I confess I have often tried these on my lower back whenever it begins to make my life miserable, which is at least once every winter, but how to laser the same inside my body should I contract the virus has left me puzzled. Maybe, Dr Anthony Fauci, Trump’s chief medical advisor who gently corrects his boss almost daily, would soon enlighten him and the world at large before millions of gullible people do the unthinkable. And relying on the word of, as Trump loves to describe himself, the ‘most successful president in the US history,’ jeopardise their life.

THE PRIME MINISTER is a workaholic, his working day reportedly extending over 17-18 hours. Even in the corona lockdown, he has found time to renew contact with veteran party members. The other day, the widow of Madan Lal Khurana, the popular former BJP Chief Minister of Delhi who first conceived the Metro project, was pleasantly surprised to get a call from Modi. For a long time, she could not believe her ears. Modi enquired about her well-being, reminiscing about the time he and her husband had spent together in the then Ashoka Road headquarters of the party. Modi also spoke to Vijay Kumar Malhtora, the Chief Executive Councillor of Delhi in the late 1960s before it was made into a state, albeit B-category, and enquired about his well-being. Malhotra, now in late-80s, was happy that the party leaders still cared about those who had slogged long and hard to make the BJP what it is now.

No Sir, Not Possible