Isn’t it a reminder that time is running out for some good stories? 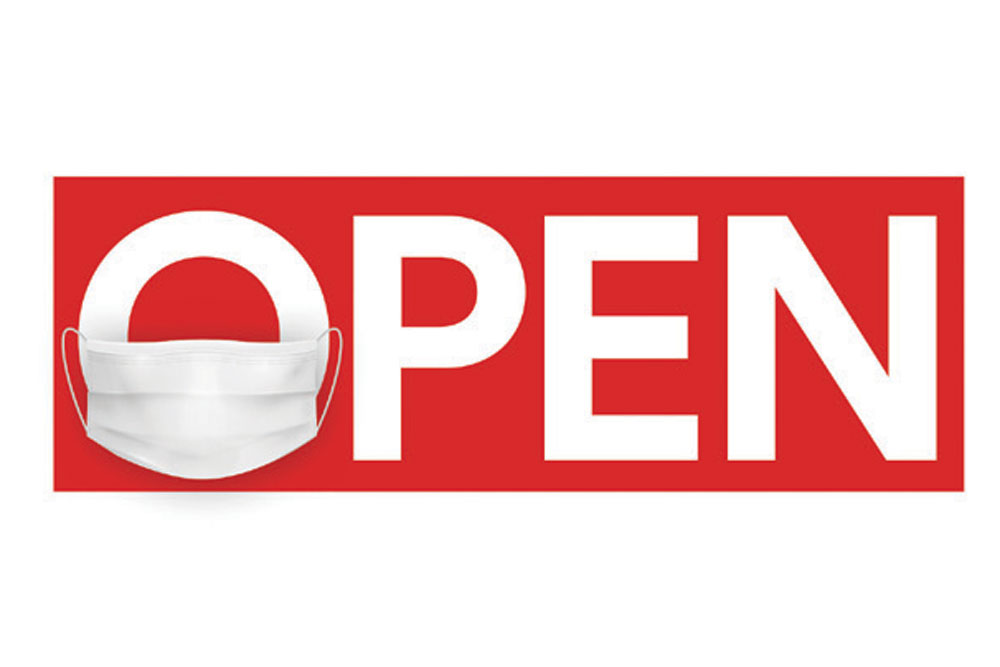 The world is at an existential war, and we are all victims as well as warriors. It’s that moment, a pause, let’s hope, in time when our mounting sense of vulnerability is matched by our resolve to overcome. Even as we fight an untamed virus spreading across the world, we realise, we know, that being together while being separated, we have the resources, coming from the State and the states of mind, to contain the invasion. We also know that, in our atomised togetherness, even as we struggle, as dutiful citizens and modest humans, to remain alive and alive uninfected, we need to forsake, sacrifice, compromise. In this war, victory requires a joint mission by science, statesmanship and expertise. Fear evokes not just an irrational sense of mortality but instinctive bravery of the survivor too. Being afraid is to remain aware, and that’s the difficult part.

Difficult because, at times it seems, we are being exiled into a dystopia by our mobile phones. Information, when retailed without caution, makes some of us alarmists, apocalypse-sellers, amateur prophets, gleeful conspiracy theorists, outright cynics, unsolicited moralists and me-alone island dwellers. In a ghastly painted scenario, we are all destined to be like the man and his son in Cormac McCarthy’s novel The Road, navigating through the charred Day After. Or, we are mere guinea pigs in a biological war waged by a Dan Brown world-dominator. In real time, we are somewhere else, not as a doomed species but as a global community, united in our isolation and dread. Still, we could be deceptive, as China did in the beginning, or misleading, as the WHO boss did in the beginning about China, in spite of Beijing’s commendable post-Wuhan recovery through administrative ruthlessness and bio-surveillance. In free societies too, a certain amount of ruthlessness and our willingness to cede some civil liberties are necessary. And we need to listen to experts instead of undermining their intelligence. In this war, lockdown or not, borders bring us closer.

As information overwhelms, the work gets tougher for the media. They, too, are fighting to reach you, dear reader, in spite of collapsing support systems. So the mornings of some of yours go without the printed newspaper, and some get a thinner edition. And I’m not sure how many of you are reading this on a printed page. Even if you’re not, Open is out there, maybe some copies unclaimed, but it’s there, for our readers. This is that moment, maybe the most dreadful after the flu of 1918 that reportedly killed between 50 and 100 million, when information may not save your life but, if responsibly consumed, can make it more rewarding for the living. In harder times, the media matters more.

In a magazine, the story is a bit different. We are telling stories, stories we think carry within them a habitable, metaphorical, moral universe—and a pleasure to read. The magazine that you hold or see on your screen carries reported—or meditative—essays, apart from well-researched features, that take you on an exploration, lead you to fascinating destinations. In the following pages you’ll read one of our essayists passing through the sacred texts—Hindu, Christian and Islamic—to reduce the distance between death and infinity: “God is synonymous with life, not death. In every religion an eternal God has promised eternity to his human creation.” Another contributor, in a 7000-word essay, writes on “the passion and unrequited love of Covid-19.” Drawing from philosophy, religion and literature, the essay makes sense of our fragmented lives in the time of a pandemic. And one of our staff writers argues that, in the end, it is a face-off between two variations of life: “as humans know it and as the virus knows it.” We also carry, breaking convention in a regular issue, an original short story set in lockdown Rome, by an Italian writer living in India. We at Open believe that fine magazine journalism is also about good writing. We are not curating ideal lockdown reading; we are trying to do better what we are good at.

We remain hopeful, optimistic. In the human history spanning 200,000 years, every pause in the life cycle is followed by a new realisation of life itself. And behind every rupture, there’s a bad story—of transgressions, violations, and callousness. The bad story will recur as long as there are deniers in power even as the world is threatened by our bad—and unscientific—habits. Isn’t it a reminder that time is running out for some good stories? Here are some.