The party’s dismal performance in Bihar brought the knives out, with senior leaders attacking the high command 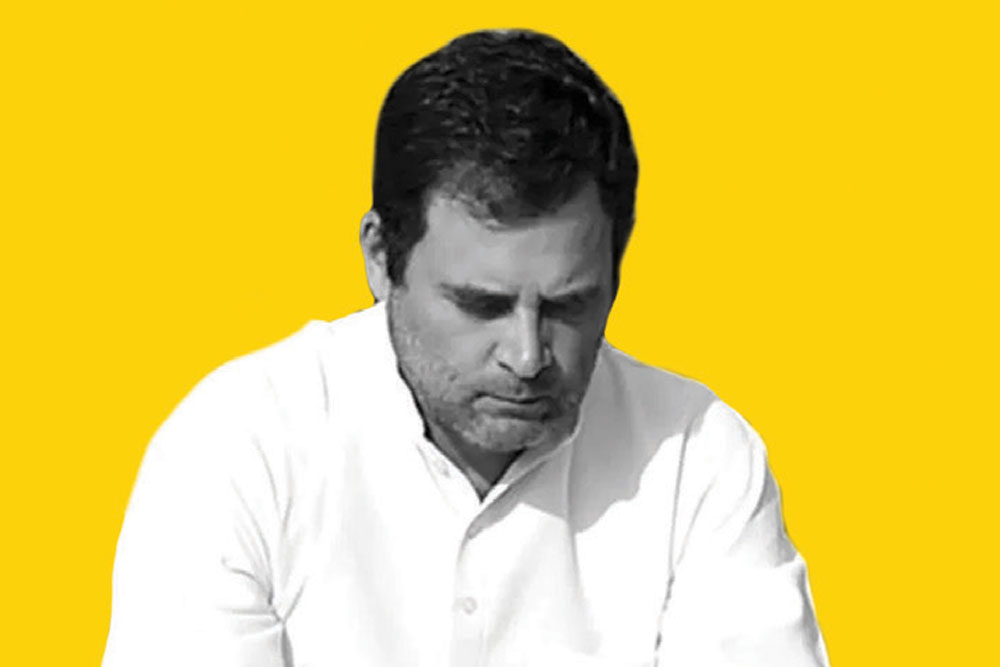 Any political party should beware hubris. But the Congress leadership doesn’t seem to heed that warning after so many decades of ruling at the Centre. Allies in the Mahagathbandhan managed a far better strike rate in the recent Assembly elections in Bihar. Even the Janata Dal-United, or JD(U), had a 37 per cent success for the 115 seats it contested. The Congress, despite its bravado, secured only 19 seats of the 70 it fought in. The party’s dismal performance brought the knives out, with senior leaders attacking the high command even as the courtiers scrambled to throw a protective shield around 10 Janpath. Shivanand Tiwari of the Rashtriya Janata Dal (RJD) set the ball rolling by saying Rahul Gandhi chose to go on a “picnic” in Shimla with his sister Priyanka instead of throwing his weight behind Congress candidates sweating it out on the ground. The more scathing criticism, however, came from within the party itself—from senior leaders like Kapil Sibal and even some leaders in Tamil Nadu. Anger was seething within the Congress against the central handlers who had landed in Patna to oversee the party’s candidate selection and campaign strategy. The leaders dispatched to Bihar by the party’s top leadership made overblown claims about its prospects in the run-up to the polls. They had little knowledge of the heartland state—something that is becoming a hallmark of the Congress high command—and did not consult their seniors. One election manager, when grilled by a senior party leader, was unable to satisfactorily answer how he went about staking claim to a particular seat while ceding another to allies. 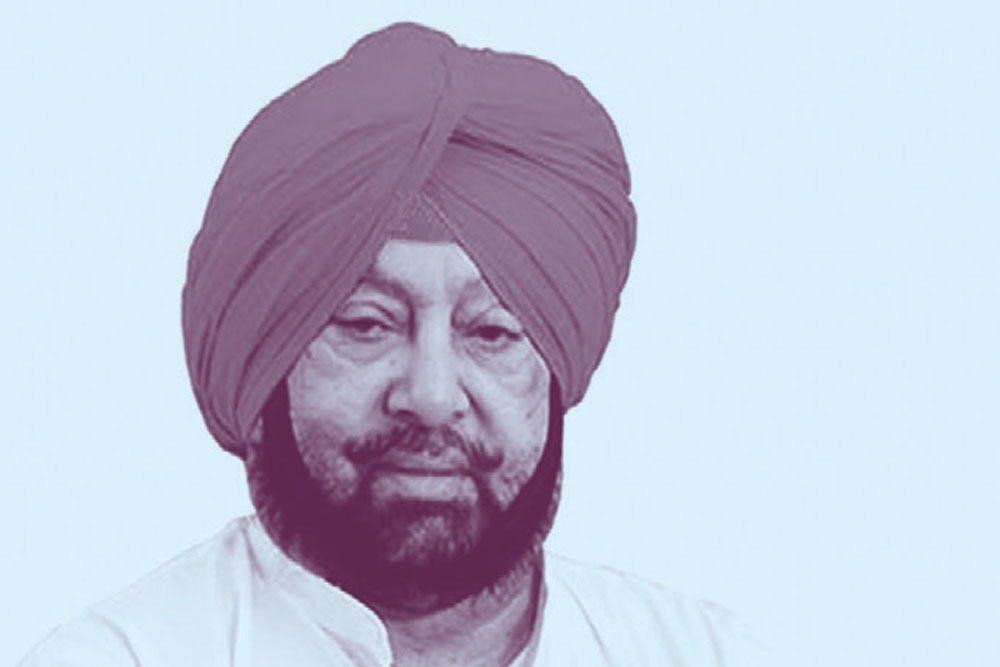 Angry at the Government’s farm laws passed in the last Parliament session, the opposition might have threatened a countrywide farmers’ agitation. But the protests have remained largely restricted to Punjab. What’s more—and irksome for the Punjab government—the leadership of this agitation is not in the hands of the Congress or the Akali Dal any longer but a few representatives of the state’s rich farmers. The railway blockade by the protestors has ended up stalling the movement of almost three million tonnes of foodgrains from the storehouses of Punjab. The Centre was forced to meet the shortfall for its public distribution needs with grains procured from Andhra Pradesh and Telangana. The protesting farmers’ refusal to lift the blockade has begun to worry Chief Minister Amarinder Singh, given the implications for the state’s finances. Besides, the grain storehouses, already bursting, will not have space to stock incoming loads. The chief minister has now got the taste of an agitation that had earlier been backed by the state government before it was grabbed by the rich farmers. Back then, a meet at Delhi’s Jantar Mantar saw more news television camera crew and media publicity than all the farmer agitations in the state put together. The good Captain is now desperate to persuade the farmers to call off the protests.

Former US President Barack Obama’s description of Rahul Gandhi in his memoir, A Promised Land, may have made many Congress leaders quietly gleeful. But behind the smirk, they are genuinely worried about a growing trend of party MLAs in key states like Bihar, Madhya Pradesh and Gujarat jumping ship under the overarching leadership of Rahul Gandhi, the moment they get elected to a state Assembly. In 2017, the Congress managed to restrict the BJP’s tally in Gujarat to 99 seats in the 182-member Assembly, but over the last three years it has lost 11 of its MLAs to the BJP. After the recent by-elections, the BJP has increased its tally to 111, with the Congress coming down to only 65. The story in Madhya Pradesh is no different. Not only has the BJP engineered defections from the Congress but has also been successful in getting them elected with record margins. The biggest worry for the Congress is the fate of its Bihar state unit, where Nitish Kumar can be expected to increase his tally by breaking the party. Those in the know say that the task can be accomplished easily since most of the elected MLAs do not see a bright future for themselves under the leadership of Sonia Gandhi and her legatees. The JD(U)’s working president, Ashok Choudhary, is himself a former chief of the state Congress. His rapport with the Congress MLAs will come in handy for Nitish Kumar, who is desperate to shore up his numbers.

That the message is more important than the hi-tech medium became clear in the Bihar Assembly elections and the bypolls in other states. One may put out all the memes, jokes, digs and hastags on social media but entertainment cannot substitute for hard campaigning on the ground. Not if one is looking to win people’s trust. Parties that invested heavily in social media—as a preferred shortcut to popularity—failed to rake in the rich dividends they had expected from the results. The Congress is the perfect case in point in both Bihar and Madhya Pradesh. The results made it evident that, social media notwithstanding, there is no alternative to political leaders and the associates of a party’s top leadership taking the message directly to the people. That must be terrible news for parties like the Congress which have a weak leadership on the ground and a poor grasp of voters’ preferences. It’s also bad news for those who have opened one-stop ‘strategy shops’ in recent years and pitched themselves as ace political strategists in the run-up to elections, only to make a killing by billing desperate parties and their leaders for hefty amounts of money. It looks as if their bluff has been called. 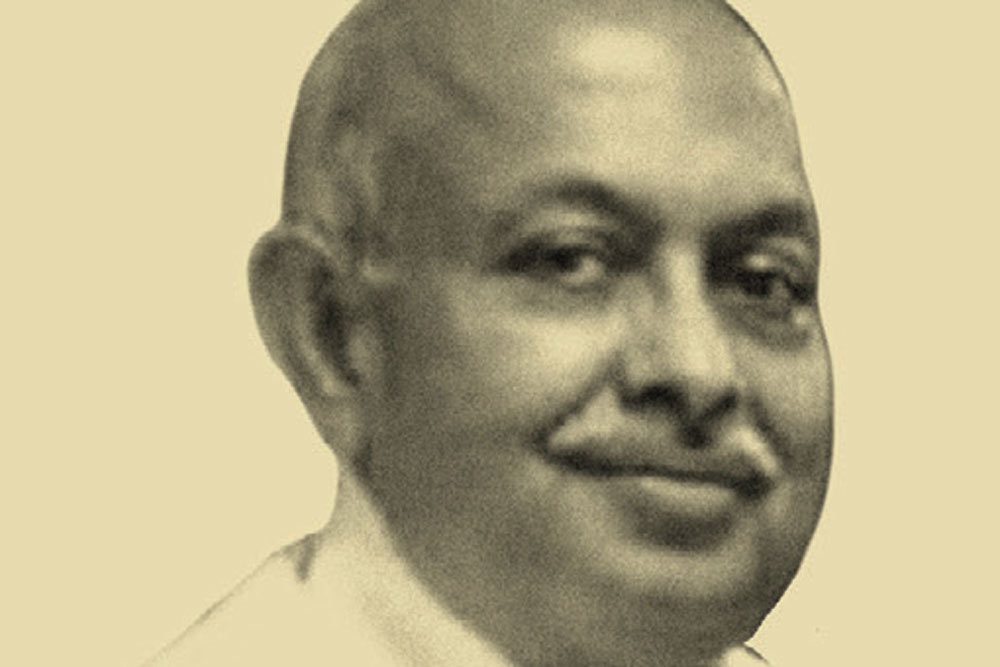 Sanjay Kumar Mishra, chief of the Enforcement Directorate (ED), will remain in the saddle despite the best efforts of his detractors—many of whom had had a free run in his predecessor’s tenure—to put the word out that his head was on the chopping block and that he would not get an extended stint. Mishra succeeded Karnal Singh, the first holder of the post to be given two years as ED chief. But defying all predictions, the Modi Government recently gave Mishra a year’s extension beyond the fixed two-year tenure he has already served. Mishra, shunted out of Delhi by former Finance Minister P Chidambaram, is handling several cases that involve high-profile politicians and businessmen under the Prevention of Money Laundering Act and the Foreign Exchange Management Act, both of which are enforced by the ED. Many of these are bank frauds as well as money-laundering cases against opposition leaders. The announcement of his extension had been delayed on account of procedural reasons. Despite the shrillness of the campaign against Mishra, the Government has firmly put an end to all speculation about his stint.

Nirmala Sitharaman: ‘People want their government to ensure opportunities. They don’t want to constantly look to it for doles‘

The Politics of Grievance