Wrong on the Right

Discovering the Hindu way of a liberal life 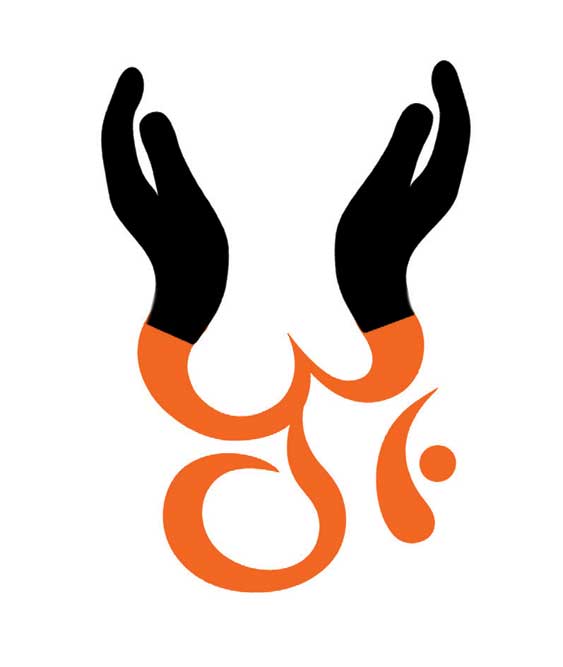 BEFORE I ARRIVED to work in India, without ever having visited, I had a view on what the country would be like. I was full of preconceptions about life in India generally, but also on the sort of people I would find myself working with. Some of my expectations turned out to be true, such as the sweltering heat that causes me to feel as if I am in a permanent state of having just bathed, and the near constant blaring of car horns. I was also correct in that there would be cow- filled streets, although after having spent my first month solely in Lutyens’ Delhi, I made the mistake of falsely reporting home that India’s roads were bovine free.

It was my preconceptions surrounding my place of work which could not have been further from the truth. My job was to be at a think tank which counts numerous senior BJP figures as its directors, and this, I was advised, would open my eyes to just how extreme India’s Right is. The warnings came from friends who had studied India, Indian academics both at home and here, and from the Western media reporting on India. One academic even told me that my working for a think tank on the Right of Indian politics is the moral equivalent of working for an organisation supportive of the Nazi party in 1930s Germany. I was warned to be wary of RSS members who would treat me terribly for a lifestyle that is typical of any Western person my age. Perhaps most damning was that I was informed that my white skin meant that in their eyes I would be below them. Any positive interaction I had with such people would allegedly be their attempt at falsely convincing me that the RSS is not a paramilitary operation pursuing global domination.

I obviously took many of these warnings with a pinch of salt, but some of the more moderate warnings came from people I respected and considered informed about all things India. I expected a lukewarm reception from some, with a small minority being polite to my face but secretly resenting my presence. I thought my colleagues would be extremely conservative and pious, denying themselves most pleasures. I believed that I would regularly hear opinions in defence of claims such as India inventing plastic surgery and the internet thousands of years ago, that anti-Romeo squads were a force for good, or that Valentine’s Day has no place in India. My own aunt, an expert on India who gave the most moderate of all these impressions, joked that it was good that I was going to India to work for a right wing group, as it meant that upon my return to the UK I might no longer be a Conservative.

I was relieved to find that every single one of these preconceptions turned out to be false. Unsurprisingly, the most extreme of these warnings could not have been further from the truth. I would have stayed in London if I had even momentarily expected them to be an accurate reflection of reality. What few small lingering concerns I had in the back of mind were also quickly put to rest. The staff could not have been more welcoming, the views expressed were even more moderate than my own, and perhaps the greatest relief was that everyone seemed incredibly normal. I am no more out of place in my office than any single one of my colleagues would be in liberal metropolitan London. I now feel rather foolish for having ever entertained any of these ideas.

The falsehood between the picture of what my life at a nationalistic Indian think tank would be like, my own expectations of what it would be like and how it turned out to be has made me realise just how unaware and out of touch Western media and left wing academics are on the topic of the modern Indian Right. Fake news has been the political buzzword of the last year, but just how fake the news on India is still surprised me. More shockingly, though, is the fact that Indian thought leaders, who I suspect are perhaps still bitter that Congress is out of power, are creating such a false narrative of their own country for us in the West. A picture is being painted of a country where you will be murdered for eating beef, attacked for being out in public in a mixed gender group and where the Government is doing everything it can to encourage such actions. The idea that Indian liberalism and tolerance are dead, if they did in fact ever exist, is firmly planted in the mind of the Western media and academics. My experience suggests that this cannot be further from the truth, and I’ve even heard many people I work with make the claim that Hinduism and the Indian way of life encourage liberalism, pluralism and tolerance. I am inclined to believe this.