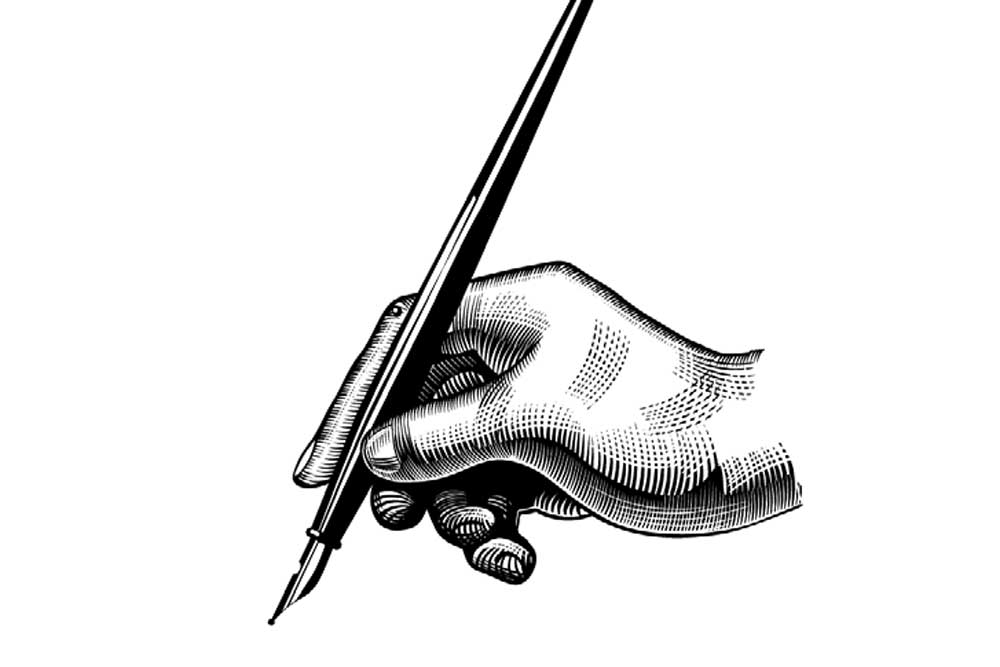 AN INTERESTING FACET of the Pulwama bombing of February 14th has been the popular reaction to the deaths of over 40 CRPF soldiers.

Any terror attack—regardless of the casualties—generates anger. At times, this is not merely directed at terrorists but is often channelled against the government for either security lapses or ‘intelligence failure’. Along with this anger, however, are the contrived outpourings of human solidarity—expressed through peace marches, multi-faith prayer meetings and candlelight vigils. In Mumbai, a city that experienced a spate of devastating terror attacks from the serial bombings of 1993 to the 26/11 attacks in 2008, a ‘spirit of Mumbai’ industry took shape. Its main objective, or so it seemed, was to dilute popular anger in sanctimoniousness and divert attention from the hard questions that needed to be asked. To me, it was akin to turning the other cheek.

After Pulwama, I have found a paucity of candle marches—Mamata Banerjee staged one in Kolkata, but it was an exception. More often, and particularly in the non-metro and small towns, the tone of the demonstrations have been quite vengeful. The ‘Vande Mataram’ and ‘Bharat Mata ki Jai!’ chants have been accompanied by a desire to lynch the nearest available Pakistani. Unfortunately, in some places, Kashmiri students and traders have been harassed and some have left town. Hopefully they will return soon and resume their normal lives. But these have been isolated incidents that, at best, have allowed some liberals an opportunity for anti-nationalist grandstanding. The attacks have extended to social media trolling of those who either urged restraint or used the Pulwama killings to mock Prime Minister Narendra Modi. Here too some intellectuals and media celebrities milked the abuse they got on social media to draw attention to themselves, as if their unquestioned right to be contrarian, rather than terrorism, was at the centre of popular anger. It was a remarkable display of self-indulgence.

Public memory is woefully short and an impression is often given that sharp and nasty attacks on the social media is a feature of right-wing resurgence in India, if not globally. In Britain, a country in the midst of existential soul-searching over its future outside the European Union, both the right and the left have charged each other of making the lives of some members of Parliament intolerable. Pro-EU Conservative MPs have been trolled by Brexit supporters for being unmindful of grassroots opinion and moderate Labour MPs have been pilloried by the left for different sins, including being sceptical of the leadership of Jeremy Corbyn. On top of all this, there have been claims that at least two foreign powers—Russia and China—have quietly and surreptitiously worked to mould public opinion and even influence the course of elections.

I doubt if Pakistan has the technological competence and the intellectual astuteness to be able to mould India’s public discourse, even remotely. The high point of Pakistan’s soft-power diplomacy was in the pre-liberalisation days when it banked on two things. First, sponsored trips to Pakistan where, apart from the generous hospitality the country is famous for, the guests used to be showered with expensive carpets and onyx lamps. Second, the local High Commission used to provide generous supplies of free Scotch to the so-called opinion-makers in the media. As a young journalist in the 1980s, I was both horrified and disgusted by the extent to which some editors were compromised by supplies of booze and biryani. Mercifully, after the easy availability of good Scotch in Indian shops, Pakistani diplomacy has run out of ammunition. Even the sponsored trips of the likes of Ghulam Nabi Fai have come to an end following his exposure and conviction in the US as an ISI functionary.

Nevertheless, courting and influencing public opinion, apart from funding disruptive movements of Khalistanis, Maoists and Islamists, is a declared objective of Pakistan’s global outreach. The methods have probably changed and gone below the radar, but to discount this influence just because it is no longer that obvious is wrong. Pakistan hates India, has relentlessly pursued the ‘war of a thousand cuts’ and its more Islamist functionaries believe in the Ghazwa-e-Hind prophecy—invoked, incidentally, by the Pulwama bomber in his boastful video message—that puts faith in the Islamic conquest of Hindustan. We may not be able to stop Pakistani subversion altogether but there is absolutely no reason why, as a country, we should make its task easy. This means showing Pakistan’s ‘useful idiots’ their place.