The impact of the MeToo campaign 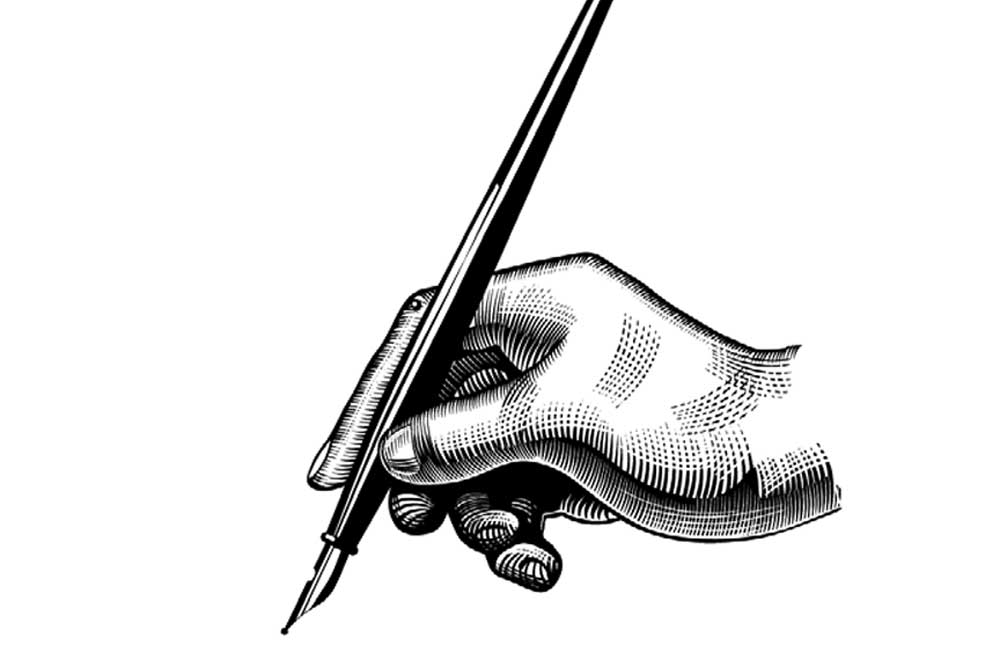 THE PAST FORTNIGHT has been dominated by the MeToo campaign. Regardless of the fact that the campaign is often accompanied by the rhetoric of piousness from its cheerleaders, some good will definitely come out of the revelations. If nothing else, it will warn those occupying high positions that their conduct towards their women subordinates must be exceptionally decorous and totally professional. Anything in either speech or action that can even remotely be construed as inappropriate carries a high personal and professional risk.

Some of this awareness was necessary. Many professions, not least the media, that involved working long and unsocial hours had operated as boys’ clubs. Consequently, there was often a locker-room atmosphere that accompanied the job. Bawdy jokes and incessant swearing were often thought of as separating the boys from the men.

When women entered these Men Only preserves, they were initially thought of as interlopers, given strange looks, assigned boring and inconsequential tasks. They were more ignored than harassed. Gradually, as more and more women found a place in the office, two things began happening. First, office romances blossomed. This was inevitable and definitely not seedy. However, the presence of women often brought out the wolf in individuals, but there were enough kindly souls to ensure that nothing untoward happened. There were enough men in offices whose sense of old-fashioned chivalry involved being over-protective towards women. Their contribution in facilitating a wholesome workplace environment for women has remained unacknowledged.

Sexual harassment wasn’t really about the guy whose gaze was lecherous and who was a shade too tactile. It was about seniors who used their positions to demand special favours from women subordinates. If the MeToo campaign leads to some of these individuals being disgraced in front of their families, neighbours and friends, it will be a deterrent to others in future.

I am convinced the workplace of the future will undergo a huge change, as has happened in the West. The most profound changes have happened in academia. These were temples of learning, but they were also places where respected professors were notorious for piling onto their women students. Today, that sort of predatory behaviour is becoming increasingly rare. The fear of MeToo is of course an important factor. More important, however, are practical measures that have become the norm. Teachers try and not meet women students singly, and when they do, they ensure that the doors of their offices are kept open. Likewise, socialisation normally takes place in a group. It is just not enough to be correct in your behaviour, it’s important to be seen as above suspicion.

I think the MeToo campaign has ensured this. At least in metropolitan India.

However, MeToo has its obvious social limitations. Most allegations of harassment and improper behaviour have come from the world of films, media and advertising. Unlike in the West, universities in India have so far been unaffected. It is striking that these spheres of creative activity are also the ones where women have a significant presence. More important, these are the professions where India’s traditional social conservatism has given place to social codes that are more Western in character. I find it striking that government offices and the rest of the private sector hasn’t had their MeToo moment.

It may also be worthwhile to note that the bulk of the horror stories have emerged from Facebook posts and articles on English-language web portals. The debates and outrage that have followed have been on Twitter, a global platform dominated by posts in English. From all accounts, the media in Indian languages has covered MeToo perfunctorily and often in a way that makes it seem distant.

This is not to suggest that inappropriate conduct is an unintended but real offshoot of Westernisation. Women journalists, for example, tell me there are many survivors in small towns who lack the supportive social environment to speak out. This stands to reason. But it is a problem that has not been addressed. It needs to be.

I WANT TO END with a woman’s critique of MeToo. What American writer Lionel Shriver has written is worth a consideration: ‘I am concerned that we are throwing knee-touching into the same basket as rape, which does a grievous disservice to mere knee-touchers and rape victims both. I am concerned that we are increasingly wont to confuse genuine abuse of power in the workplace with often distant memories of men who have made failed—‘unwanted’—passes.’