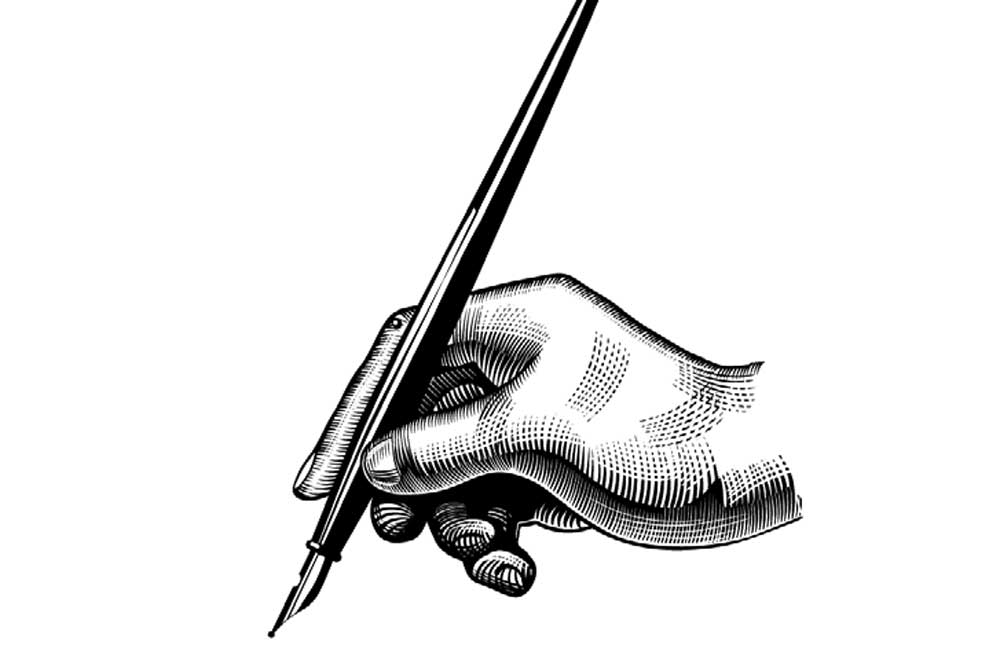 LAST WEEK WAS largely dominated by a lot of shrill and indignant outpouring over the police raids on five Left-wing ‘intellectuals’ who were charged by the Pune Police of being complicit in social unrest and, more serious, tangentially involved in a plot to assassinate the Prime Minister. So far, the courts have not accepted the police version but they haven’t rejected it altogether.

The liberal intelligentsia has gone ballistic over the raids and arrests. They have equated it with an organised suppression of dissent and there have been comparisons with Indira Gandhi’s infamous Emergency. The parallel is quite spurious. I was a college student during the Emergency and can say without fear of contradiction that the suppression of all opposition voices was total and unequivocal. The media was censored and there was not even the pretence of allowing contrarian voices. Today, the media can say whatever it wants and, if the English language publications and websites are any guide, the Government side finds it difficult to get its version heard. A very large section of journalists have become political activists and, come the General Election, they will most probably be cheerleaders for Rahul Gandhi. If claiming that they are being persecuted by the ‘fascist’ Government of Narendra Modi makes them feel virtuous, so be it. It doesn’t diminish the quality of Indian democracy.

However, I am less indulgent towards attempts to paint India’s Maoist underground as Robin Hood figures fighting for the rights of the poor, the tribal communities and the Dalits. My views are shaped by my experiences of the Naxalite movement in Calcutta in the late 1960s, during my schooldays in the city. I have little hesitation in suggesting that the main attraction of the Maoists is towards violence, and the violent overthrow of the state and the political system. They may be cosying up to the liberals today for tactical reasons but in the past they quite consciously targeted venerable Gandhians, stodgy Congress activists and even members of other Left groups for murder.

Blood really turned the Maoists on, especially the blood of ‘class enemies’. I recall the abstruse debates involving those who preferred the gun and those who insisted on the knife because it also involved a full expression of class hatred. The Maoists have never really repudiated this past and today the insurgents in Chhattisgarh have recourse to sophisticated weapons to wage war on the state. Are they any different from the Islamist terrorists who plant bombs and kill civilians in their mission to establish a Caliphate? The ISIS has intellectuals endorsing their bloody cause and so have the Maoists. And just because some of them speak English fluently doesn’t condone their beliefs.

The convention governing parliamentary committees is that the proceedings are confidential until the final report is presented to Parliament. Consequently, I am obliged to not reveal any details of the inquiries into the legal system of the country, an inquiry that has involved interesting interactions with lawyers, members of the judiciary and even visits to prisons.

However, I don’t think I will be violating the rules if I was to let slip an interesting, if quirky, detail about one bottleneck in the judicial process. Talking to various members of the higher and subordinate bureaucracy, it emerged that their work is slowed down considerably by the lack of competent stenographers.

To me this has been an eye opener. Like many others, I imagined that stenographers were a dying breed whose skills have been rendered obsolete by technology. Apparently, this is not the case. Good stenographers are in constant demand and there aren’t enough to cater to the requirements of the legal system. I guess many of the old training institutes for stenographers have shut shop because the private sector no longer requires their services. It is only the legal fraternity that still believes in lengthy dictations and recording court proceedings in shorthand.

I don’t know if the ministry dealing with imparting skills is aware of this huge gap between supply and demand. If it isn’t, it should publicise the enormous business opportunities for stenographers. They no longer use the noisy typewriters and perhaps are more familiar with the laptop, but the principle remains the same. The only danger is that the software for transcribing speech into the written word may improve dramatically in the coming years and even factor in the various Indian accents.