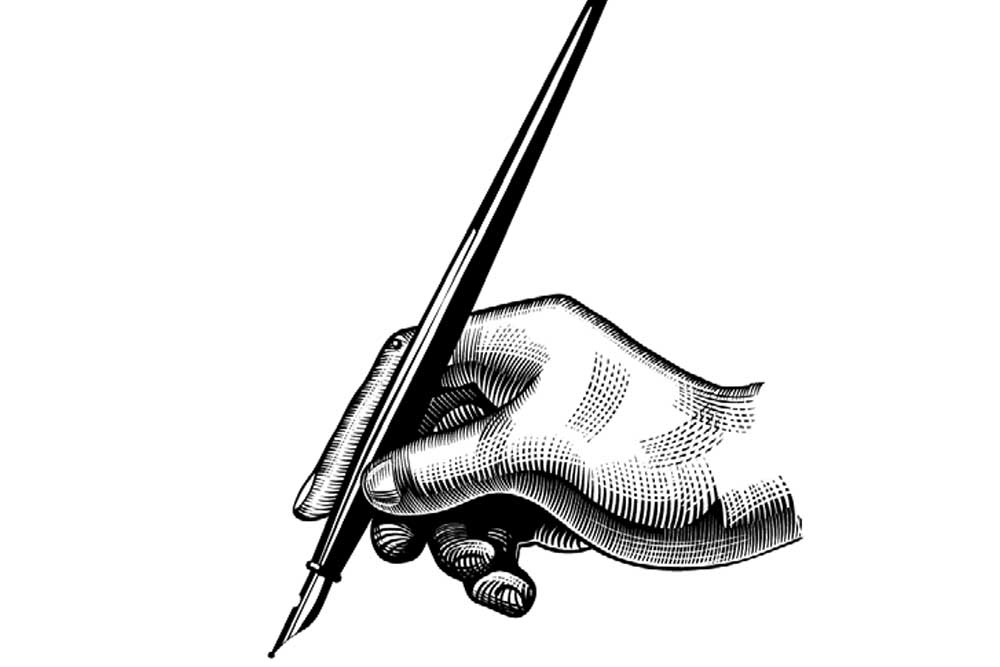 THE PRIME MINISTER’S Independence Day speech from the Red Fort is preceded by an overload of expectations. Yet, why is it that so few of the 69 speeches that preceded Narendra Modi’s on August 15th, 2017, are remembered? Jawaharlal Nehru and Indira Gandhi had the opportunity of addressing the country from the Red Fort on the most number of occasions, but is there even one speech comparable to Nehru’s ‘Tryst with Destiny’ speech on the night of August 14th/15th, 1947, in the Central Hall of Parliament?

Nehru tended to be a bit ponderous and spoke down to the masses, while Indira, never an accomplished public speaker, was often inclined to be shrill. Atal Behari Vajpayee, whose oratory could be enthralling— particularly when he had nothing much to say—always seemed tongue- tied on Independence Day. I recall many of us suggesting that he speak with brief notes, but he insisted on prepared texts. Consequently, he made boring August 15th speeches and disappointed his fans.

I often think that the problem lies in trying to pack too much into one speech. I believe that Modi’s speech in 2014 was very effective because it was more about his approach and vision. He was effective this year, too, when he berated the ‘chalta hai’ attitude that has come to dominate India’s collective thinking. His invocation of 2022 as the year when India must redeem the pledge taken in 1947 was also inspirational and made the case against permanent cynicism. But I think his message would have not been diluted had he spoken more about the orientation of his governance than all facets of his performance over the past three years. Modi would have been far more effective had he made the same speech at a political rally where he would have had the luxury of being more polemical.

The venue and the occasion inevitably puts our prime ministers in a straitjacket.

OVER THE YEARS, I have acquired the habit of reading two books simultaneously. The first is a serious book on either politics or history that I read during the day. The second book, which I normally read later before turning in for the night, is invariably crime fiction. I am fanatical about going through the book reviews in two publications—The Spectator and the weekend edition of the Financial Times of London—in my search for new titles. And thanks to Amazon, procuring these titles is no longer a chore.

It was in, I think, The Spectator, that I first came across a review of a crime thriller set in Calcutta of the 1920s by a Britain-based novelist, Abir Mukherjee. I ordered A Rising Man, centred on an opium-addicted, English policeman and his Cambridge- educated Indian subordinate who he liked to call Surrender-Not (a corruption of Surendranath). It was a fantastic read, not merely because of the cleverly crafted plot, but the deftness with which Mukherjee blended the separate worlds of the White town and the Black town.

Last month, I purchased a copy of Mukherjee’s second book, A Necessary Evil. This book was even better than his debut publication. The plot centres on machinations in the court of the Princely state of Sambhalpur in Orissa and weaves an intricate story of Jagannath worship, imperial greed and intrigues in the harem. I read the thriller leisurely over ten days, but could have finished it in just a day. It was absolutely enthralling.

It is curious that I never came across any review or appreciation of Abir Mukherjee in any Indian publication. This has prompted my conclusion that the book world in India is incestuous and all about networking. The authors who know how to cosy up to the literary establishment seem to get the good reviews and lovely parties. Or is it because Mukherjee tells a good story in lucid language? The stuff that mid-brow readers love and critics hate?

AFTER MANY YEARS, I attended an ‘At Home’ in Rashtrapati Bhavan. It was a horrible experience. The VVIPs were closeted in one room to which access was denied to the rest. The VIPs were kept to their enclosures and only got a chance to do a fleeting Namaste of the President and Prime Minister.

A new team has just taken charge at the Bhavan, so I won’t blame them for this crassness. But if the idea is for the guests to mingle, the idea of a separate enclosure for the President, Prime Minister, ministers and ex- rulers has to go. Apart from anything else, it is disrespectful to other guests who are actually no less important. There has to be some equality in the Establishment.