Names without surnames and Ashok Row, the original warrior for equality 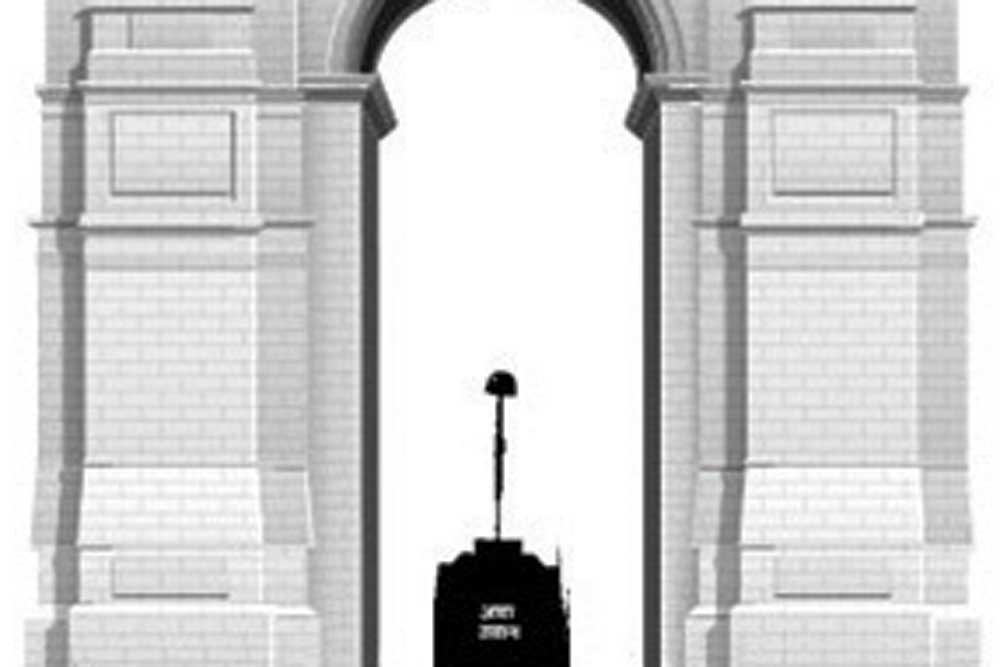 IN HIS LONG career, Jagmohan has worn many hats: a civil servant, Lt Governor of Delhi and Goa, later, Governor of J&K, Cabinet Minister in the Vajpayee Government. Besides, he is a celebrated author. His book, My Frozen Turbulence, now in the 10th edition and translated into several regional languages, is an authoritative account of the events in Kashmir with historical references and context. He was elected to Parliament thrice from the New Delhi constituency. Given this background, it will be a surprise if a vast majority of the people knew his caste. It is so because he has never appended his surname, Malhotra, to his first name. Never felt the need to. He has done very well for himself with the bare mononym. Incidentally, his lawyer son Manmohan, now a well-regarded judge of the Delhi High Court, too has stuck to a single name.

Jagmohan was elected to the Lok Sabha on a BJP ticket. In sharp contrast, look at the latest political entity, self-avowedly progressive and revolutionary. Yeah, that’s right. The Aam Aadmi Party of the Lilliputian Supremo Arvind Kejriwal got its 2019 candidate from the East Delhi Lok Sabah seat, Atishi Marlena, who boasts of a sound academic career, to drop her last name. Why? Because the AAP boss fears the voters might be put off, mistaking her to be a Christian. She is a Rajput, we were told recently. Marlena was a combination of Marx and Lenin. Yet, having flaunted her progressivism for nearly four decades in her surname, even Marlena, er… sorry, Atishi, chose to dump it all for pandering to the baser instincts of the voters.

A postscript to the disgraceful omission came in a tweet by Ashutosh, a former TV journalist who quit AAP in disgust following nomination of two questionable men to the Rajya Sabha by the AAP supremo. When contesting the 2014 Lok Sabha poll, he was forced to append Gupta to his name by the AAP leader who believed that in the Bania-dominated Chandni Chowk constituency it would prove a vote-catcher. Despite becoming a Gupta, Ashutosh still lost. But that is not the point. Which is that Kerjiwal is only the latest in a long line of fake messiahs out to fool the people.

I CAN REPORT THAT Ashok Row Kavi, the unabashed campaigner for decriminalising homosexuality long before anyone knew what Section 377 was all about, was my colleague in a Mumbai paper in the mid-80s. Always keen to advertise his ‘aberrant’ sexuality, he spent almost all his spare time advocating equal rights for the LGBT community. He was the first to publish a magazine dedicated to the community—Mera Dost and, later, Hamsafar. These were patronised by fellow homosexuals who were yet afraid to come out for fear of being ostracised and harming their businesses. And if you believe Ashok, there were marquee names in the corporate and media world who belonged to his tribe.

Once on a professional visit to West Germany, Ashok dropped out of the group, returning weeks later. Asked the reason, he declared with a straight face, “Boss, the police commissioner of this big city… fell in love with me… he wanted me to stay back and marry him.” On another occasion, he called me and my wife home for dinner. As we sat down to enjoy a convivial home-cooked Marathi meal, he left me red-faced with anger when he pointedly asked his mother and sister, “Ask my boss, he does not think homosexuality is unnatural. It is one hundred per cent normal… Boss, please tell them.” At that moment, the boss could have drowned in the fish curry in front of him. Often, when a journalist friend from Delhi dropped in, Ashok would pester me, asking to be introduced to him. On one occasion, it took some effort to try and put him off the trail of a hulk of a man blessed with Greek god good looks. The original warrior for equality and dignity for the LGBT rights deserves credit for his courage and fortitude.

RK DHAWAN, Indira Gandhi’s powerful Man Friday, who died some months ago, wanted to write a bestseller, tentatively titled My Days with Indira Gandhi. He died without writing it, unable to resolve the dilemma of an honest account exposing the subject and a lot of others or a panegyric which would be of little use. Instead, he put his name to a 900-page hardcover compendium of quotations and proverbs. Only 200 copies were published, as the page-one announces, ‘for friends and relatives and strictly not for sale’.