The new attorney general and a PMO without prima donnas 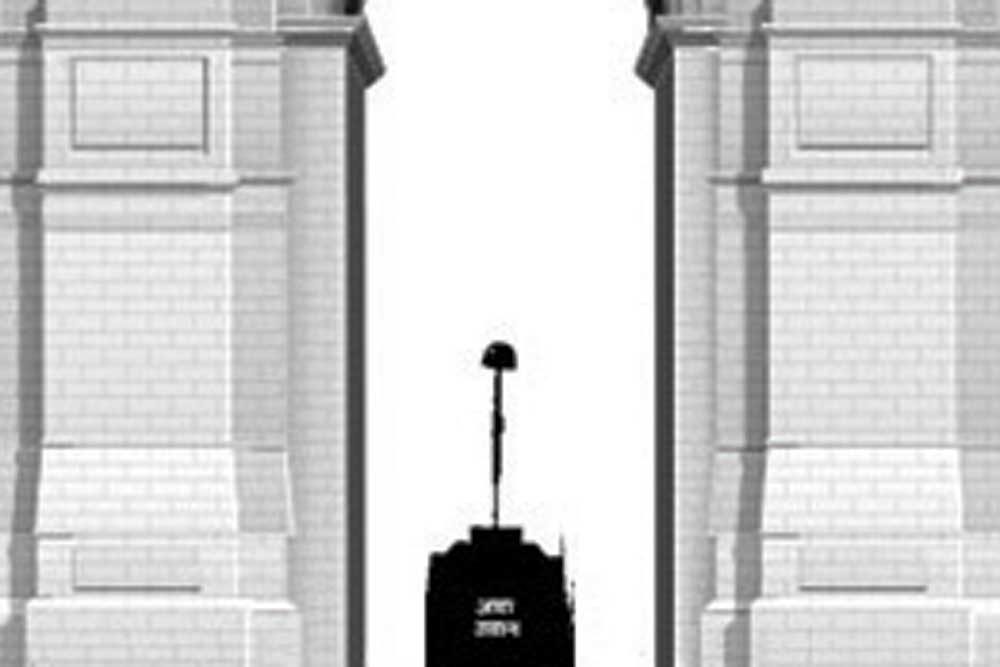 IN ALL LIKELIHOOD, we will have a new attorney general very soon. The incumbent, Mukul Rohatgi, probably got sick of the uncertainty at the end of his three-year term and put in his papers. They are still persuading him to stay on, but he appears disinclined, especially given that hordes of wealthy clients are beating a path to his door, wanting him to take up their briefs. Rohatgi’s return to the Supreme Court bar should help lighten the burden of a couple of awfully busy lawyers who have been raking in big bucks in his absence, commanding fees of Rs 11 lakh and above per hearing.

So, who is likely to be the country’s top law officer? Well-known lawyer, Harish Salve, solicitor general in the Vajpayee Government, who recently pleaded India’s case against the execution of Kulbhushan Jadhav at the International Court of Justice, can have the job, it appears, but he doesn’t seem keen. Salve has been cutting down his workload of late and does not seem inclined to take up an assignment which requires 24X7 attention. Besides, top law officers of the Government have to bear in mind not only the legal aspects of a particular situation but its socio-political ramifications as well. In other words, such attorneys have to be in broad agreement with the agenda of the party in power. Also, Salve has for some years now been dividing his time between Delhi and London, which virtually serves as his second home.

That leaves Ranjit Kumar, the incumbent solicitor general, whose initial three-year contract was extended recently while the Government firms up all its legal appointments. If all goes well, Kumar might be made the attorney general should Rohatgi refuse to be persuaded to withdraw his resignation. In that case, Ranjit Kumar’s place as solicitor general is set to go to Tushar Mehta, now an additional solicitor general. Mehta has enjoyed the confidence of the Modi-Shah duo for long and therefore is in line for a prestigious promotion in his career as a lawyer. Two of Mehta’s colleagues as additional solicitor-generals, Neeraj Kaul and PS Patwalia, have opted out to resume their private practices.

MEANWHILE, when it comes to discretionary appointments, the record of the Government is rather niggardly. Modi seems reluctant to fill what are essentially patronage posts. The line ministries have lost their discretion to make such appointments in view of the extraordinary concentration of power in the PMO.

Indeed, some call Modi a killjoy who is unwilling to distribute largesse even though it is there to be distributed to the party faithful and other aspirants knocking at his door. For instance, quite a few Raj Bhawans have not got their full-time tenants despite there being a large number of aspirants for such sinecures. The few discretionary appointments that have actually been made in the last three years have been mostly on the recommendation of RSS bigwigs, while some of those bestowed patronage had defended Modi and Shah when their chips were down.

YOU, HOWEVER, have to grant the Prime Minister that in spite of a near-total concentration of power in the PMO, there is not a whiff of scandal about anyone connected with him. Veteran observers of political Delhi would recall how individual aides in the PMO had strutted their stuff, wielding enormous clout and often using it behind the back of their bosses to cut deals. They were the cynosures of society’s who’s who. From corporate czars to socialites, from cultural big wigs to top politicians, they all feted them. To have access to a Brajesh Mishra or a Kutty Menon or to an RK Dhawan meant that your work was done. For their bosses were easy- going, allowing their aides to rule in their names.

Not so in the Modi Sarkar. There are no prima donnas in the Modi PMO. So obsessive is the Prime Minister about maintaining the purity of his office that even senior political reporters who were on first-name terms with ranking functionaries in earlier PMOs are hard put to name Modi’s key aides. The name of the principal secretary to the Prime Minister is hardly known outside the top echelons of babudom. Modi keeps them on a tight leash.

Indeed, being a peon in the previous PMO was a matter of prestige, allowing you to bask in the reflected glory of the big boss. Now it is quite taxing to be working there. Himself a workaholic, Modi maintains long hours and so must his top aides. We have it on good authority that a number of officers in the PMO have virtually given up on family life because Modi’s day begins quite early and ends late in the night.