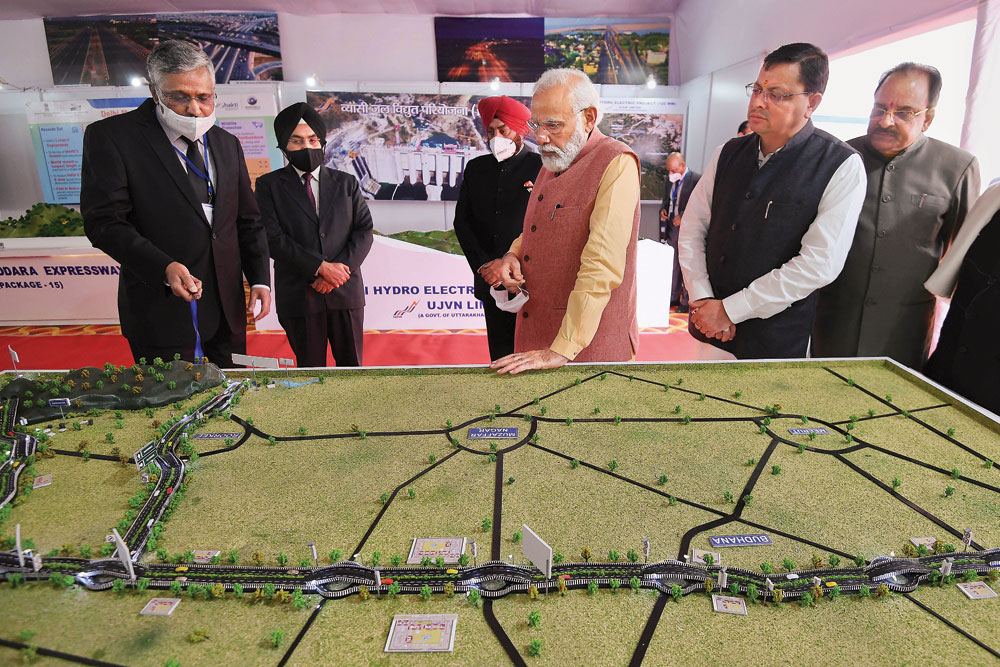 
A week after BJP returned to office in Uttarakhand, the party is yet to take a formal call on the chief minister. This is because while BJP won an unexpected 47 seats in a House of 70, chief minister Pushkar Singh Dhami lost from Khatima to a Congress challenger.

The delay, reflecting the BJP’s leadership’s dilemma, is also due to Dhami’s perceived role in altering a negative narrative about the party and popularity among MLAs. This may be taken into consideration while finalising the CM choice.

Dhami’s quick response to the devastating rains and floods that hit the state in September last year is seen to have helped him earn goodwill as relief measures and compensation were rolled out quickly. Importantly, he received the strong backing of Prime Minister Narendra Modi who will play a crucial role in the decision about the chief minister.

The problem is how to explain Dhami’s retention while ignoring Uttar Pradesh deputy chief minister Keshav Prasad Maurya’s claims to rehabilitation as he also lost his Sirathu seat. Reinstating a chief minister who lost his seat is a tricky precedent to set and credentials of MLAs who won cannot be altogether ignored. But Dhami’s loss is also seen in the context of a small hill constituencies and the play of local factors. “Such accidents happen,” said a senior BJP leader.

Modi’s visit to Uttarakhand in October last year after the torrential rains was seen as a positive for the chief minister. Things are in balance, but Dhami may still be in the running for the job he took charge of in adverse circumstances in July, 2021.