A politico with a penchant for art, the battle for Delhi and a 'real' suggestion 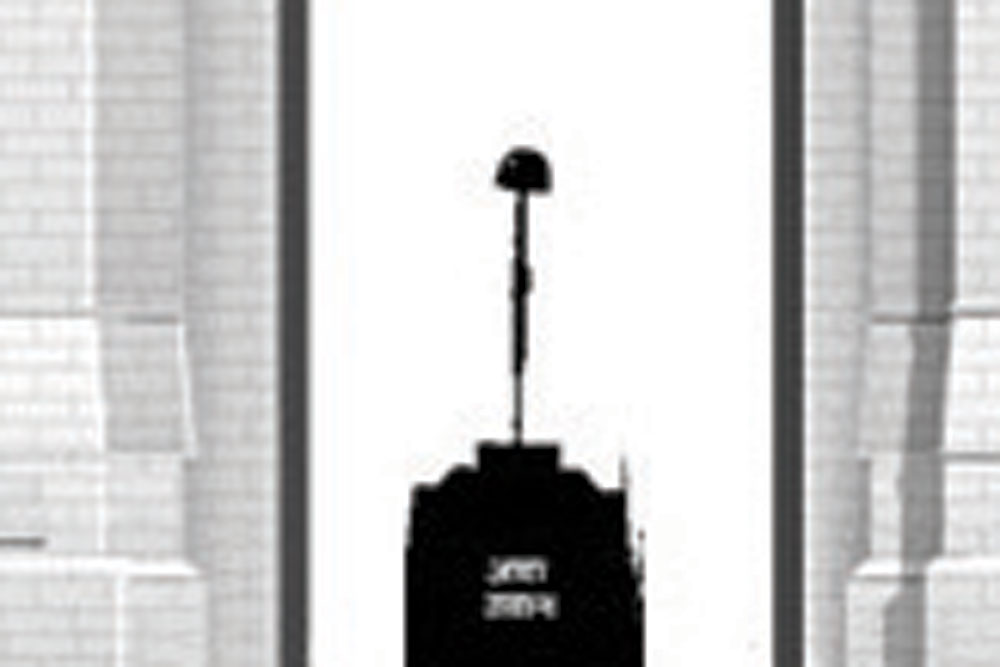 A HARYANA POLITICIAN belonging to a pedigreed political family seems to have developed an interest in expensive art. In recent months, he has been scouring art exhibitions and studios looking for works of iconic Indian artists. Some weeks ago, he walked into a not-so-well-known art gallery in the national capital and showed keen interest in the work of a celebrated female painter who has been long dead. Having invested a lot of money in paintings by major artists when there was little oversight over financial transactions and the going was good for the family patriarch, our loaded philistine, now a virtual cipher in politics, is said to have shelled out Rs 16 crore—yes, sixteen crore rupees—for a rare work by a pre-Partition female artist. Now, whether the income tax raids at his numerous family homes and offices were connected to this purchase is hard to tell, but the gallery owner is on cloud nine having helped himself to a hefty commission on the transaction.

THOUGH THE Delhi Assembly election is still some months away, the local BJP unit continues to be riven by divisions. After the clean sweep in the Lok Sabha polls that was followed by the scrapping of Article 370, local BJP leaders have come to fancy their chances of wresting power from street-smart Arvind Kejriwal. However, the problem is that the party is undecided on its chief ministerial candidate. (A dilemma which now confronts the Delhi Congress as well after the death of the popular three-term former Chief Minister Sheila Dikshit.) There are many aspirants for the chief minister’s post in the BJP. Vijay Goel, the Rajya Sabha member who failed to find a place in the Modi Cabinet, now has his gaze firmly set on it. He was elated when in some other context Modi, while addressing the BJP parliamentary party, patted him on the back for his energy and activism. The current Delhi BJP chief Manoj Tiwari is no pushover either, though the organisational elections later this year might result in a change. The old party faithful, however, insist that given the lack of a tall leader, in case of victory the party might well fall back on the old and reliable Harsh Vardhan, currently Health Minister in the Modi Government.

For his part, the Aam Aadmi Party Chief Minister has become so desperate that he has virtually thrown open the public treasury, distributing all manner of freebies to as many sections of the voters as he possibly can. The so-called high achievement in school education is being hyped up to the skies through paid ads in major dailies which reciprocate by providing him disproportionately large space in news columns. Inauguration of every minor bridge or culvert is preceded by full-page announcements in major English dailies. With an eye on the middle-class vote, Kejriwal’s mugshot has undergone a demonstrable change, with his visage brushed up to make him look more presentable. Worried stiff that the abrogation of Article 370 might even sway the economically weaker sections who voted in droves for the BJP in the Lok Sabha polls, the three members of the AAP in the Rajya Sabha voted with the Government. Kejriwal has even muted his criticism of the Prime Minister, no longer picking fights on jurisdictional divisions or postings and transfers of officers. In other words, the AAP is on the way to become the B-team of the BJP. To add to its woes, having been confident all along of Muslims voting en bloc—who did so for the Congress in the parliamentary polls—Kejriwal now fears it will be hard for them to come to the party after it voted with the BJP to scrap the special status of Kashmir. The classic paradox of Indian politics which results in the desertion of the minority vote if a party is avowedly pro-Hindu or vice-versa has now come to haunt the AAP. Besides, five years in power has provided ample evidence that Kejriwal practises the same old naked power politics as any other politician.

HARDEEP PURI, the Minister for Housing and Urban Affairs, is one of the more efficient members of the Modi Government. Here is a suggestion for him. Given that real estate developers are known to take people for a merry ride, it will help if it is made mandatory for them to put on their websites the names of investors in each project, complete with their addresses, phone numbers and email addresses. For want of such information, investors are unable to take collective action to bring errant builders to justice.