The ‘Chairman of Everything’ has demolished all factions, ruthlessly sidelined senior leaders, and placed loyalists in key posts 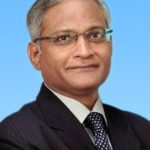 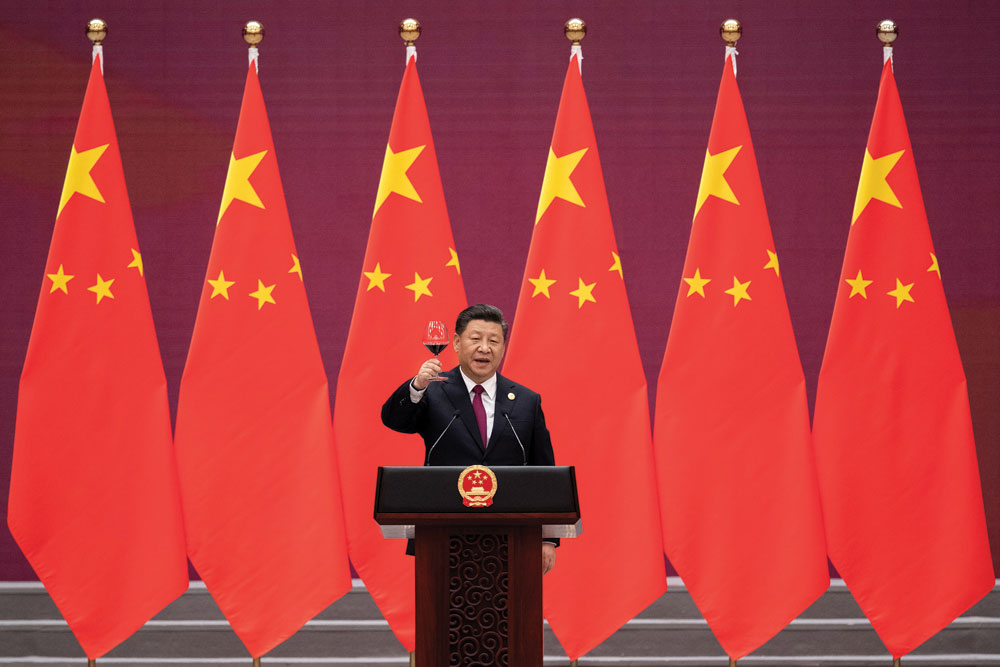 
The 20th Chinese Communist Party (CCP) Congress will go down in history for consecrating unprecedented centralisation of powers in the hands of Xi Jinping, demolishing several political factions within the CCP to make way for Xi’s spectacular consolidation which provides no clear identification of the sixth generation of leadership. While the emergent picture provides much elbow room for Xi to pursue his goals, the CCP also enters an unchartered course.

At the just concluded 20th CCP Congress in Beijing, two significant issues emerged. Firstly, the party congress constitution has been amended giving Xi a major place in the party history; and secondly, the new Chinese pantheon has been unveiled, one that will rule the next five years and beyond.

At the November 2021 “third historical resolution”, “two establishes” were promulgated to include Xi at the “core” of the leadership of the CCP and his “thought” as the “guiding” role for the rank and file. This was mentioned for the first time in early 2018 but did not come into circulation till late 2021. Further elevating the status of Xi were the “two safeguards” promulgated by the sixth plenary session of the 19th CCP in November 2021 that mentioned safeguarding the “core” status of Xi and his centralised authority. These two provide unprecedented powers to Xi in the party-state-army hierarchy.

Previously, to avoid any excesses committed by party leaders, Deng Xiaoping ushered in several checks and balances. The “gang of four”, led by Mao Zedong’s wife Jiang Qing, exercised extra-judicial powers in the 1970s that led to enormous troubles for party leaders. Deng brought in the principle of “collective leadership” to avoid the pitfalls of a personality cult and a single leader amassing and abusing powers. With Xi attempting to centralise powers in the last decade, the impact of the emerging personality cult surrounding him will need to be assessed in the coming years.

The second and most visible change at the 20th CCP is the emergence of a new political pantheon, though marred by the almost forceful eviction of former General Secretary Hu Jintao from the venue of the Congress. The new leadership includes, in the order of importance, Xi Jinping (69) for a third term, Li Qiang (63), Zhao Leji (65), Wang Huning (67), Cai Qi (67), Ding Xuexiang (60) and Li Xi (66). In the military, the leadership order includes Xi Jinping continuing as chairman of the all-powerful Central Military Commission, Zhang Youxia (72), He Weidong (65) as vice chairmen and Li Shangfu (64), Liu Zhenli (58), Miao Hua (67) and Zhang Shengmin (64) as members. By this selection, Xi eliminated any dissent or alternative viewpoint in the party and the army.

A brief profile of the standing committee members suggests that Xi has packed it with loyalists and leaders of his faction. The second-ranked Li Qiang belonged to the “new Zhijiang Army”—those who were associated with Xi during his term in Zhejiang in the early 2000s. Li served as Shanghai party secretary. Despite criticism of his handling of the Covid pandemic in Shanghai for the past several months, Li is promoted now and likely to become premier next March.

The third-ranking member Zhao Leji belongs to the traditional Tibet area of Amdo, now called Qinghai, but served in Xi’s home province Shaanxi. Zhao is said to have kept the Shaanxi province safe for Xi. He headed the Central Commission for Discipline Inspection, a post once occupied by Deng Xiaoping. The fourth-ranking member Wang Huning, the architect of “neo-authoritarian” policies, has been retained. Wang had written critically about US democracy and is said to be the scriptwriter for the last three generations of leaders in China. Wang is known to have brought in unprecedented curbs on information-sharing and internet security.

Surprising omissions from these top posts were Xi’s loyalist Chen Min’er, the current party secretary of the largest city in China, Chongqing. Also, Communist Youth League leaders Hu Chunhua, Wang Yang, and Li Keqiang could not be accommodated even as their leader Hu Jintao was humiliated.

As for the military leadership, Xi retained fellow “taizi” (princeling) Gen Zhang Youxia to continue as vice chairman of the CMC. Both also belong to the same Shaanxi province. Gen He served in the Western Theatre Command coinciding with the Doklam faceoff. Li Shangfu served in the space programme and was an asset to Xi in the PLA Strategic Support Force. Liu Zhenli is a Vietnam War veteran and is currently the Ground Forces chief. Miao Hua served earlier at Lanzhou Military Region and as naval chief. Zhang Shengmin also belonged to Xi’s home province Shaanxi and served at the rocket forces and discipline inspection commission. Thus, all CMC members are loyal to Xi and his policy coordination efforts are expected to be smooth.

The above selection process suggests a few significant departures from the recent past. These include the norms on term and age limits, “collective leadership”, pluralism, space for moderate opinions, and a consensus approach on significant party positions that have been jettisoned. This means that either the CCP becomes more focused under Xi on achieving his goals, or could also lead to troubles for the party if the experiment runs into problems.

To curb gerontocracy and promote younger leaders, Deng Xiaoping proposed 68 as the age limit for members of the highest decision-making body, the Politburo Standing Committee. This norm has been implemented since the 1980s. Also, to curb abuse of power and encourage talent, no more than two terms for these high offices were formulated in August 2006. These norms and rules have been thrown to the wind.

The oldest in Xi’s team is Gen Zhang Youxia at 72 and that, too, as a member of the armed forces decision-making body. Most other members are also either in the mid or late-60s suggesting they will either retire after this term or, if the disregard for the age limit continues, remain for a life term—reducing the scope for young blood to enter the mainstream. The most significant issue is that no sixth-generation leader was identified at the end of the party congress.

In the last three decades, there was a political consensus in the CCP on reform orientation and other fundamental issues. This is now broken with the Communist Youth League (CYL) almost demolished in the current selection process for the high posts. None of the bigwigs of the CYL like Li Keqiang, Wang Yang, Hu Chunhua, and others could make it. Jiang Zemin’s faction fared no better. On the other hand, Xi’s loyalists like Ding Xuexiang, Li Qiang, Cai Qi, Ding Xuexiang, Li Xi, and others could gatecrash easily into top positions.

Thus, the momentous changes ushered by the 20th CCP both in its structural and personnel frameworks have long-term implications for the domestic body politic of China, and for the rest of the world. Overcentralisation of decision-making could possibly lead to quick results for Xi in his drive to replace the US from the high pedestal. The changes also bring no good news for India. Yet, increasing victimisation of other marginalised factional leaders could attract a backlash and bottlenecks in implementing national goals, leading to unanticipated setbacks for China.