Only the English are allowed to be condescending 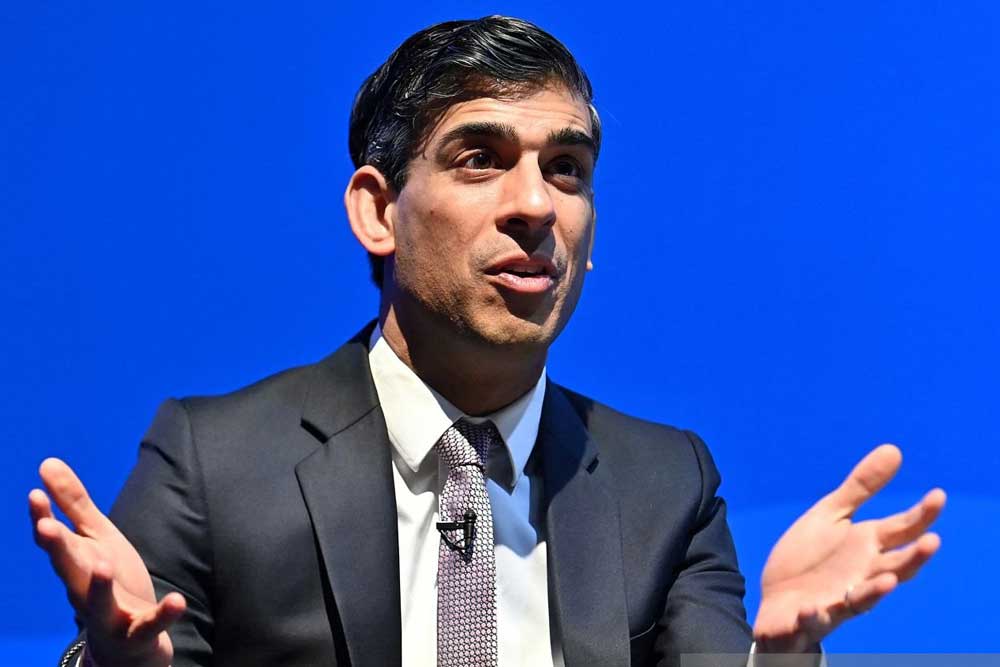 IT WAS THE Easter holidays. I was spending the mid-term break from my boarding school in North Devon at the country estate of my father’s British business partner in Surrey.

An Oxford blue, he played first-class cricket for Oxford University, captained Surrey County Cricket Club, and later became its president. In every which way, my host was a part of the British aristocracy.

As we sat down to dinner, he asked me in all seriousness: “Of course, once you finish your education in England, you will want to become a British citizen.”

A refined and distinguished man, a knight of the British Empire, he must have noticed the look of shock on my face. I’ve always been hopeless at hiding my feelings. I was 17 years old. Out of courtesy to my host, I shook my head and said, “No sir, I intend to return to India the moment I turn 18.”

His 17-year-old daughter with whom I had spent the past week talking about life in general, understood immediately. Her 19-year-old brother, who was down from Oxford, could not. My host changed the subject. He never raised it again during my weeklong stay at his country estate.

Did I ever experience racism at school in England? Not once. It was the 1970s. Racism was rampant. But for some highly evolved reason, the English know exactly with whom to be racist and with whom not to be.

Rishi Sunak, on the face of it, seems to fall into the latter category. But his elevation as a contender for the British prime ministership has brought out the latent racism that resides, well hidden, in a large majority of English people.

As a CNBC report on July 13 noted: “While Sunak might be the most popular contender with his colleagues, a YouGov poll of nearly 900 Conservative party members found Penny Mordaunt was the favorite, beating any of the others in a run-off. She had a huge lead over Sunak, who fared badly against almost all his rivals. She is now the bookmakers’ favorite.”

Like the Tebbit test for Indian immigrants supporting the Indian cricket team against England, this is the Rishi test for Britain’s evolution into a non-racist society.


The English have raised racism to an art form. They embrace their Black sport heroes like Formula One star Lewis Hamilton. They put Black and brown faces as primetime anchors on BBC. They appoint Indians, West Indians, and Africans to the prime minister’s cabinet

Rishi Sunak, though, makes a nice target. He’s a clever brown man. He’s rich. He has an even richer wife. His father-in-law, NR Narayana Murthy, is taking software jobs away from honest-to-goodness English lads.

That’s a fatal mistake. Condescension is a quality the English claim ownership of. Others, especially clever brown men, aren’t allowed to be condescending.

The English have raised racism to an art form. They embrace their Black sport heroes like Formula One star Lewis Hamilton. They put Black and brown faces as primetime anchors on BBC. They appoint Indians, West Indians, and Africans to the prime minister’s cabinet.

Boris Johnson was married to the Anglo-Indian Marina Wheeler for 27 years. He spent the winter holidays in Delhi chatting up her Indian relatives who were thrilled to have a blond, quick-witted son-in-law.

All the while, the blond son-in-law was enjoying himself writing racist columns in The Spectator and The Daily Telegraph, both red-meat, rightwing publications. Johnson also wrote an adulatory biography of Winston Churchill, whitewashing his role in the Great Bengal Famine of 1943 that killed over three million people.

Modern Britain has made it a point to de-institutionalise racism. It has among the world’s most progressive anti-racism laws. And yet, they go right out of the window when a clever brown man with a posh accent threatens to be their prime minister. The racist attacks on Rishi Sunak from his own Conservative party members are revealingly venomous.

In that English country estate, I could not, as a 17-year-old, hide my distaste at the thought of accepting British citizenship, guaranteed by my distinguished host.

The English are better at hiding their feelings. But sometimes, as the contest for Boris Johnson’s successor unfolds, racism bursts out of the closet.