Whataboutery being a first cousin of the new bothsidesism 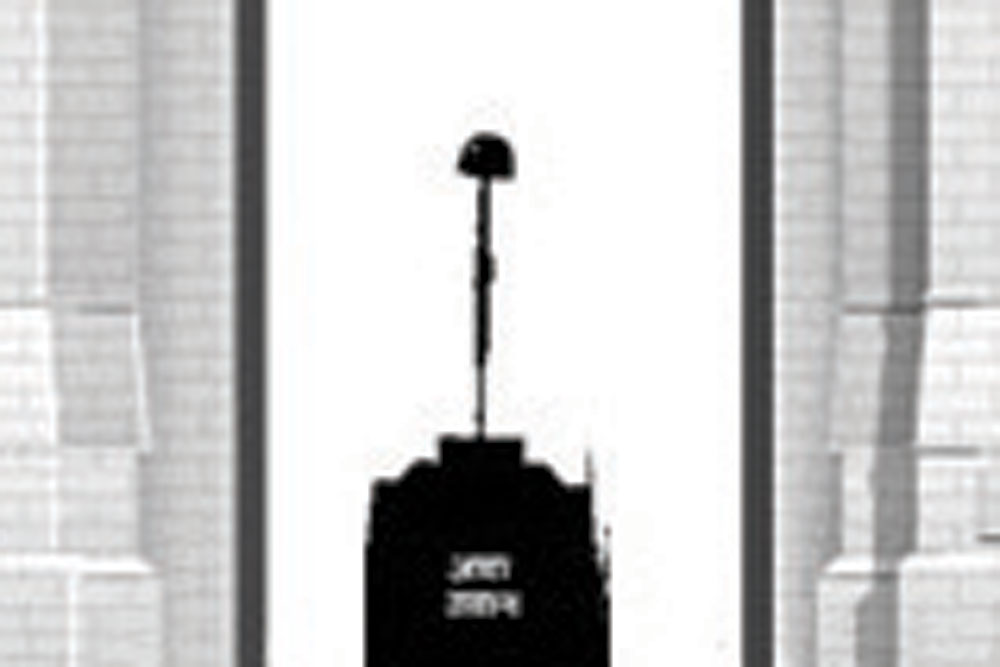 IDEOLOGY IS DEAD. Long live “bothsidesism”. The new ism that informs the actual practice of partisan politics is now well and truly reflected in the current stalemate in Parliament. As of now, it looks as if the entire Monsoon Session could be washed out in the unrelenting abuse of parliamentary rules and norms with both sides adamant on having their way, leaving no space for a reasoned rapprochement. Whataboutery being a first cousin of the new bothsidesism, the present rulers had practised the same disruptive tactics with gay abandon when they had occupied the opposition benches. Remember how the 15th Parliament had become totally dysfunctional thanks to the BJP-led opposition’s persistent stalling, disruptions, walkouts, etcetera. Admittedly, the United Progressive Alliance (UPA) 2 was most vulnerable to corruption charges, what with the coal and 2G scams providing lethal ammunition to the opposition while a morally and politically weak ruling coalition fumbled for defence. Prime Minister Manmohan Singh, who woefully failed to tame the greed and criminality of some of his ministers, protested weakly that the disorderly conduct by the opposition was a “negation of democracy”. Of course, it was. For that reason, what his side is now doing is not exactly out of Erskine May’s book on parliamentary etiquette and procedure. As an evolving democracy, each succeeding batch of members of Parliament (MPs) seems to be improving on the work of the preceding generations. Not in locating a new Hem Barua or an HV Kamath or even a Jyotirmoy Basu—never mind an Atal Bihari Vajpayee, a Hiren Mukherjee or an AK Gopalan. No, not in orderly debates and discussions on legislation but in outdoing the antics of the disrupters, slogan-shouters and paper-flingers of the previous Parliaments. And in rude catcalls, menacing gestures, barracking of the presiding officers, display of banners and placards in the Houses, etcetera. Indeed, a school-level mock parliament conducted to inculcate the democratic spirit at an early age witnesses a more orderly display of exchanges between rival groups playing out the roles of the ruling party and the opposition.

Prime Minister Narendra Modi may now lament the opposition behaviour as “an insult to the Constitution, democracy,” etcetera, but he may recall that in the UPA era, his party had rationalised the very same misconduct his Government is now up against as “a legitimate form of Government.” The only saving grace is that the people in whose name the ‘tamasha’ is staged are least concerned, having come to expect the worst
from their MPs.

POLITICIANS ARE QUICK to repeat bad examples. After Arvind Kejriwal swept to power in Delhi on the promise of “muft bijli, paani/free electricity and water”, the contagion of freebies is set to play havoc with the stressed budgets of more and more states. In Punjab, which is scheduled to elect a new Assembly early next year, the Akali Dal-BSP combine has already rolled out what it considers its winning slogan: 400 units of free power (as against 300 units by the Aam Aadmi Party [AAP] government in Delhi, and its promise of the same to the Punjab voters.) Now, if AAP and the Akalis are luring the voter with the promise of free power, can Congress afford not to outdo both, and promise at least 500 units per month to every consumer? Given that Chief Minister Amarinder Singh, more than anyone else, is fully aware of the deep red ink splattered all over the books of the State Electricity Board, can he elect to be responsible rather than reckless with its finances? We doubt it. It is hardly realised, at least not by the voters who are taken in by promises of such giveaways, that the bill for freebies is not paid by politicians. It is paid by the voters. Depleted state budgets mean a denial of adequate health and educational infrastructure. But comparing muft bijli paani with the write-offs of bank loans is like comparing apples and oranges, for one is a gratuitous abuse of the taxpayers’ money while the other is a last-ditch attempt to salvage whatever one can from the hard-pressed borrowers.

Observant Delhiites cannot be particularly pleased with the self-publicity by Chief Minister Arvind Kejriwal. After all, it is their money that is squandered on promoting the cult of the AAP boss. But I thought this was the limit: putting up large billboards with the mandatory mug shot of the moustachioed messiah to announce the provision of “dus dustbins” (ten dustbins) in a west Delhi colony. This is an affront to the good sense of Delhi voters.

A VAST MAJORITY OF Indians cannot be blamed for not knowing English. Nonetheless, it’s used and abused widely, leading to awkward situations. Like this board in an industrial estate in Ludhiana: MALHOTRA’S TOOL WORKS.