The blessings of the goddess 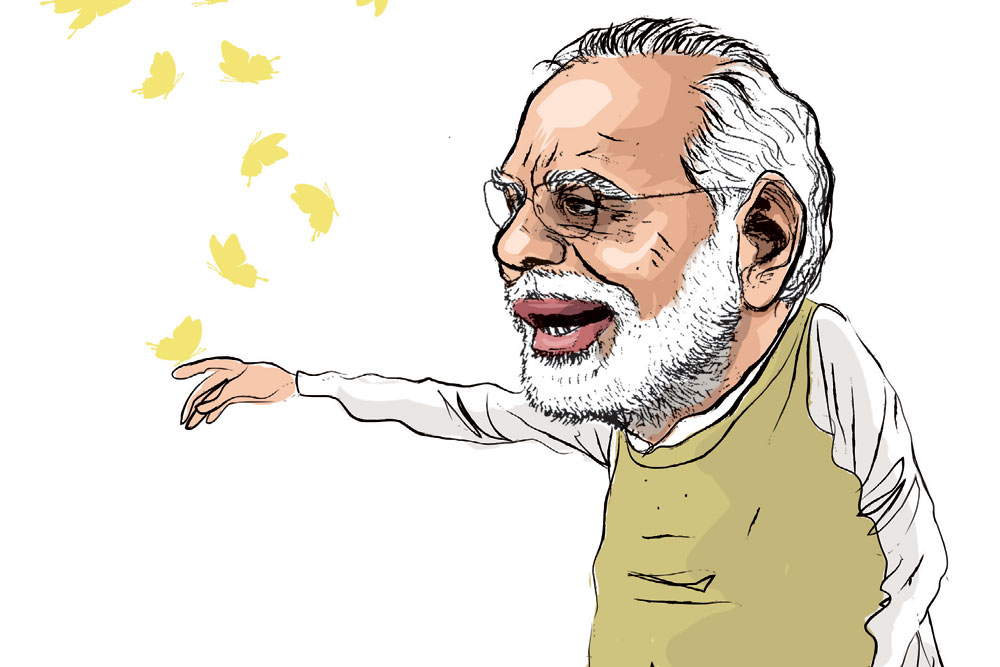 
Prime Minister Narendra Modi spent his birthday in Gujarat this time, visiting the Sardar Sarovar Dam. It was a project he had inaugurated in 2017 but there had been scarcity of rainfall then. This time, Modi enquired about the status at the dam and was told that water level was at its maximum capacity of 138.68 metres. Immediately, he said that means 9,633 villages would get water then. On his birthday, Modi also went to the Garudeshwar temple. When he had been an RSS pracharak, he stayed in this temple for a long time and wrote several poems in Gujarati there. He asked the old priest there whether the blessings of the goddess were with him to which he got ‘yes’ as a reply.

After Ashok Malik left as media adviser to President Ramnath Kovind, there was much speculation about whether his replacement would be from the bureaucracy, or a journalist like him. Eventually, it turned out to be the latter, with senior journalist Ajay Singh being appointed to the post. Singh, editor of a magazine, is a close observer of Modi’s politics. He is expected to be a good bridge between the Prime Minister and President. 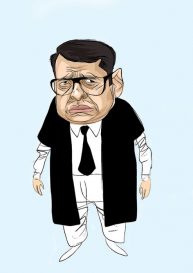 Can judges be active on social media? Many in the judiciary say why not. But Kolkata High Court Judge Protik Prakash Banerjee found himself in a peculiar situation because of social media. When the hearing on a writ petition started in Banerjee’s court, the petitioner said that the judge was a Facebook friend of the lawyer fighting the case against him. The judge then said he was recusing himself from the case. 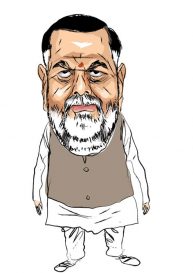 Union Culture Minister Prahlad Singh Patel finds himself quite pleased because the Prime Minister has expressed satisfaction with his initiative of restoring the Naubat Khana at Red Fort. It is the drum house where music would be played for the imperial family’s entertainment as well as to announce the coming of the emperor and his courtiers to the court. A red stone building, it once had arcades that were destroyed after the 1857 War of Independence. It used to be the second oldest museum of the Archaeological Survey of India. Modi had told Patel that not just Hindu temples, Mughal history also must be restored properly.

Before the 2019 election, a statue of Ishwar Chandra Vidyasagar had been vandalised by miscreants during Amit Shah’s roadshow in front of the college where it was located. West Bengal Assembly elections are due in the middle of next year and Mamata Banerjee is returning to Vidyasagar as a political issue. In Kolkata, Vidyasagar’s old house, where he died at the age of 70, has been restored by her government and an academy will be formed with a museum and archives related to him. On September 26th, his 200th birth anniversary, Mamata will go to his birthplace Birsingha village. Shah, meanwhile, will go to Kolkata on October 1st for a Durga Puja event inauguration. 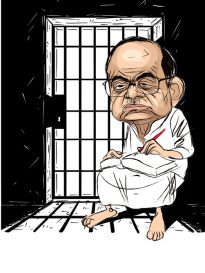 In Tihar jail, P Chidambaram is housed in room number 7. Recently, on his birthday, one Tamil Nadu Congress leader went there and found that he was writing a jail diary, mostly in Tamil. He had sought permission from authorities to publish it in a Tamil newspaper and then it will be translated into English.