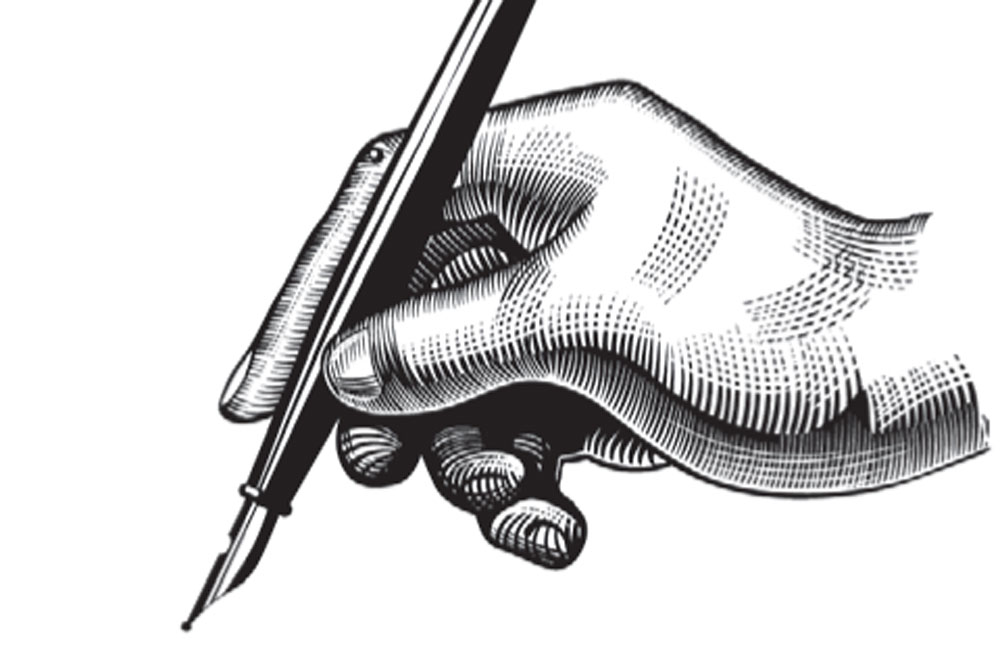 SOMETIME IN THE 1970s, possibly in my first year as an undergraduate, I read a slim novel by Manohar Malgonkar entitled Spy in Amber. It wasn’t one of Malgonkar’s more memorable works, and certainly not a patch on A Bend in the Ganges and The Princes—loosely based on the fascinating life of Prabir Chandra Bhanj Deo, the Raja of Bastar. I remember the novel solely because it dealt with a Chinese spy ring in India.

Reading spy thrillers is one of my passions and has been ever since I discovered John Le Carré, particularly the duplicitous mind games involving George Smiley and Karla. The Cold War certainly provided a ready backdrop to an entire genre of espionage novels. With the fall of the Berlin Wall and the dissolution of the Soviet Union, Western writers have discovered new enemies—Islamist terrorists, financial swindlers and drug barons. Of late, Vladimir Putin’s Russia has joined the list. However, it is intriguing that—apart from a few thrillers set in Hong Kong—China hasn’t quite made it to the list of adversaries.

The reasons for this omission are worth thinking about. Is it because Maoist China was mad but quite unfamiliar? Is it because the West hasn’t been able to come to terms with Confucian deviousness? Or, is it because too little is known about China’s intelligence network, its organisation and its methods?

The reasons for these questions are painfully apparent. Over the past decade, as China has deftly moved from its understated projection of its own capacities to the Belt and Road assertiveness, the concerns over Beijing’s creeping hegemonism have multiplied. China’s growing influence all over Asia (including Australia), Africa and Europe has been alarming. Although it took the incursions in Ladakh and, earlier, in the India-Bhutan-China border to force this country into a realisation that our eastern neighbour was much more than a ruthless economic power, it is now clear that India has a monumental China problem on its hands.

In his Chinese Spies: From Chairman Mao to Xi Jinping published last year, the French spy-watcher Roger Faligot wrote: ‘The word Guoanbu will probably become as familiar in the 21st century as the acronyms MI6, CIA and KGB were in the 20th.’ Guoanbu is the abbreviated name for Guojia Anquanbu, the Ministry of Public Security, the nerve centre of the world’s most extensive intelligence network. If Faligot is to be believed, the Guoanbu has its personnel in almost every arm of China’s overseas outreach, from the journalists in the Xinhua news agency, diplomats in embassies, Chinese students in universities overseas, the vast Chinese diaspora and, of course, Chinese businesses. This is not to include China’s vast data-mining and its cyber activities, using the services of China-controlled businesses.

The activities of the Guoanbu may not have been registered in the popular imagination or even in the minds of many China-watchers who seem a bit too inclined to take China at face value, but that doesn’t imply they haven’t been recorded and assessed. In 1999, the US Congress published an elaborate report, better known as the Cox Report, which analysed in great detail the activities of China’s intelligence services. Those who are interested may access the full report on the internet, but some facets are worth repeating.

According to the Cox Report, ‘Professional intelligence agents … account for a relatively small share of the PRC’s foreign science and technology collection. The bulk of such information is gathered by various non-professionals, including PRC students, scientists, researchers, and other visitors to the West… Chinese intelligence officials typically do not direct or control the effort, because it is Chinese intelligence consumers who determine the nature and extent of Chinese collection operations, just as it is US consumers whose purchase shape the US economy.’

‘Since they are not intelligence professionals, Chinese collectors do not understand or make use of clandestine techniques such as ‘dead drops’ under pedestrian bridges in parks; instead they tend to rely on simply sitting down with a knowledgeable friend or contact and asking confidentially for information or assistance. The normal consumer collects information for his own use or for his immediate co-workers, so his collection goals are very modest. Even when a collector pilfers sensitive or classified information, it is normally in small pieces.’

The large numbers of people that are used to bring together the pieces of a jigsaw puzzle makes China’s intelligence gathering unique and difficult to identify. What it basically means is that nearly all Chinese people who travel to a foreign country are knowingly or unknowingly a part of its intelligence operations.

China has turned spying into a mass activity—an innovation that is mindboggling.