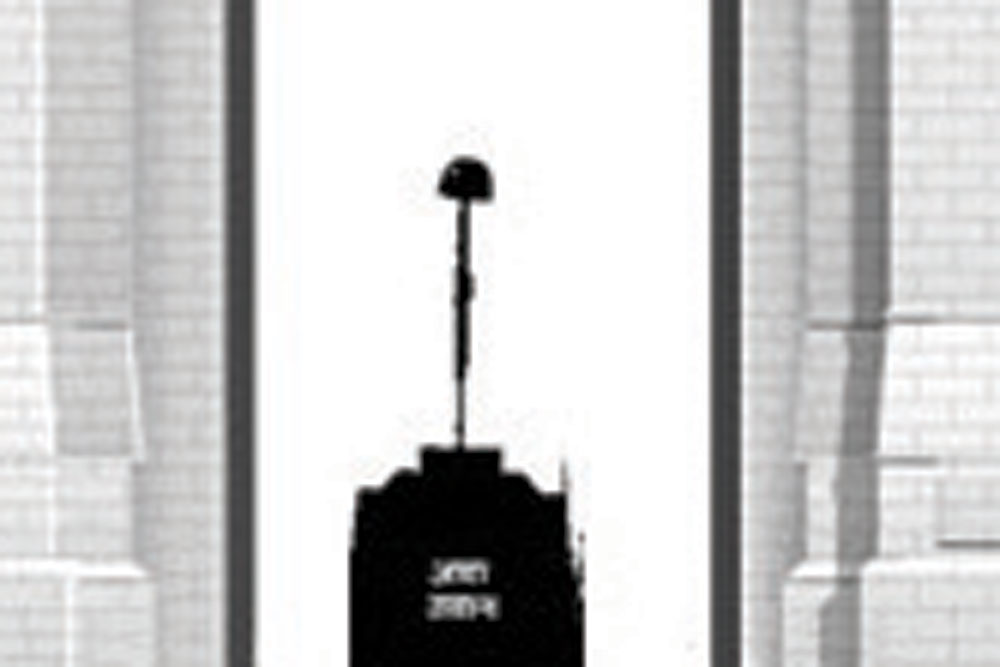 DESPITE A NON-GANDHI taking over the presidency of Congress, the family’s clout remains undiminished. The new president, Mallikarjun Kharge, is turning out to be a Manmohan Singh-like figure whom the party members generally ignore while looking up to the Gandhis for patronage. Take Rajasthan. Having openly cocked a snook at the party high command, Ashok Gehlot continues as chief minister without showing nary a hint of remorse for the public rebellion he had orchestrated to thwart Sachin Pilot’s ambition to replace him. Even as Pilot gets frustrated with each passing day, the so-called high command has shown little inclination to discipline Gehlot for his defiance. Meanwhile, Pilot still banks on the Gandhi siblings— no, not Kharge—to do ‘justice’ to him. That, of course, is easier said than done. Lacking support of the MLAs, the only way he can realise his ambition is for the 10 Janpath high command to command the MLAs to switch loyalty from Gelhlot. The problem is that the high command itself stands so devalued, were it to insist on thrusting Pilot in place of Gehlot, it could trigger an open rebellion. For Gehlot can cast off the Congress tag and still hope to survive as chief minister. So, notwithstanding the Gandhi siblings’ commitment to Pilot, it is highly unlikely Gehlot will oblige and step aside for his arch-rival to occupy the coveted chief ministerial gaddi.

Meanwhile, in Haryana, too, the Gandhis are up against a rebellious Bhupinder Singh Hooda who ensured the defeat of their nominee, Ajay Maken, in the recent biennial elections to Rajya Sabha. Hooda is his own boss when it comes to managing the affairs of the Haryana Congress. He alone selected the Congress candidate for the byelection to the Assembly from Adampur, the stronghold of the Bhajan Lal family for decades. Yet, his handpicked candidate bit dust at the hands of a newbie politician from the Bhajan Lal lineage. This was reason enough for Hooda’s rivals, especially, Kumari Selja and Randeep Singh Surjewala, to question the free hand the high command had given to the former chief minister. But the high command is helpless. Should it proceed against the likes of Gehlot and Hooda, they can always go their own separate ways, leaving Rahul Gandhi stranded mid-course on his so-called Bharat Jodo Yatra.

UNNOTICED BY THE media, the Sangh Parivar has been memorialising one of its earlier stalwarts. The birth centenary of KR Malkani, the founding editor of the RSS mouthpiece, The Organiser, and much later, the English daily, The Motherland, was marked by seminars and conferences in the last couple of weeks. In the Sangh Parivar hierarchy, Malkani was of the same vintage as Vajpayee and Advani, addressing both by their first names. Though regularly participating in the annual sessions of the Bharatiya Jana Sangh as a special invitee, and writing the party’s political resolutions, he maintained a low profile. Even when the Jana Sangh tasted power, the Sangh publications relied on the small donations collected by RSS. One of the first significant decisions Malkani as editor of the then newly established weekly took was to challenge the ban on it in the apex court in 1950. The Nehru government was mighty angry by the exposure of horrendous atrocities committed against the Hindus in what was then East Pakistan. The court threw out the ban as an attack on the freedom of press. The first constitutional amendment which empowered the government to curb fundamental rights, including the right to free speech and to private property, was in part meant to undo the court verdict in the Organiser case. Unapologetic about his allegiance to the Sangh Parivar, Malkani was among the very first to be arrested on the night of June 25-26, 1975, hours before the actual proclamation of Emergency. And he was among the last to be released. A model of rectitude, he coveted neither money nor high political office. He died in the same West Delhi house he was allotted as a refugee from Pakistan. The present generation of journos flaunting proximity to RSS-BJP will do well to emulate Malkani’s integrity and unselfish service to the saffron Parivar.

THE CBI IN GOA has an unusual problem: it is idle for want of a single corruption case to investigate. For more than a year, no one has filed a complaint of corruption. Even the Enforcement Directorate, hyperactive elsewhere, has little to do here. Truly, Goa seems to have attained a state of nirvana.