Why Prohibition is Doomed to Fail 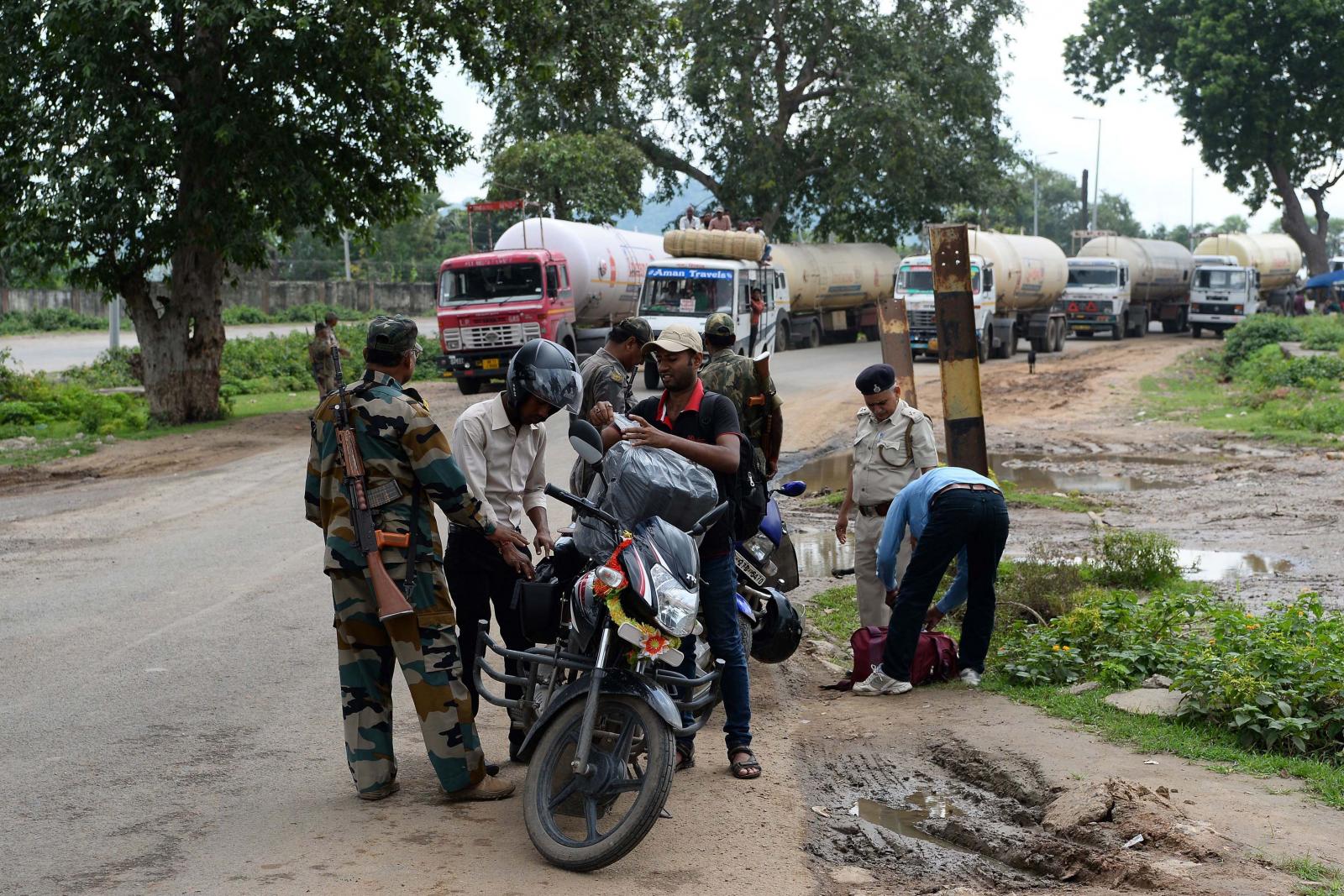 TWO YEARS AGO, when Nitish Kumar implemented prohibition in Bihar through a law that sought to imprison drunk people for five years, it was abundantly clear that it was going to fail. That he would impose some kind of ban on alcohol consumption was anticipated, but the ridiculousness of the punishments meted out was unexpected from someone who was thought to have common sense.

This week, as he waters the law down, it is obvious once again that wishful thinking, even if with a sober mind, is at play. A PTI report on the amendments says: ‘Speaking during the ongoing monsoon session of the state assembly, Bihar CM Nitish Kumar said, “After lot of consultations and review of the liquor law in last two years we have decided to make amendment. If someone is caught drinking he will be fined Rs 50000/- or three months in jail. If caught second time he will be fined Rs 1 lakh fine and 5 years jail. Now house where liquor was recovered will not be seized and mass penalty provision has also been removed.”’

In principle, prohibition suits a country like India. Alcoholism is a disease that takes its highest toll on the poorest, and, while it afflicts men, it is the women who bear its cost. It is precisely the latter’s votes that make politicians pursue this policy, even though leaders who understand governance and human nature know that what they set on paper does no good to anyone except policemen and bootleggers.

It is not a given that prohibition has to fail. A country like Saudi Arabia, for example, does it well enough. Even Anna Hazare enforced it in his village and he didn’t even need a law to back it up. He just tied drunks to a post and flogged them. In some parts of India, women have got together to create no-alcohol localities using the coercion of group strength. In small settings, backed by threats of humiliation and violence, with sufficient social support, an Eden without wine is doable.

Kumar, on the other hand, is the Chief Minister of Bihar, not exactly a small and sparse area. On persisting with the law, Kumar had told the Bihar Assembly, “Murders are committed despite a law against it. That does not mean the law has failed. What is needed is greater social awareness.” There is no pan-Bihar social movement for prohibition, much as the Chief Minister would like to will one into being. And what the threat of a five-year sentence cannot do, no social awareness campaign can.

The people who enforce prohibition, the nuts and bolts of the law and order machinery, are guilt-free consumers of alcohol themselves. Given a choice between catching drunks for no reward and taking a monthly stipend from the neighbourhood liquor baron, a policeman who quaffs down half a bottle every night has an easy choice. Or he will catch drunks only to extort money from them. The greater the punishment in the books, the bigger the bribe he gets. There is no incentive for him to arrest and legally punish anyone. Reducing a drunk daily labourer’s fine to Rs 50,000 is still good news for him.