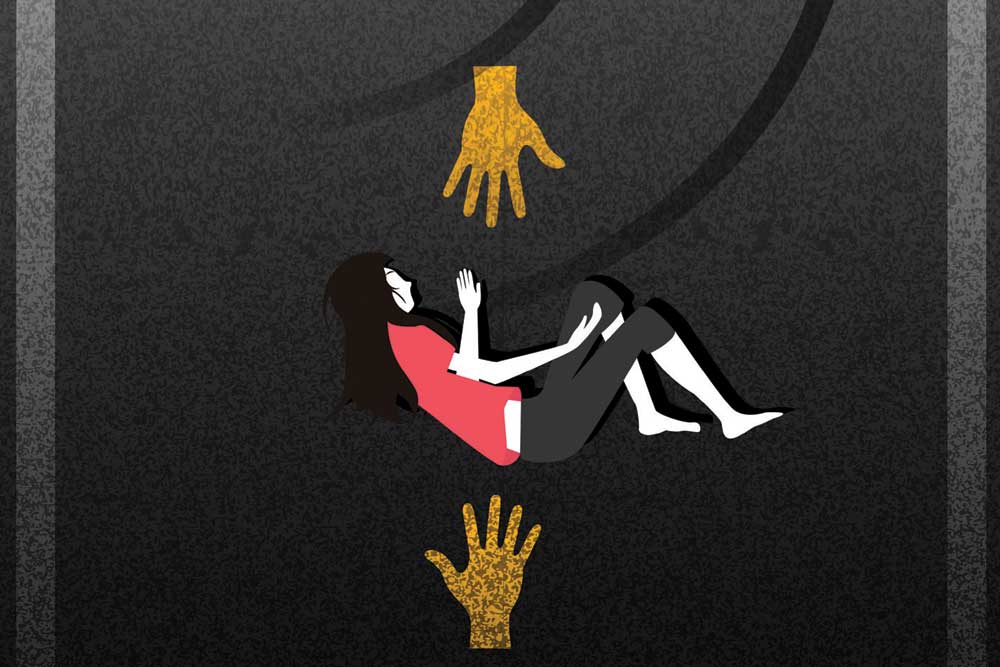 THE AMERICAN JURIST Alan Dershowitz, who at the age of 28 became the youngest law professor at Harvard Law School, recently tweeted against the institution where he had taught for the last 52 years: ‘The presumption of innocence is real and important. It cannot be invoked selectively only for certain crimes. If you reject it for one, you reject it for all.’ The context was Harvard sacking Ronald Sullivan, the dean of one of its residential houses, because of student agitation against him representing the Hollywood producer Harvey Weinstein who is accused in multiple sexual harassment cases. Dershowitz called it the ‘new McCarthyism’ coming to Harvard and added, ‘The firing of Dean Sullivan reminds me of the bad old days when lawyers were fired for representing communists, gay people, civil rights demonstrators and women seeking abortions.’

There is little doubt that Weinstein is guilty, given the overwhelming number of women who have come out with their experiences. And yet who can argue that he does not have the right to defend himself or any lawyer the right to represent him. That Harvard chooses to treat both notions as antithetical to justice is how far the liberal position has travelled in the pursuit of virtuosity. You saw it last October in India too when the MeToo movement flared up and accusation was assumed as guilt. There are two legs to this process. One is the accusation itself, which is legitimate. Anyone who thinks he or she has been wronged and feels powerless to do anything about it, has the right to a tweet. It is in the second leg that the principles of justice get inverted; where institutions, based on that accusation, play judge, jury and executioner. In India, a tragic consequence of this was in the case of Swaroop Raj, an IT professional working in Genpact. Two female employees filed a complaint which led to his immediate suspension without him being given even a hearing. He hung himself under a fan soon after.

When the pendulum swings the other way, one can be certain that there will be a corrective. Recently, Bollywood actor Karan Oberoi was accused of rape and immediately arrested. At first the media reported it as rape but soon details emerged that it was a relationship gone bad. There is now a MenToo movement being led by actress Pooja Bedi. Till a few months ago, such an idea would have been ridiculed but it is being taken slightly more seriously now. It takes extreme cases, as happened in the MeToo movement, to zoom in on the prevalence of the phenomenon. And Oberoi’s might very well be one example.

If a mere complaint can land a man in jail for rape and destroy his reputation nationally, then it does no good to say that such collateral damage is necessary to correct power imbalances. Anyone making such an assertion is free to offer herself or himself as the sacrificial goat of history, but most of mankind would prefer to be punished only for the crimes they have actually committed after being held guilty by a legal process.