The Limits of Behaviour Policing 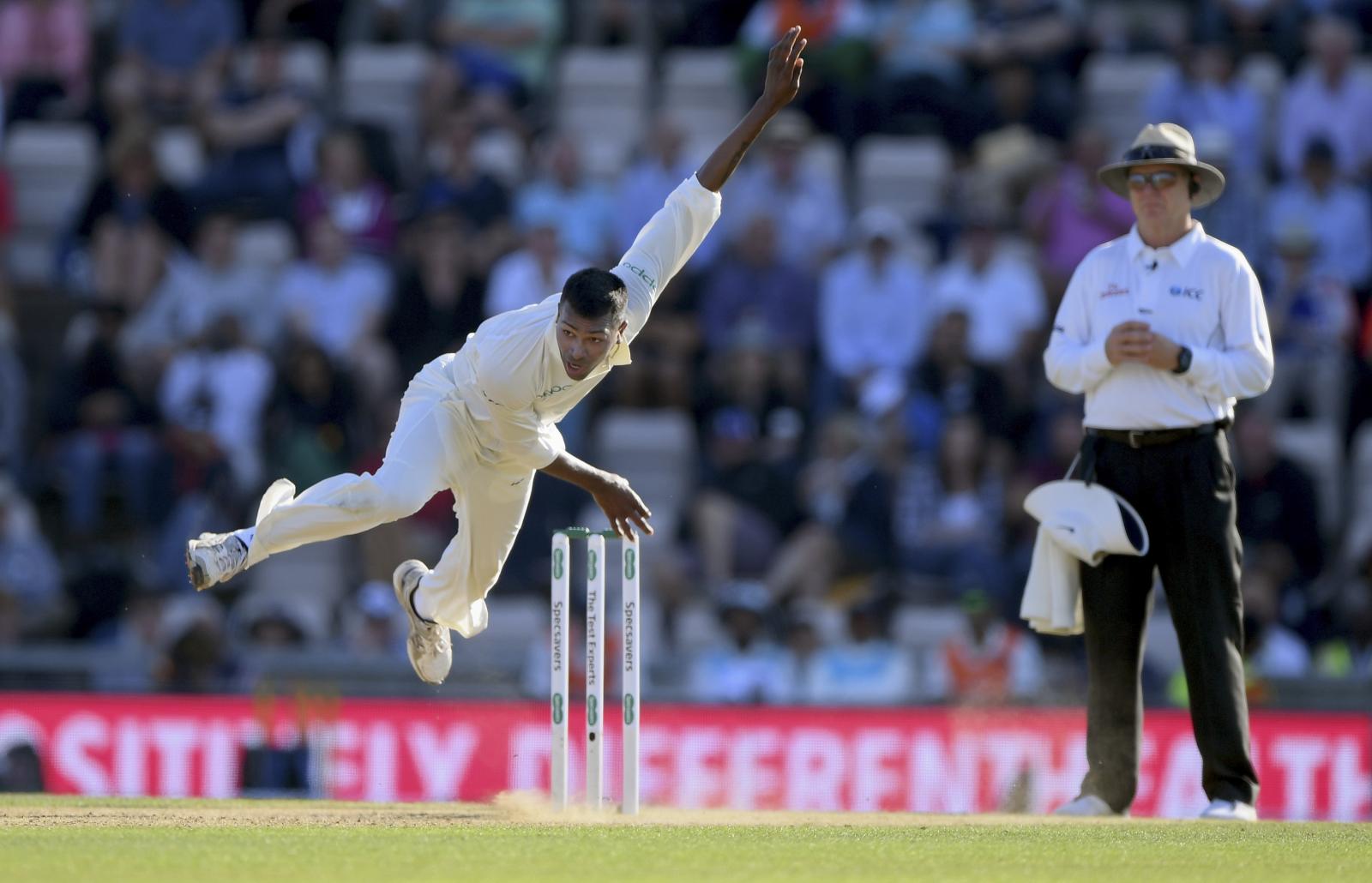 IT IS IN the nature of moral policing to be on a perpetual slippery slope. The pet themes change with the seasons with gender being at the forefront at present. Is sexual harassment the same as misogyny? Is misogyny the same as sexism? And yet, a leap is easily made to conflate all of them because the behavioural line drawn in the sand is ever changing. When those certain about their own moral infallibility find that they have abruptly gained influence to enforce it, then their need to keep the train moving necessitates ever increasing fine-tuning of the perfect man. The cricketer Hardik Pandya is the unhappy collateral of this phenomenon.

He went onto Karan Johar’s chat show, which is premised on being naughty and provocative, and did exactly that. The lines that got him into trouble were on his modus operandi at parties: “I like to watch and observe how they move. I’m a little from the black side, so I need to see how they move.” Or being with his parents at a gathering and on being asked (weirdly) if there were any women present he’d scored with, pointing out “this, this, this…”

There was some furore on Twitter, but that is predictable because the platform is replete with activists who don’t know they are activists, who trawl online to either affirm an ideology or source material to react against, a process that vindicates their membership of a group. That is nothing to begrudge; it is an ancient phenomenon using new tools. One must however quibble with the BCCI, the employer of Hardik Pandya, taking such noise seriously enough to send a show-cause notice for an explanation. If the intent is to protect the reputation of Indian cricket, remember that this is an institution led by a CEO who is accused of real workplace sexual harassment and who was cleared of it recently by a panel. One would think that they would have an understanding of the nuances here. Being macho and boisterous is neither a failing nor a crime—what someone feels in the confines of his mind is not even bad behaviour. The BCCI, however, is asking Pandya whether he has been a morally perfect person in the image sought by a Twitter crowd.

Extend the idea then. Assume that to the questions of Karan Johar, Pandya gave an account of himself as a man who comes in and out of a party with eyes lowered. Now the BCCI has to choose between two versions of Pandya: one, where he is a sexist objectifying women but speaks the truth, and the other, where he is a liar but perfectly non-sexist. Are they then okay with untruth over sexism? How do you decide what gets priority?

In its limitless wisdom, the BCCI did mull over such a choice and its solution was to carry the idiocy further by banning all players from appearing on talk shows. This, when its own Committee of Administrators have had little compunction taking potshots at each other in public because their personal feelings were slighted. Behaviour supervision is only for slaves, not masters.