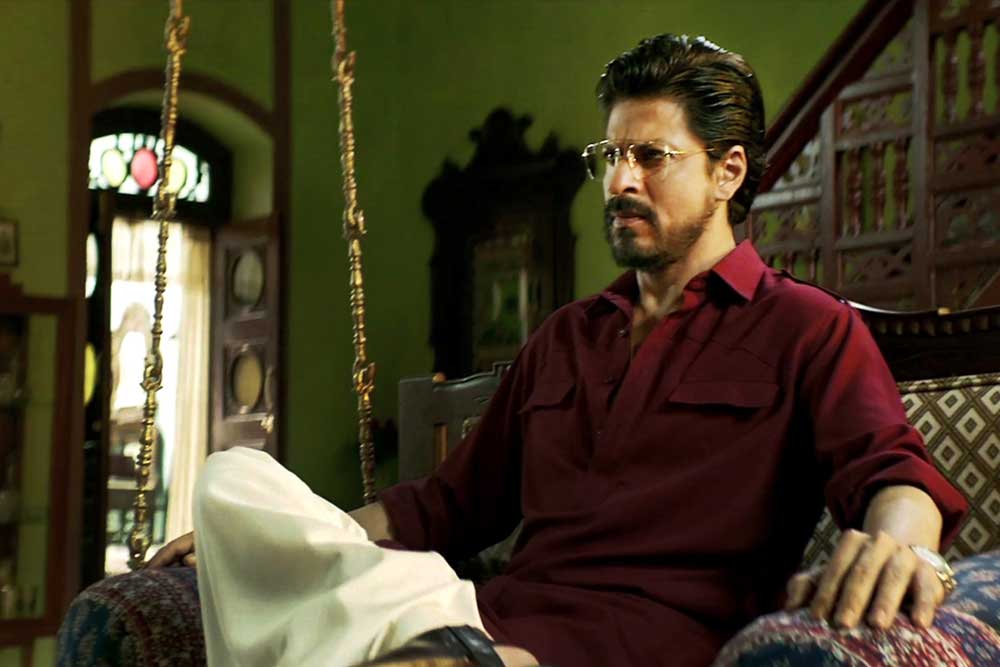 THIS WEEK DANGAL became the biggest blockbuster that Indian cinema has ever seen. It crossed Rs 350 crore in national box office revenues and might be the first to touch the Rs 400 crore mark. This, in a movie in which Aamir Khan plays an overweight old man and shares the space of the central character with unknown actresses who play his daughters. And its success happened despite Sultan, another movie with a superstar on wrestling becoming the second biggest blockbuster (now the third) just six months ago. If the trick to a sustained commercial and critical run at the top has a formula, then Aamir has found the pulse of it through courage to experiment.

On January 25th, Shah Rukh Khan’s Raees will release. It will be a movie in which he will give little space to anyone else because a superstar should be in a movie where he dwarfs everything else. From the promo trailer of Raees, this seems reasonably clear. A giveaway of the superstar-obsession that eats into the heart of any interesting story is the use of slow motion to do nothing but show the actor walking with his face towards the camera. Once you saw that, you knew that this was not a gangster movie that aspired to be a Godfather.

There is a legitimate rationale at play for making movies that pander entirely to a star’s presence. At peak popularity of an actor, his fans, just as disconnected from reality, will go for anything that their idol is in. Salman Khan’s movies are entirely about self- projection, but they do extraordinarily well. But this phenomenon has to contend with the tepid run of Shah Rukh’s career in recent years. Fan, which saw two of him, and Dilwale, with supposedly fail-proof casting combinations, did nothing by the standard of what the other Khans are doing. The only movie in which he has evoked any kind critical response is Hello Zindagi, where he is not the mainstay. If this demotion from the Khan level to the Hrithik Roshan- Akshay Kumar level is temporary, all he has to do is be patient. Small crests and troughs are inevitable. At the age of 50, there is also a probability that this underpins a more permanent shift. Superstardom spanning decades can go suddenly. Some, like Amitabh Bachchan, adapt after the painstaking realisation. Others, like Rajesh Khanna, only end up swallowed by their own image.

If Raees becomes a Rs 250-300 crore movie, there might be half a decade left for Shah Rukh Khan the superstar. If it follows the averages of Ra.One or Fan, then there is a message from the audience that self-indulgence will be punished and that they need more than just him appearing on screen because it is just not entertaining enough for them to spend their money. There is a no rule that good cinema makes for big hits, but it certainly extends the life of a star on the wane.