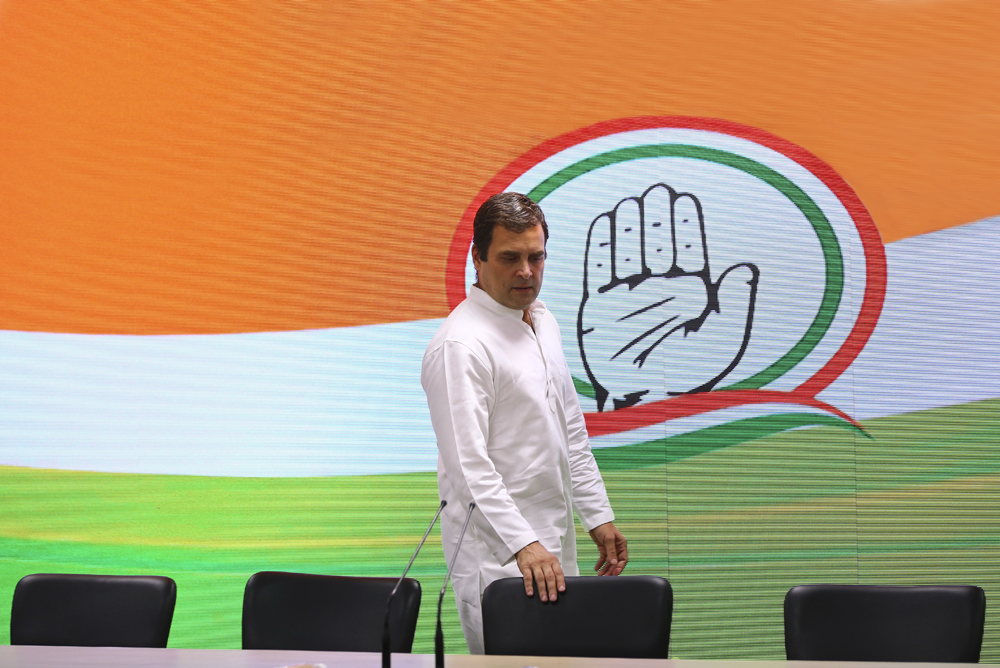 
IN THE ANNALS of India’s long tryst with token resignations, one of the most amusing episodes has to be the one involving P Chidambaram, former finance minister, who in 1992 was a young commerce minister with a reputation for efficiency in the Narasimha Rao Government. Following a controversy over his wife owning shares in a company named in the Harshad Mehta stock market scam, Chidambaram, even though there was really no evidence of corruption, in order to signal his propriety, told the media he would resign if guilt was established and then sent a resignation letter to Rao certain that it would be rejected. In Half-Lion: How P.V. Narasimha Rao Transformed India, its author Vinay Sitapati writes, ‘It is clear from the text that the letter was only a formality. But that very evening, the prime minister took it to President R. Venkataraman, a mentor to Chidambaram. ‘He sent me this letter, and held a press conference before,’ Rao told the President. ‘Did he take your permission before the press conference?’ Venkataraman asked. ‘No,’ replied Rao. ‘Then accept the resignation.’ Chidambaram was shocked.’

The lesson here is that token resignations are dangerous if the person it is submitted to has: a) the power of turning it from symbolic to literal; b) has a reason to exercise that power. In the case of both Rahul Gandhi and Mamata Banerjee after the Lok Sabha debacles, no such shocks could be in the horizon. They were more or less submitting it to themselves. And while Banerjee has chosen to reject it almost immediately, Gandhi has not yet but it is an even possibility that he might ultimately be persuaded otherwise.

Why go through the charade at all? It is not as pointless as an apolitical observer might think. At least in the case of leaders of parties on the back of a defeat, it is a message to everyone in it to imagine a world where they aren’t present. Even if every Trinamool Congress MLA or MP knows that Banerjee will not resign, they are forced to consider that possibility and what happens to them without her, a somewhat frightening future. Likewise for the Congress where without a Gandhi at the head, every leader knows they have no possibility of holding it together. And without a party, most of them have no mass base to even win their own seats. The other reason for such a gambit is to establish the moral position of taking responsibility for whatever happened. Which is again a reminder to those under them as to what did they do as penance for the failure.

If another person is going to take the call on a token resignation, any blindsiding must be preempted. Like when Modi submitted his resignation in 2002 after the Gujarat riots in Goa. Atal Bihari Vajpayee, the Prime Minister, had sought it and there was no doubt on its acceptance. Except he didn’t know, that a large section of the organisation led by LK Advani had decided otherwise. There was clamour for the refusal of the resignation forcing Vajpayee to back down. The rest is history running right up to the present and future.