Why there are no surprises in the grounding of the airline 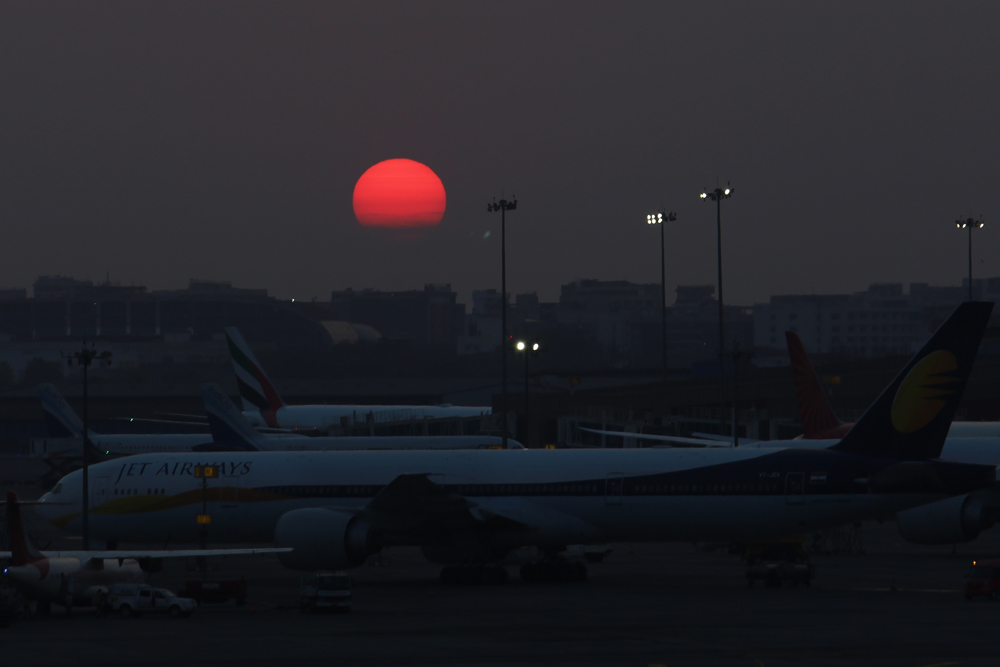 JUST ABOUT NOTHING is surprising in the fate of Jet Airways. Its groudning neatly fits into the history of failed airlines in India—Damania, East West, Air Sahara, Deccan Air, ModiLuft, Paramount Airways, Kingfisher Air, give or take a few more. It is a short list only because there have been few brave enough to float one and for good reason. Almost all have failed, including Air India, that lives endlessly bankrolled by the government. There are just three Indian private airlines at present—Indigo, Spice Jet and Vistara. Spice Jet came to the brink of its end a few years ago before a near miraculous resuscitation. We don’t know what the story will be in a few years. Vistara is a relatively new venture and flush with capital for the moment. Only one airline, Indigo, thrived in the true sense of a business—making profits from operations and it too registered a loss recently.

Jet founder Naresh Goyal’s last minute bid to return to an airline that he had been ejected out of was also along expected lines. It is just how Indian promoters think. In the proceedings of companies put on the block under the new bankruptcy law, there have been repeated instances of promoters who ran a business to the ground again bidding for it. Goyal withdrew after other bidders threatened to walk out. That he had the gumption to bid at all is based on the idea that a business can exist disconnected from profit, fuelledonly by Indian banks ever willing to supply cash untilrecent times. Why then would any promoter let it go or shut it down?

It is these same banks that have now taken over Jet and are trying to sell it off to new investors to recover what the company owes them. And it is these lenders who refused to put in an interim infusion of a little under Rs 1000 crore to keep the airline running. It was the right thing to do. If the only reason to put good money is to get bad money back, then the story that led to this pass will only repeat. Any new promoter will come with terms and conditions, where the priority will be to prop up the airline and not repaying back debtors. Banks would have to wait for the turnaround to succeed and the probability of that swings in the other direction.

Anyone new has about as much chance of making profits as Goyal, who impressively lasted longer than most.Businesses failing is healthy in capitalist societies. It weeds out inefficiency and fuels growth, which eventually makes up for the jobs lost. The danger of artificially keeping something going is best illustrated with Air India. It exists without purpose and eats into the survivability of private airlines that offer better service without state funds. Air India, just by being there, is one of the many causes of Jet’s demise. And if Public Sector Banks had poured in funds to keep Jet going, then that too ultimately would be a largesse from the tax payer.