In Defence of Liberals

That punching bag of Kangana Ranaut, Jaggi Vasudev and many others 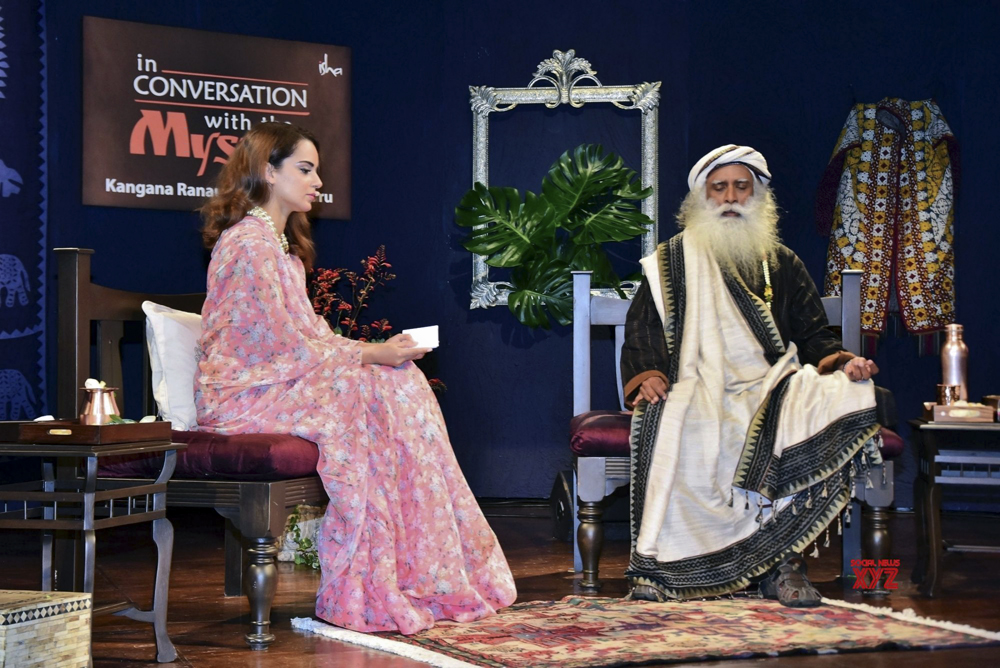 DURING THE PUBLIC conversation between the actress Kangana Ranaut and the godman Jaggi Vasudev that came in for some controversy because of their united walloping of liberals, you can hear the latter say that Indian civilisation celebrated human genius while the West celebrated organisation and hence the different trajectory that both took. ‘Indian civilisation ’, however, was the most supremely organised in the history of mankind and it went under the label of caste. But we musn’t begrudge godmen what they say. Demand from followers for pearls of wisdom is relentless and even the wisest of men must turn to lines that seem deep but, like Sathya Sai Baba’s magic, are just ashes out of air.

They did, however, offer one or two telling insights about liberals. As when Kangana says, “They don’t let you in your group if you don’t hate everything that they hate.” This is absolutely bang on, at least if the reference point is Twitter. If you are a liberal and a supporter of Aadhaar, for instance, you will know why. When Vasudev says “They are fanatics”, that is also partly true. Many liberals see nothing hypocritical arguing that those with views they find distasteful shouldn’t have freedom of speech.

But it is on kernels of truth that propaganda plays its game. Both Kangana, in the recent past, and Vasudev, for the last couple of years, have been cosying up to the right end of the political spectrum and it is instructive to look at what it takes to be let into that group. If you don’t hate what the people of the right hate, will they let you in? Liberal hate is mainly against state control and bigotry, but what form does right-wing hate take? A perpetual feeling of victimhood with minority appeasement touted as the cause, ridiculous distortions of history passing off as corrections, elevation of myths of one religion and coercing everyone to be guided by it, enforced nationalism that is used to deny citizens the right to ask questions. All this translating into, among other things, communal riots and lynchings. Vasudev used the analogy of people being killed for stealing cows in villages to explain lynchings, obfuscating the fact that none of the Muslims lynched recently had stolen cows. And Muslims have been trading in meat without being lynched in villages for a long long time. Also, liberal bashing proceeds on the basis that liberals are dominant in society, whereas across the world, from the US to Russia to India, it is exactly the opposite.

Which side should one choose? If you are guided by self-interest, then it should be self-evident. Liberalism gives you more freedoms and who in his right mind would not want it? But when has man ever been a rational creature? Both Kangana and Vasudev, however, have strong reasons for their posturing. They are part of a third category of opportunists, who stay on the sidelines and swing with the season when it is useful. It is the side that everyone should be on. That side always wins.