Fallacy of the Ideal Candidate

The difficulty of extreme enforcement of the Model Code of Conduct 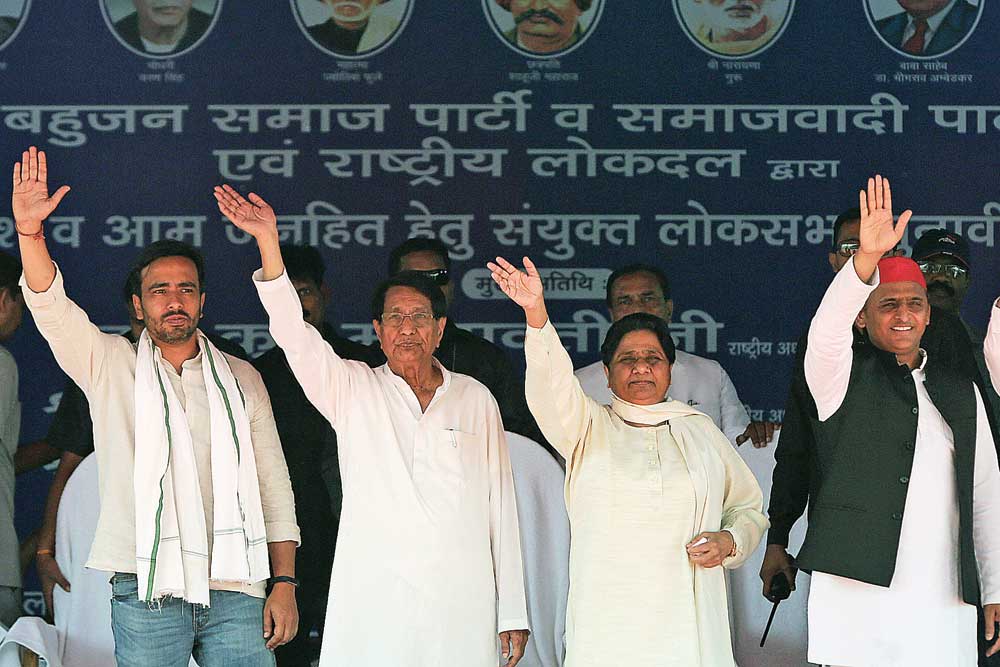 NAVJOT SINGH SIDHU on April 23rd became the latest to be temporarily banned from campaigning by the Election Commission (EC) of India. He had flouted section 3 and 4 of the Model Code of Conduct by making a speech in which repeated exhortations were made to Muslims to vote as a block against his opponents. Section 3 states—‘There shall be no appeal to caste or communal feelings for securing votes…’ Earlier, Yogi Adityanath too was banned for 72 hours for saying this was a contest between Ali and Bajrangbali; Mayawati and Maneka Gandhi for 48 hours, the former for asking Muslims to not vote for BJP and the latter for threatening Muslims to vote for her. Azam Khan too was banned for commenting on his opponent Jaya Prada’s underwear colour. There have been more such bans, which seems to be somewhat unprecedented in this election.

You could argue about the merits of the crimes but that the punishment is no deterrent is clear by Adityanath’s actions during the ban period. He went to pray in Ayodhya, ground zero for the Hindutva politics of BJP. He also went to a Hanuman temple, just to emphasise the Bajrangbali comment. Both of these visits were widely reported and turned out to be, as he had correctly anticipated, a potent form of surrogate campaigning. By not opening his mouth, he had presumably not flouted any law. As he so easily demonstrated, it does not take much to weave circles around the Model Code, leading to the question whether by its extreme enforcement, politicians stop to take it seriously.

As an idea, perhaps, it is good to believe that elections should not be on the basis of appeals to castes or religions. But you don’t need to be a political scientist to see how extraordinarily disconnected that is from Indian reality. BJP, as a party, is founded on the idea of Hindus as a voting block, the Bahujan Samajwadi Party on Dalits, the Samajwadi Party on Yadavs, the All India Majlis-e-Ittehadul Muslimeen on Muslims. In almost every state, the main parties would be representatives primarily of dominant castes. It doesn’t make much practical sense to believe that come election time, they would, in the interest of good behavior, not make appeals to their constituencies. All that the Model Code does, even if implemented with rigor, is drive such dialogues underground. Enforcing rules that make it possible to not hear such appeals does nothing to the phenomenon itself.

The EC’s enthusiasm to follow the Model Code to the letter has some explanation in the rap it got from the Supreme Court. But there is an impression of some artificial balancing. Punishment seems to follow members of each party by turn and there are accusations of bias. Andhra Chief Minister Chandrababu Naidu, for instance, said that for some reason the EC is blind to Prime Minister Narendra Modi’s infringements. NCP leader Sharad Pawar had also made similar charges. Earlier, when such bans were not the order of the day, the EC didn’t have to deal with personal slights. The perils of crafting the ideal campaigner comes at a cost to its own reputation.