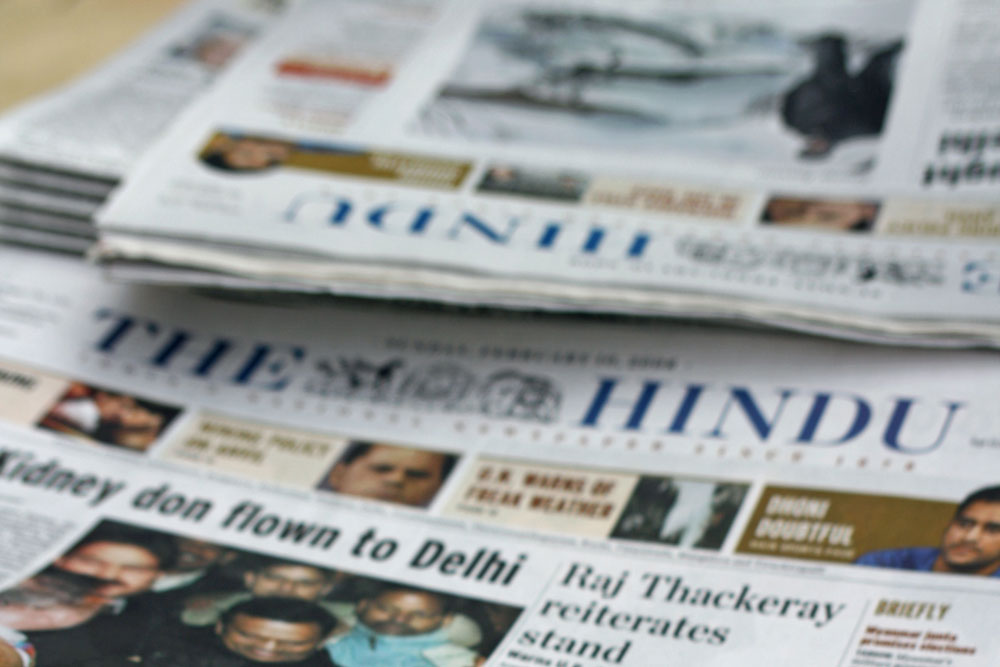 THE PENTAGON PAPERS is arguably the seminal point for press freedom in the democratic world. It was the moment when the media appropriated for itself the right to publish government secrets even if it was illegal, so long as there was self-evident public interest involved. The Papers denoted voluminous documents of a study on the Vietnam War commissioned by the US government that said succeeding establishments did not pull out of the war despite the knowledge that it was unwinnable.

The Washington Post published it knowing the repercussions. The leaker of the documents, Daniel Ellsberg, was charged under the Espionage Act. He was accused of stealing the documents. On March 6th, you saw a parallel in the Indian Supreme Court where the Attorney General accused The Hindu of using stolen papers related to the Rafale deal and hinted at prosecution under the Official Secrets Act.

The lesson that history should teach the Government if it enforces the threat is that of the fate of the parties involved in the Pentagon Papers. Ellsberg was acquitted. The Pentagon Papers marked the point when Washington Post changed from a provincial paper to a national institution. Nixon, who initiated the action, fell in disgrace later. And after 46 years when a movie called The Post on the episode received Academy Award nominations, it was clear who the heroes and villains had become in popular culture. Criminal proceedings against a newspaper over a story that merely question government decisions in a democracy is a long-lasting boomerang.

The threat of the Official Secrets Act is particularly reprehensible because it is a law made by the British for Indians it ruled over. To use it against The Hindu would signal that the Government looks at the media as both a subject and an enemy rebelling against them. They do have cause in going against the person who leaked the papers but there is not any chance that the paper’s editor, N Ram, will reveal who it was. To try to force him to do so under duress would create a groundswell of outrage, antagonising even media favourable to the government at present.

In 2005, a New York Times journalist Judith Miller disobeyed a court order and chose to go to jail rather than revealing her source. She only gave the name after the source himself released her from the promise of confidentiality. They got the leaker but the principle of protecting the source being absolute was only reinforced.

There is nothing in law that protects journalists against revealing sources, only a moral case which is often questionable. There are drawbacks to a journalism culture that relies on sources. In crime journalism, for example, it is an open field for policemen to plant stories against those they have caught, rightly or wrongly, in order to mount a public campaign. In politics in recent times, ironically, source- based stories are as much pro-Government as against. But even with all the vulnerabilities in the practice, it is the foundation on which the media performs its role as a Fourth Estate. To try to test it in the present case would be a lot of risk and very little reward for a government.