What the Fortis incident says about Indian healthcare 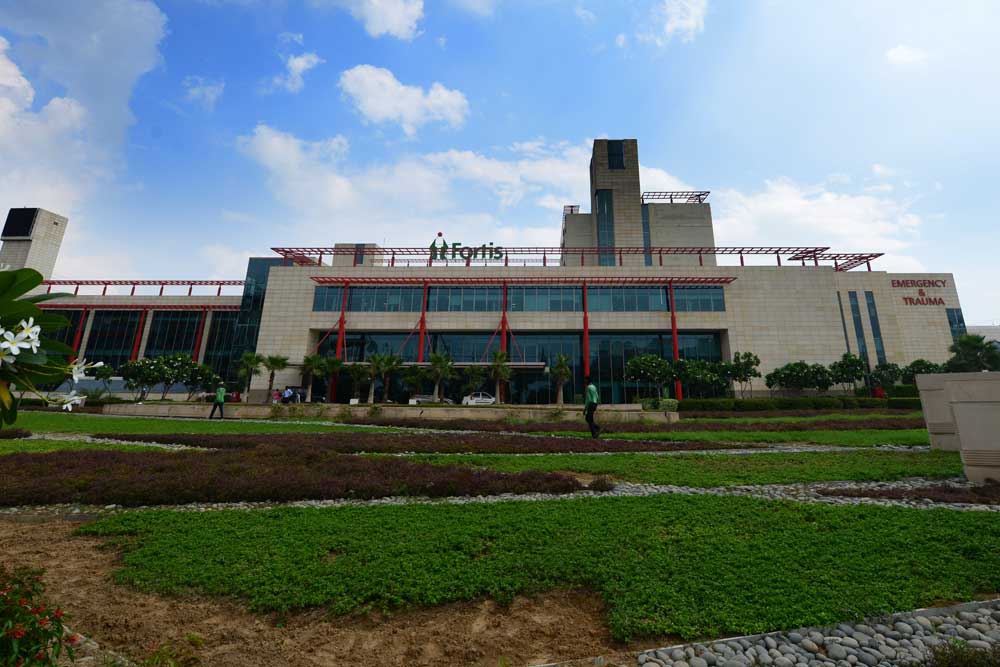 ABOUT EIGHT MONTHS ago, when I was in Kerala, I came across a case in which a senior citizen from a poor family fell seriously ill and was rushed to a hospital where they put him in the ICU. Within two days, his son, who just had a part-time job, realised that they could not afford the fees. They shifted him to a government hospital, which put him up in the general ward despite many of his organs showing degeneration. His death was expected, but he gained consciousness and was soon home. He is in a little discomfort but still alive.

I remembered him on reading about the death of Adya, a seven-year-old whose father accuses Fortis Hospital of giving him a Rs 16 lakh bill which included charges for 660 syringes and 1,600 gloves. Adya was in the ICU for 15 days because of dengue complications, having been shifted to Fortis from another hospital because it had better facilities.

Contrast these two cases and you have what I was told by a doctor recently while doing a story on End of Life Care in India: when it comes to the poor, the decision to pull the plug becomes very easy for both families as well as medical professionals. It is usually with the middle and upper classes that Fortis-like situations arise. The family wants the best treatment possible, which rapidly begins to exceed what even they can afford while the hospital, which is a profit-driven enterprise, maximises revenues.

There is really no escape from this and India is far from being the only country unable to find an ideal healthcare system. The Scandinavian countries do it well where everything is completely taken care of by the state. They also tax more than half a person’s income and everyone pays there. And still it is said to be too early to tell whether that model is sustainable for very long. The US has completely botched up healthcare, and in the UK, waiting lists for free treatment are sometimes so long that patients come to India and pay for some procedures.

In India, the medical profession has done a lousy job of self-regulation. Horrendous stories of negligence barely get any attention from its associations. But it is not clear whether the Fortis case would fall under that. An amount that can shock is relative; Rs 16 lakh might be huge for a middle class professional, but a sixteenth of it, Rs 1 lakh, would be equally forbidding for that family in Kerala. So long as private hospitals make charges transparent and other alternatives are available, even if not optimal, the patient’s family must bear the onus for their choice.

The usual chicanery that hospitals do is in citing a shortfall of rooms and forcing people to take high-end ones so that all the other prices get jacked up. Or doctors prescribe treatments which are not needed because they have to meet the targets of hospitals. Tactics like these border on the edge of crime and should be treated as such. It is also necessary for patients to strip the medical profession of its halo. If doctors think of themselves as another service like plumbers or electricians, then that is how they should be looked at.