A Question of Tendency 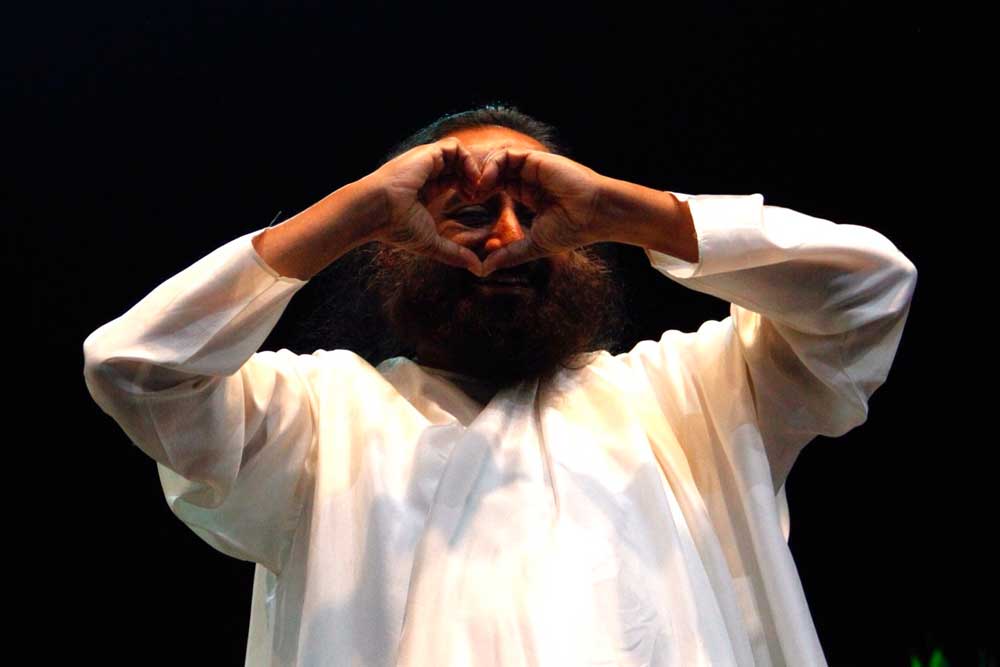 YOU COULD, AND must, ignore much of what Sri Sri Ravi Shankar says because it is meaningless spiritual jargon, clichés camouflaged as extraordinary insights about existence. For example, this week he tweeted: ‘Senses act as a bridge. They tell you about the world & tell the world about you. One side is the object & the other side is the Self.’ If your senses are sharp, you will know that this is not something worth wasting your time or intelligence over.

However, even someone so well versed in the art of esoteric obfuscation needs to be sympathised with if his words are mangled by political correctness taken to irrational extremes. In an interaction at Jawaharlal Nehru University, while answering a question by a gay student on how to deal with prejudiced kith and kin, Sri Sri has been accused of delegitimising homosexuality by terming it a tendency. The Bollywood actress Sonam Kapoor, for instance, tweeted in protest, ‘Homosexuality is not a ‘tendency’ it’s something you are born as and is absolutely NORMAL. To tell someone you can change is irresponsible.’

To establish whether he did indeed intend this, let’s take the entirety of his answer, as reported in Scroll.in, which was: “You treat yourself better, doesn’t matter how others treat you. You don’t think you are sick or something is wrong with you. If you stand up, nobody can insult you, but… if you feel bad about yourself, nobody can make you feel better… This is your tendency now… just acknowledge it, accept it, and know that this tendency is not a permanent thing. It may change. I’ve seen many men who were gay later turn into heterosexuals, and there are those who are normal, who are called straight people, end up being gay later in life. I would like you to focus beyond the body identity.” Note that the prescription is of little use to the student. He wants to know what to do, and Sri Sri is saying you can take care of it with some gumption and cheer. But it is precisely because the student is unable to do so that he has an issue. This is however a common trick of gurus. Even so, Sri Sri is not really asking the student to change his orientation and he does say the tendency swings both ways.

It is trendy to counter-argue, as Sonam did, that homosexuals are born, but is every homosexual born as one? The science on this is not going to be settled for a century or two and numerous studies point to numerous directions. One study which looked at twins claims that genes only account for 40 per cent of homosexuals; the rest would therefore have to be a result of their environment. Some studies find an above normal correlation between victims of child sexual abuse and homosexuality. What we know is that we don’t know enough. It is right and necessary to take a political position that homosexuality is normal, but for that we need not create scientific certainties where none exist. Sri Sri makes the error with his tendency theory and so do those who oppose him with an inborn theory.