A stick to beat back radical impulses 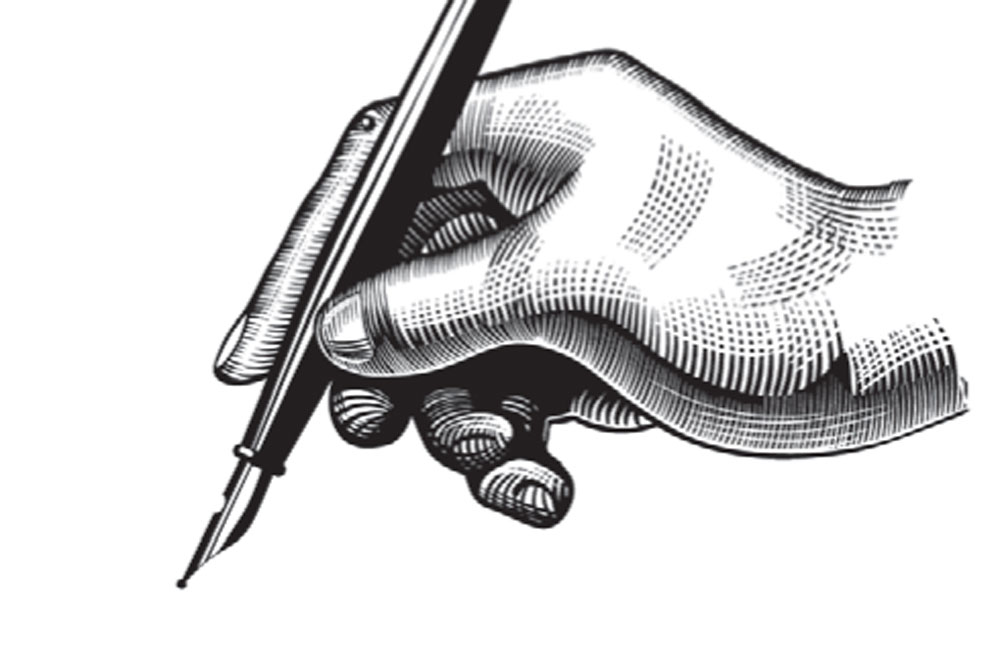 FOR THOSE OF us who live and work outside a campus environ­ment, it is sometimes difficult to imagine and relate to the rarefied mood in academia. This is less so in India where the town-gown gulf isn’t always so marked. However, in the West—and I can only talk of the Anglophone countries on both sides of the Atlantic and, at a pinch, Australia—the divide, far from being bridged, is getting wider by the day. In a moment of tactical astuteness, China’s Deng Xiaoping had alluded to “one country, two systems” as a way of incorporating Hong Kong into the motherland. In the case of the campuses, we are often talking of one-country-two-worlds.

To some extent, the differences had always been there. I recall the tension among many Oxford students, not least the over-protected Indian stu­dents, when visiting the neighbour­hoods in Cowley. There was also wari­ness on Friday nights when boisterous gangs of working-class yobs prowled the streets around the university look­ing for fights with posh students.

At a political level, the social differ­ences were accentuated by a grow­ing chasm in political outlook. The anti-Vietnam war and the growth of a counterculture based on the rejection of existing decencies in the late-1960s saw the class war assume another dimension. These tensions led to some intelligent politicians such as Richard Nixon—yes, he was quite a player in his prime—using the “si­lent majority” as a stick to beat back radical impulses. Of course, in today’s American politics, the concept of the “majority” is being disputed by the coming of age of ethnic identities in electoral politics. In this fractured en­vironment, the campus has acquired significance as a vote bank. The campus vote was consequential in the election of Barack Obama, and it became decisive in ensuring the nar­row victory of Joe Biden over Donald Trump in 2020.

In Britain, it was quite remarkable to see the one-sidedness of the campus vote during the Brexit referendum of 2016. Visiting the country in the run-up to the referendum, it was quite an experience to go through middle-class London and the senior common rooms of the Oxbridge colleges without ever encountering someone who reflected the majority view that the UK should walk out of the European Union and re­claim its national sovereignty. Clearly, what was in evidence was more than political differences. These seemed to be two separate worlds with widely different sensibilities.

In ordinary circumstances, the sheer separateness of campus life in the West would have been of academic interest only. At best, it would have explained why impressionable desis flocking to the West return home as complete strangers. Their way of looking at the world is so markedly at variance from the world they grew up in that it is sometimes worth considering whether that exposure to the West was worth the expenses incurred by their families.

The reason for referring to the separateness of campus sensibilities isn’t to do with politics in those countries. It has a direct bearing on some ominous trends in India.

Over the past eight years, ever since Narendra Modi defied all odds and came to power with an absolute, single-party majority, the Western campuses have become the breeding grounds of contrarian views of India. By itself, this isn’t necessarily some­thing that should be derided since there is space for many different per­ceptions of Indian realities. However, the sustained nature of this onslaught and its sheer doggedness would sup­port the suspicion that these aren’t normal contrarians, but a sustained campaign. The campaign appears to be driven by a few unstated objectives.

First, and this is the most inconse­quential of the objectives, is to influ­ence the opinion-makers in India by preying on the innocent belief that foreign institutions have special expertise in all areas.

Second—and this is more serious—is the bid to mould the thinking of all Indian students in the West in such a way that when/if they return home, they will carry with them the visceral hatred of both Modi and Indian nationalism that was imparted to them. Most students are very easily swayed by peer group pressure. If the mood in the campuses is that Modi is an ogre, this becomes conventional wisdom.

Finally, the objective is clearly to disrupt the commercial and political relationship between the West and India. So far, this hasn’t succeeded, and the foreign policy establishments of the West aren’t moved by what the tenured India ‘experts’ say. But as In­dia becomes more prominent on the world stage, the pressure is certain to be intensified. This is potentially dangerous because India doesn’t have an ecosystem in place to challenge these attempts to corner it.