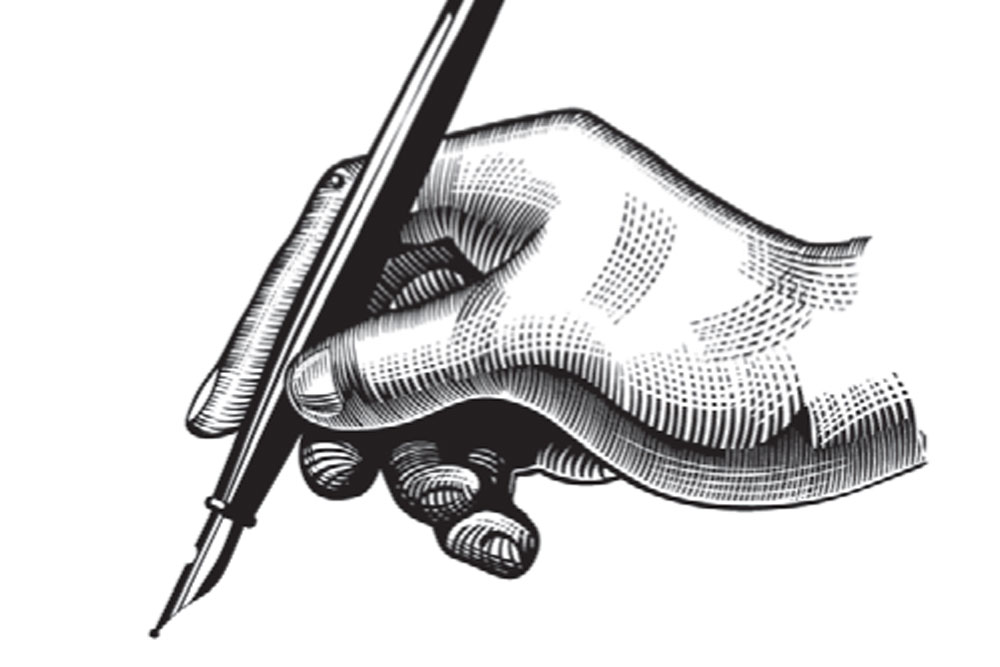 THE IMAGE OF the Indian politician being steeped in arrogance and mired in corruption has become part of the national narrative. I guess there can be no smoke without fire and, so, the perception must be partially true. However, the stereotypes falter during elections when politicians seek popular endorsement. No one—unless they have been through an election themselves—can realistically gauge the superhuman effort that has to be put in during an election. It is not merely engaging, charming and motivating people or even deftly managing the party workers. There is the more complicated question of planning strategy at the micro level and checkmating the other side.

The quantum of individual effort, however, doesn’t determine a state Assembly or parliamentary election. The constituencies are just too big and varied for personal contact with all the voters. In any case, during an election—where the entire state or the whole country votes—the focus ceases to be the individual MLA or MP. The question most voters ask is: Whose government can best cater to my needs and fulfil my aspirations? To secure an endorsement on the strength of the answer is what really makes for the challenges and the excitement of politics.

The outcome of the five state Assembly elections will, quite naturally, generate a great deal of momentary excitement. BJP, which succeeded in holding on to the four states it was in government, will be understandably elated. Congress, already in crisis because of internal strains that were never addressed after the General Election of 2019, will be despondent over losing its government in Punjab and failing to wrest Uttarakhand and Goa from BJP. There will, however, be a beatific smile on the faces of the Aam Aadmi Party (AAP) supporters on the strength of the party’s spectacular performance in Punjab. With two states under its belt, AAP can now quite legitimately claim a place at the high table of the anti-BJP opposition.

The consequences of the March 3 verdict will gradually unfold. For the moment, what is consequential is the comprehension of what contributed to the pro-BJP current in different parts of the country. To put the Assembly elections in perspective, these were the first big round of elections after the two-year long experience of the Covid-19 pandemic and its attendant dislocation.

Had the experience of common people been unappetising, it would have been the easiest thing for voters to peremptorily reject the incumbent. If media reports of the horrors of the second wave of the pandemic—grim stories of mass cremations and bodies piling up on roads—are to be believed, most of the BJP candidates, not to mention Prime Minister Narendra Modi and UP Chief Minister Yogi Adityanath would have been greeted with black flags and hostile audiences during the campaign. BJP candidates would have been fighting to save their deposits. Instead, contrary to the warped perception of how the pandemic was allegedly mishandled, voters in UP, particularly in the poorer areas, have reposed their faith in BJP. Preliminary reports indicate that the popular vote for BJP increased over 2017. If its seats registered a decline, it was due to the consolidation of anti-BJP votes around the Samajwadi Party.

The management of the pandemic is also linked to the success of the distribution of free ration to much of the population for the past two years. This audacious step, reasonably well executed, didn’t prevent the distress arising from the largescale closure of SMEs. It however prevented distress from being converted into total deprivation and becoming an instrument of social tension. The Modi government’s welfare cushioning appears to have paid electoral returns, in the same way as the construction of toilets and free cooking gas to disadvantaged families did in the 2019 General Election.

The point to note is that while a great deal of attention is showered on the ruthless efficiency of BJP’s election machinery, it is instructive to remember that the machine could deliver because the development works of the Modi government surpassed expectations. In short, the groundwork had been done and welfare was merely the icing on the cake. Emotional issues may well be great in motivating and mobilising the committed, but these work in the larger community only when applied in conjunction with other more significant development works. In UP, voters appreciated the Yogi Adityanath government because it could demonstrate performance on many fronts, including a marked improvement in the law and order situation. In short, what won the day for BJP were issues of governance.

To my mind, the UP election was simply a dress rehearsal of the General Election due in 2024. As of now, BJP starts as the favourite.