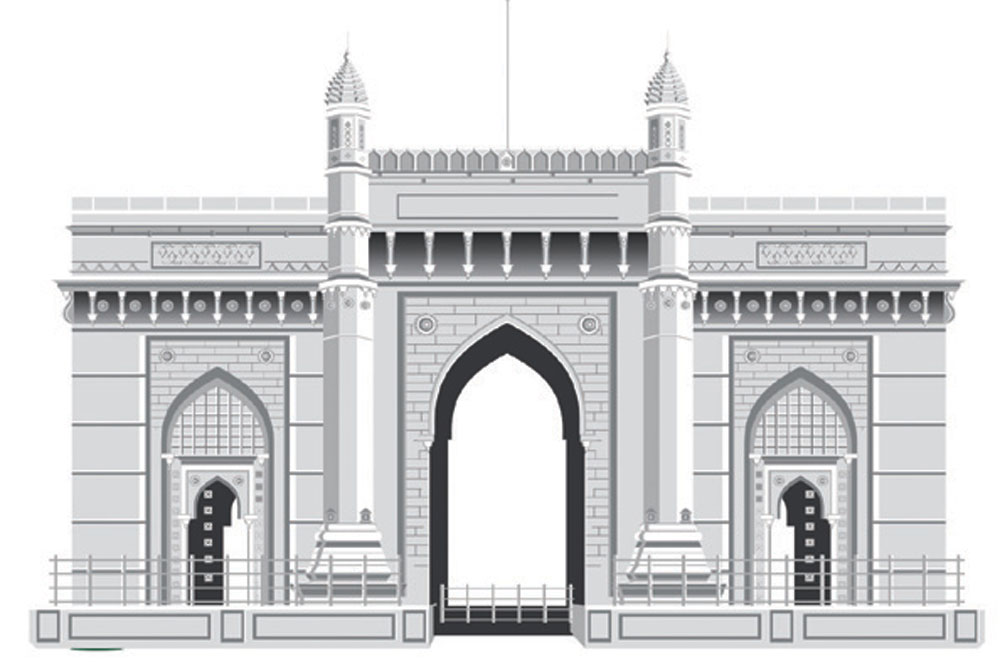 LOCKDOWN 3.0 WAS to end on Sunday, May 17th. Everyone anticipated that it would be extended, but there was no official word on it. Apparently, the Cabinet Secretary in Delhi had a virtual meeting with state chief secretaries at 9 pm only that evening, which means the last evening of the last day of the lockdown! When were states supposed to prepare for lockdown 4.0, which was to start next morning? The new mantra: why prepare in advance when you can do things last minute.

Delhi Metro seems to be an exception and is well prepared for a lifting of the lockdown on June 1st. Platforms, exit and entry gates, ATMs and food stalls will all have brightly coloured markers to ensure a gap between people, while inside compartments, alternate seats will have ‘do not occupy’ stickers.

What will Mumbai’s suburban services do? ‘Do not occupy’ stickers are useless here, because no one ever gets a seat: after all, an incredible 7.5 million commuters travel daily on its three networks.

The rated carrying capacity for a 12- car rake is 2,000, but as many as 4,500 pack into these trains so that at peak times you get what is called ‘Super-Dense Crush Load’ of as many as 16 standing passengers per square metre of floor space. Suppose the government were to announce a resumption of offices with a maximum of 30 per cent attendance, that will reduce the crush load to 5 standing passengers per square metre. Any thought of social distancing can thus be thrown out of the window. As for the Super-Dense Crush Load in slums, that is a 24×7 nightmare. No wonder Uddhav Thackeray is petrified at the prospect of lifting the lockdown.

But there is no option because livelihoods are at stake. Things wouldn’t have been so bad if the lockdown had been imposed in a thoughtful rather than a draconian and peremptory way. For example, since essential services were exempted from the lockdown, the definition of these services could have been expanded. Liquor shops, to give one example, are never crowded, but only a false sense of morality closed them down. Pharmaceutical companies were justifiably allowed to work full-time, but with a 50 percent workforce. Since public transport was shut down, each company arranged its own transport. Why couldn’t the same norms have been followed for other manufacturing units in industrial zones? Companies and jobs could have been saved.

We are now in lockdown 4.0. Surely there could have been a course correction in the two months gone by, an incremental opening of this and that? Imperious decrees are too often taken as a sign of masterful governance.

THE MIGRANT CRISIS has heightened our awareness of the inequities of our system. We come across inequality on a daily basis from our residential and office towers as we look down on the blue tarpaulined slums below, but it’s a sight we get inured to. However, the sheer desperation and absolute poverty of the daily wage worker, now so much in evidence, has shaken many of us to the core. NGOs have been commendably active, distributing daily essentials where they are most needed, their members quite unmindful of the risk of infection they were exposing themselves to. But even the majority who are normally complacent now want to do ‘something’. Some women, for example, started a movement making theplas, the popular Gujarati methi chapati. Soon each tower block was making them by the hundreds, with quick arrangements for their distribution. Everyone realises that these are mere drops in the ocean of immense need, but it’s a sign that the latent humanity in people has been aroused. How can that be channelised in the future? Hopefully, governments will look at NGOs with less suspicion and will let public contributions flow to the ones doing exemplary work.

Meanwhile the Maharashtra government has put a cap on the rates charged by private hospitals for treatment of Covid patients who don’t have health insurance. This is reasonable because most of these hospitals are registered under the Charitable Trust Act, and as a result, have got many monetary concessions. However, an important question remains unasked and unanswered: what about doctors, nurses and other healthcare workers? Should they not get paid extra for working longer hours and exposing themselves to Covid infection? It isn’t enough to bang our drums in appreciation of the work done by the medical fraternity. Instead of rose petals from the sky, a shower of extra cash would be much, much better.

THE POLICE FORCE across the country has come out really badly during this pandemic, with viral videos showing lathis being used against poor migrant workers, vegetable carts being overturned and other acts of wanton cruelty. But there’s a flip side: in Mumbai 900 policemen have tested COVIDE positive, including four senior officers, while nearly 4000 have been quarantined. They work long hours, generally unprotected, doing double duty with no extra compensation. They too deserve our sympathy.