The Return of Sanjay Dutt 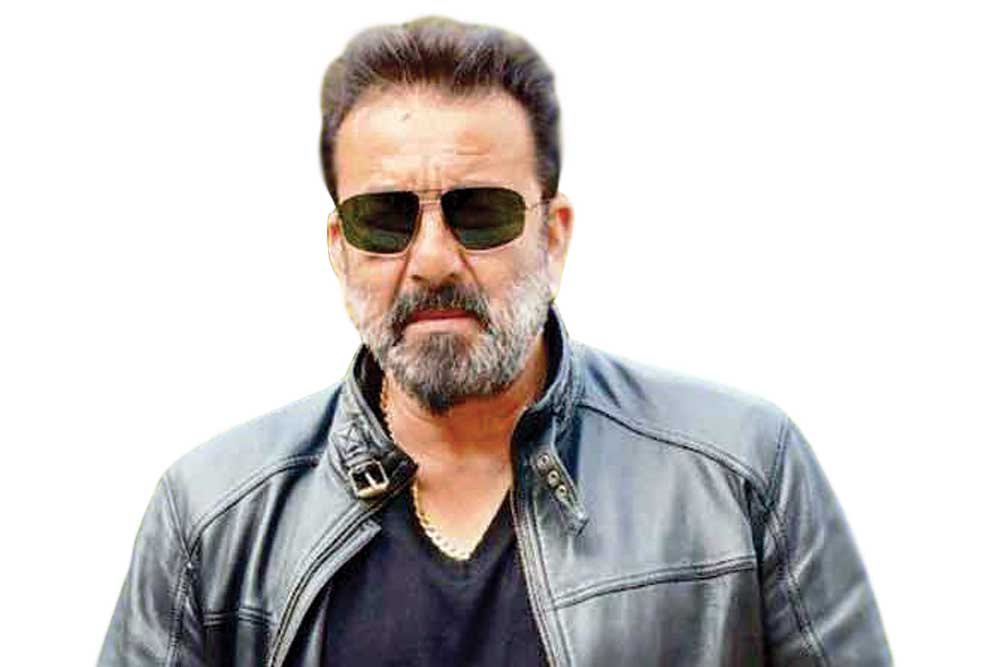 His comeback film Bhoomi might not have made quite the impact he was hoping for, but the 58-year-old Sanjay Dutt doesn’t want to lose his career momentum. He’s already on the sets again, filming the third movie in Tigmanshu Dhulia’s Saheb, Biwi Aur Gangster series in Bikaner, and he’s got his wife Manyata and their young twins, Shahraan and Iqra, for company on the outdoor schedule.

Photographs and videos of Dutt playing badminton with his seven-year-olds conveniently surfaced just days after Bhoomi tanked at the box office. The actor has gone on to say that hanging out with his children on location made him nostalgic about visiting his own father Sunil Dutt on set when he was younger.

Meanwhile, sources in the film industry reveal that Dutt has been ‘hounding’ Rajkumar Hirani to get cracking on the next Munnabhai project. Those films marked a major turning point for the actor, and he’s reportedly desperate to reprise his role as the lovable goon. “One of the conditions under which he agreed to let Raju make a movie about his life was that they would make the third Munnabhai film right after. Sanju is getting impatient now, waiting for Raju to keep his end of the bargain.”

Hirani is putting the finishing touches to his biopic on the actor, which will likely be titled Sanju; he’s got just one song left to shoot with Ranbir Kapoor. And while the director and his writing partner Abhijat Joshi have more or less agreed on their concept for the next Munnabhai film, there is no clarity on whether it will be the next thing Hirani will dive into. Apparently, his 3 Idiots and PK star Aamir Khan is keen that they work together again.

There are rumours doing the rounds that Sriram Raghavan’s new film starring Ayushmann Khurrana and Tabu has hit a rough patch. The thriller, which stars Ayushmann as a blind pianist, went on the floors some months ago with a short schedule in Pune, but insiders are saying the project has come to a grinding halt since the script was not in shape when filming began. Among other problems, reportedly Tabu was not pleased with what she read on paper, and has asked the Badlapur director to flesh out her character. The film was originally offered to Ranbir Kapoor, who is believed to have turned it down because he found it “too dark”.

A source close to the project explains that the film was rushed into production the minute Ayushmann signed it, as it was always intended to be a ‘quickie’ before Sriram embarks on another project that he has his heart set on. His only reason for doing this movie, it seems, is to help kick off the producing banner of a close friend and associate. But now it appears that Sriram will have to be more deeply invested in the film if he expects its actors to bring their A-game along. At this moment, they’re saying he’s hammering the script into better shape before they resume filming.

Forget everything that you’ve read and heard about it being the happiest set in Bollywood. At least a few eyewitnesses swear that there was tension in the air each time the two female leads of this multi-starrer had to shoot together. Word is that they couldn’t see eye to eye and that their cold vibes put a lot of pressure on the rest of the unit. The two actresses had never worked together before, and although they were civil to each other at the start, things got decidedly uncomfortable as the film progressed. It got to a point where one of them began to ignore the other—pretty much pretending she didn’t exist—each time they were in each other’s vicinity, both on set and off. Things got awkward quickly for the rest of the cast who did not want to take sides.