The Art of Keeping Friends Happy

Pairing Up in Bollywood | Left in the Lurch 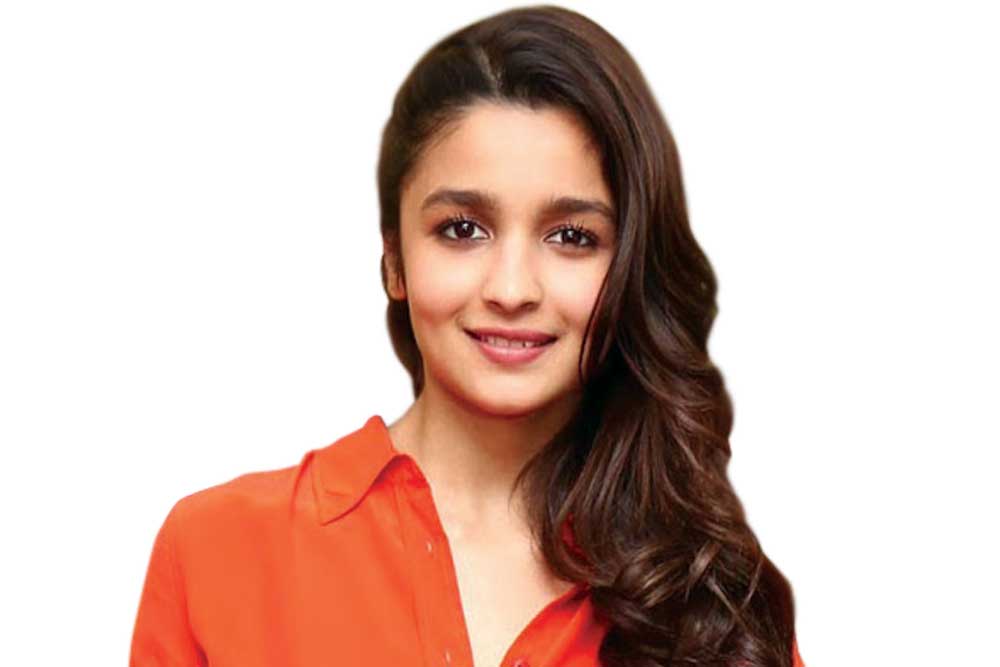 Alia Bhatt seems to be everyone’s favourite partner-in-crime. The 24-year-old star shares a personal trainer with Katrina Kaif, and they can often be spotted working out together. In an Instagram post that went viral subsequently, the two girls mugged for the camera in the absence of their trainer, with Katrina pretending to put Alia through the grind in the gym.

As it turns out, Alia also gets along swimmingly with Deepika Padukone whom she hung out with at the Padmavati actress’ impromptu house party last weekend, also attended by Karan Johar, Sidharth Malhotra, Ranveer Singh and others.

But it had to have been awkward for Alia dividing her time between Katrina and Deepika at Shah Rukh Khan’s birthday in Alibaug last week, where Kat and DP reportedly maintained a safe distance from each other. Katrina left the celebrations early as she had an endorsement shoot the following morning, but the rest of the gang—which included Alia, Deepika, Karan, Sidharth, Malaika Arora and Neha Dhupia—are believed to have partied till the wee hours of the morning. Some made their way back by ferry, others took a chopper back to Mumbai.

Pairing Up in Bollywood

The Hindi remake of the Marathi smash hit Sairat, which Karan Johar will produce, with newbies Ishaan Khattar (Shahid Kapoor’s half-brother) and Jhanvi Kapoor (Sridevi and Boney Kapoor’s daughter) in lead roles, is expected to go on the floors in early December. Humpty Sharma Ki Dulhania director Shashank Khaitan will direct the love story that has reportedly been titled Dhadak.

Insiders have revealed that the Hindi remake will be relocated to Haryana, where the film’s themes of caste politics and honour killings are as relevant as they were to the interiors of Maharashtra where the plot of Sairat unfolded. There is some talk that Ajay-Atul, the composers of the original film, have been roped in to score the Hindi remake too, but details remain sketchy.

Dhadak may have no room for Khaitan’s favourite actors Varun Dhawan and Alia Bhatt (he directed them in both the films he’s made), but the pair has been signed for 2 States director Abhishek Varman’s next, a sprawling romantic epic based around Partition, and that will feature three couples. Sridevi and Sanjay Dutt will play one pair, Aditya Roy Kapur and Sonakshi Sinha are expected to play the second, while Varun and Alia are reportedly the third.

Left in the Lurch

An A-list star has rubbed the makers of a new film the wrong way by abandoning their project at the eleventh hour without so much as a warning or an apology. The makers of this film—a former studio head who’s set up his own shindig, and a senior director—were reportedly shocked to learn that the dates that had been allocated to them by the actor had been ‘transferred’ to an action movie that the actor had suddenly signed with a B-movie director he has known for years.

Insiders are saying the decision was not entirely the actor’s own. He was advised by family that his next film ought to be a ‘commercial’ film with strong box-office potential, and the action film backed by a major studio looked like a safer bet, seen through that prism. Word on the street is that the actor didn’t leave the other project, he simply told them they would need to move the film by nearly six months if they wanted him to be a part of it.

The filmmakers have been shopping the project around to other actors, but with little luck. Some say they are likely to wait for the A-lister to put the film into production. But only recently a rival studio announced a project on the exact same subjectwith an upcoming director attached, and this cannot be encouraging news for the filmmakers.