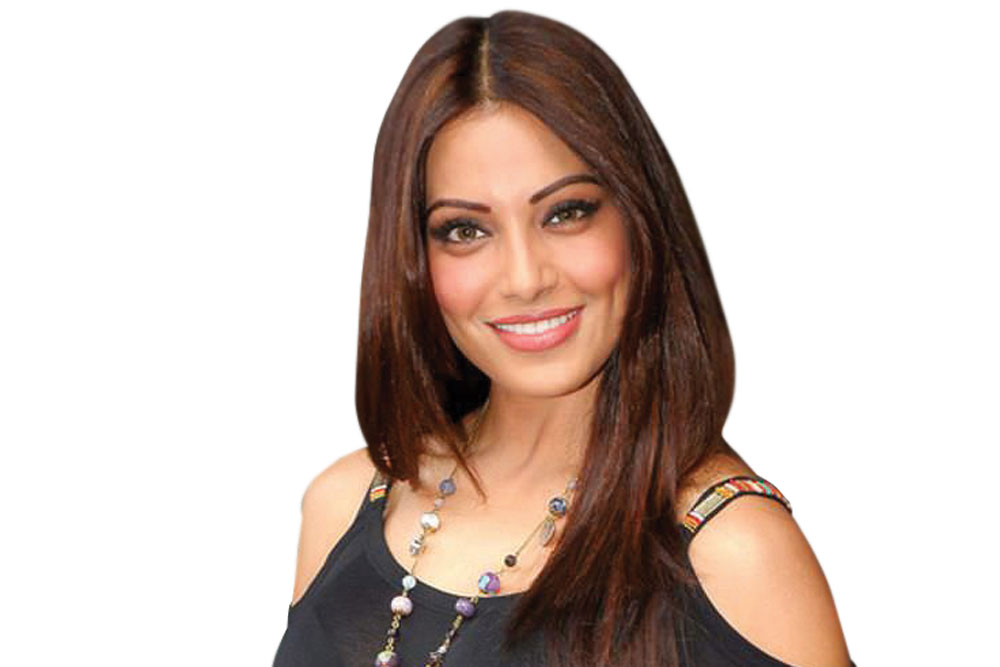 
Turns out that Bipasha Basu wasn’t looking to make another movie with husband Karan Singh Grover anytime soon. The pair met on the set of their horror film Alone (2015) six years ago, and while there were a few offers to team up again in the years since, the actress tells me she always sought out a reason to say no. “We’re professionals. You don’t want to give the impression that we only work with each other,” she explains.

But when her old friend Vikram Bhatt (with whom she’s made a few films over the years) came along with the script of Dangerous, Karan was signed first and then she was asked if she might consider doing the female lead. “My first reaction was, no,” she reveals. But when Vikram insisted she read the script, she discovered it might scratch an itch she’s had. “I’m a sucker for a good investigative thriller. So whether it’s Marcella, Killing Eve or Gillian Anderson in The Fall, I’m hooked.”

Dangerous gave her the opportunity to play an officer assigned to investigate the kidnapping of a millionaire’s wife. The millionaire, as luck would have it, happens to be the cop’s ex-lover, the role that Karan had signed up for. It became hard to find an excuse to turn down the gig once she’d read the script. So the next thing she knew they were filming in London.

The film was always planned for a theatrical release but with the coronavirus and the ensuing lockdown pressing a pause button on cinema releases, the producers of Dangerous decided to send the film straight to streaming. Except that it’s been chopped up into 20-minute episodes and is being released as a series instead of a full-length feature. “The director went back and looked at all the stuff we’d shot and re-edited it so there was enough material for multiple episodes,” she explains. “And we’re not complaining because the streaming business has changed the game completely,” she says.

Will the Alien Return?

Hrithik Roshan’s social media post this past weekend marking 17 years since Koi Mil Gaya’s release appears to have got his fans excited about the possibility of a third film in the franchise—and, more importantly, the return of the friendly blue-skinned alien Jaadu. While thanking everyone associated with the film for making a movie that was ahead of its time, the actor also wrote: ‘Some friendships defy space and time. Someday hopefully they will meet again.’ It is this line, accompanied by a sign-off from the actor, that reads ‘Miss you Jaadu’, that has led to a fresh wave of speculation and excitement.

It is no secret that Hrithik and his filmmaker father Rakesh Roshan had been working on a sequel to Krrish 3 before the senior Roshan took ill. Then, while the filmmaker was in recovery, there were rumours that he had handed over directing reins to Kaabil helmer Sanjay Gupta, who, it has been learnt, was also working on his version of the script. Nothing appears to have come of that either. The Roshans have insisted that a new film is very much on the cards, and industry sources are saying the father-son duo is prepping the new project currently, with an announcement likely to be made before the end of the year. “The timing is perfect, coming on the heels of Hrithik’s back-to-back hits Super 30 and War,” a trade pundit points out. “And the return of Jaadu could be the icing on the cake. It’s a sure shot way to ensure that kids drag their families to the cinema.”

Showing the world that there is such a thing as love in the time of corona, Baahubali star Rana Daggubati and his entrepreneur fiancée Miheeka Bajaj tied the knot in Hyderabad this past weekend. After a private engagement some weeks ago that was attended only by close friends, the wedding was reportedly a flashier affair but still relatively private. Spotted among the revelers were some of Rana’s close friends (and fellow Telugu stars), including Ram Charan with wife Upasana Kamineni Konidela, Naga Chaitanya and Samantha Akkineni and Allu Arjun. Everyone is believed to have kept their masks on, except while posing for pictures.