The Release Date Crisis | All in Good Humour 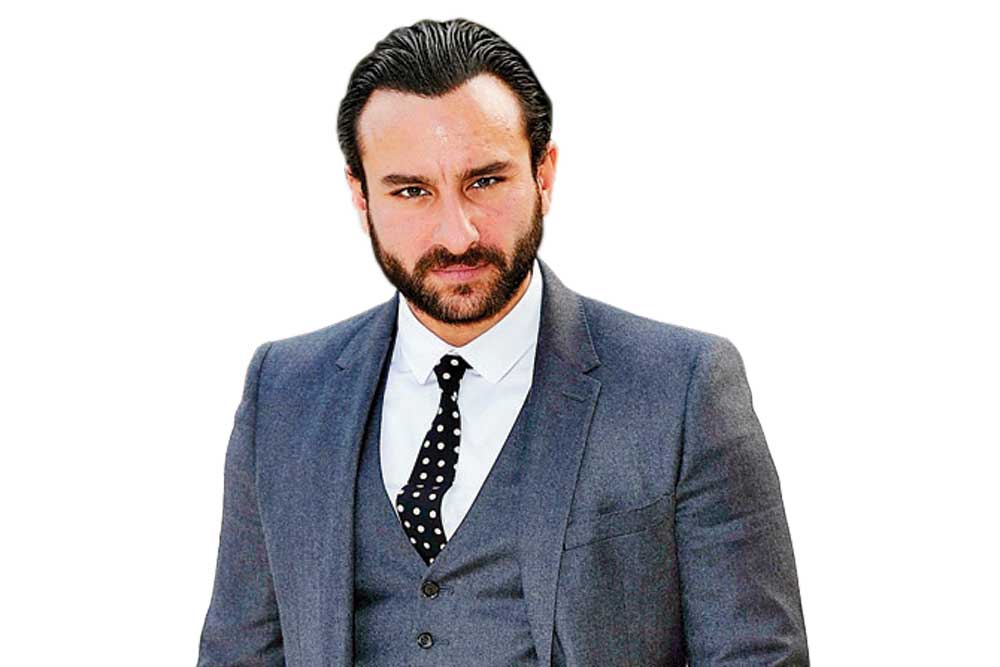 The abysmal failure of Chef has put Saif Ali Khan in a precarious position, and tabloids have reported that the makers of his new film Kalaakaandi are no longer willing to invest in publicity to release it theatrically. Cinestaan Film Company, the studio that has bankrolled the picture, has reportedly been in talks with Netflix to release the film straight-to-online-devices. But director Akshat Verma (writer of Delhi Belly), producer Ashi Dua, and Saif are putting up a solid fight, urging Cinestaan’s Rohit Khattar to give the film a breathing chance.

Those who have seen the film are saying it is a cutting-edge Hindi film with a bravura performance by Saif, but Cinestaan does not want to pour any more money into the project, and would rather make an outright sale to Netflix. Turns out now that Saif’s Sacred Games producers— Vikramaditya Motwane and Anurag Kashyap at Phantom Films—have offered to pick up a chunk of the publicity bill to lower Cinestaan’s risk and help shepherd the film to the big screen. This could well be Saif’s acid test at the movies.

It’s been decided now. The Rajinikanth starrer 2.0, a kind of sequel to the 2010 blockbuster Enthiran (Robot, to those of us who watched it in Hindi), will not make its intended January 2018 release date. Originally planned to release this past Diwali, the film was pushed to January when it became clear that the VFX work would not be complete in time. Rohit Shetty and Ajay Devgan quickly grabbed the Diwali slot for Golmaal Again, and boy, they must be thanking the makers of the Tamil tentpole!

Now one has learnt that director Shankar has pulled the film from its Republic Day release date because he reportedly needs still more time on VFX and post-production. But even before news of that decision was made public, Akshay Kumar (who plays the villain in 2.0) moved in on the open slot claiming it for his new film PadMan, which had earlier announced a mid- April 2018 release.

With Akshay taking the Republic Day weekend, leaving the April 13th window empty, Shoojit Sircar and Varun Dhawan have quickly grabbed that date for their new film (titled October), which is currently being shot in Delhi. There is some talk in the trade that Shankar may be eyeing the same long weekend for 2.0, and if he does go on to pick that date, October will likely shift.

With more films under production than long weekends on the calendar, finding the correct release date has become crucial to a movie’s box-office potential. In a landscape where big, highly anticipated films can recover a chunk of their budget in a single weekend if lucky, it’s no surprise that star- driven movies like PadMan and October moved so swiftly to stake their claim on two coveted long weekends.

All in Good Humour

At a recent preview screening of her new film, a popular actress made no bones about the fact that she was embarrassed about subjecting her friends to this cinematic drivel. The talented leading lady showed up fashionably late to the screening herself, but hung around long enough to look at all the tortured faces as they made their way out of the theatre in the end.

Mercifully, she didn’t ask them for their responses to the film, instead whispered an apology into their ears when they leaned over for an obligatory air-kiss.

Bravo! If only more actors and filmmakers had a sense of humour about their mistakes, instead of losing objectivity and expecting everyone to sing paeans to all their output, no matter how substandard. 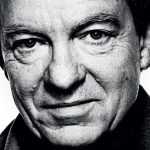 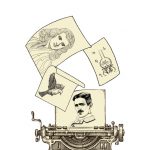