﻿Ranbir Kapoor jokes that he’s been shooting epics, not films 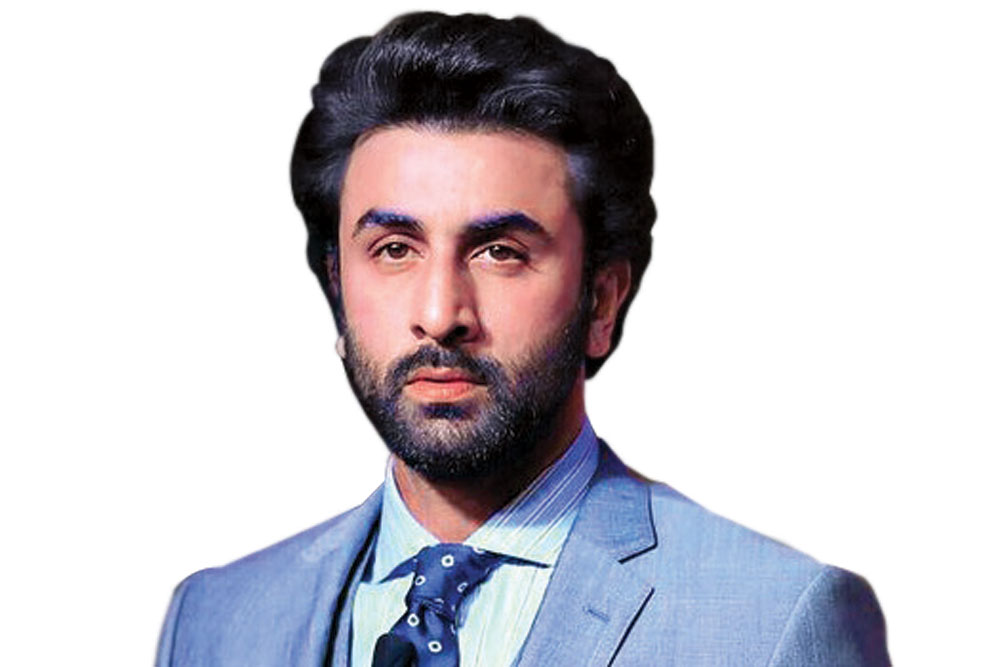 
Given the time it has taken to complete both of the films he last signed up for, it is easy to see why Ranbir Kapoor jokes he’s been shooting epics, not films. Both Brahmastra and Shamshera have been long in the making and are currently deep in post-production, being readied for release in the new year.

Sources in the film trade say Ranbir has said ‘yes’ to star Kabir Singh director Sandeep Reddy Vanga’s next project, believed to be a romantic film. Sources say the actor has bumped up his fees “considerably” from the Rs 30 crore he is said to have charged Sonu Ke Titu Ki Sweety maker Luv Ranjan’s film, slated to go on the floor shortly.

Insiders say Ranbir realises that he has lost precious time in his prime shooting two films over more than three years, and that the fee hike is a step towards catching up. It is also being said that he has asked for all his contracts hereon to include a fee bump if the project takes longer to complete than contractually agreed on. After the passing of his father Rishi Kapoor earlier this year, the actor is being advised by his trusted CA Bimal Parekh on his contracts, fees, and overall investments and finances.

You probably wouldn’t guess this but industry insiders have learnt that among Varun Dhawan, Tiger Shroff, Shahid Kapoor and Ranveer Singh, it is the Simmba and Padmaavat star who is most “producer-friendly” by cost. Turns out that where Varun, Tiger and Shahid charge a sizeable upfront salary (believed to be in the range of Rs 20-30 crore) plus a significant profit share, Ranveer, whose upfront fee is in the same range, takes a marginally smaller share of profits.

That should not be interpreted to suggest he is the easiest to sign up. It only means that Ranveer and his management appear to have decided not to ‘overburden’ any project he signs up for with an unreasonable fee. Sources say he billed Kabir Khan and Reliance Entertainment roughly Rs 18 crore in upfront salary for ’83 and Karan Johar Rs 20 crore for an untitled romantic comedy with Alia Bhatt that begins shooting early next year.

Showing consideration for producers earns actors goodwill in a business where the former are frequently left bearing the bulk of the risk. As previously reported in this column, Ranveer agreed to work for a substantially slashed fee for Rohit Shetty’s Cirkus so Reliance could offset the mounting costs on ’83 after its release was scuttled due to the coronavirus.

Since we’re on the subject of fees and remuneration, it’s impossible not to bring up Akshay Kumar, easily Bollywood’s only star who appears to have not taken a big financial hit due to the pandemic. The 53-year-old star has five films in different stages of production, and despite the scathing response to his last release Laxmii in November, his fees does not appear to have been significantly affected.

The actor is believed to have charged Vashu Bhagnani, the producer of Bell Bottom, a cool—wait for it—Rs 117 crore. For his good friend Sajid Nadiadwala, he has apparently agreed to work at a ‘discounted rate’ of Rs 99 crore. This is for Bachchan Pandey, in which he stars with Kriti Sanon and Jacqueline Fernandez.

Unlike Aamir Khan, Shah Rukh Khan, Hrithik Roshan and even Salman Khan who seldom work on more than one or at the very most two films in a year, Akshay will have no less than four or five releases annually, taking his gross earnings up to… well, you do
the math!

There has been no talk on the show he signed up for with Amazon Prime Video, but the fees for that is said to be higher than any actor has so far been paid for a streaming project. Akshay made a big splash at the announcement of that show, performing a stunt that involved him setting himself on fire briefly, in the presence of Amazon global film chief Jennifer Salke. The embers have cooled but the project is still to materialise.