No Lift-Off for SRK

United We Reign | The Past Is No Burden 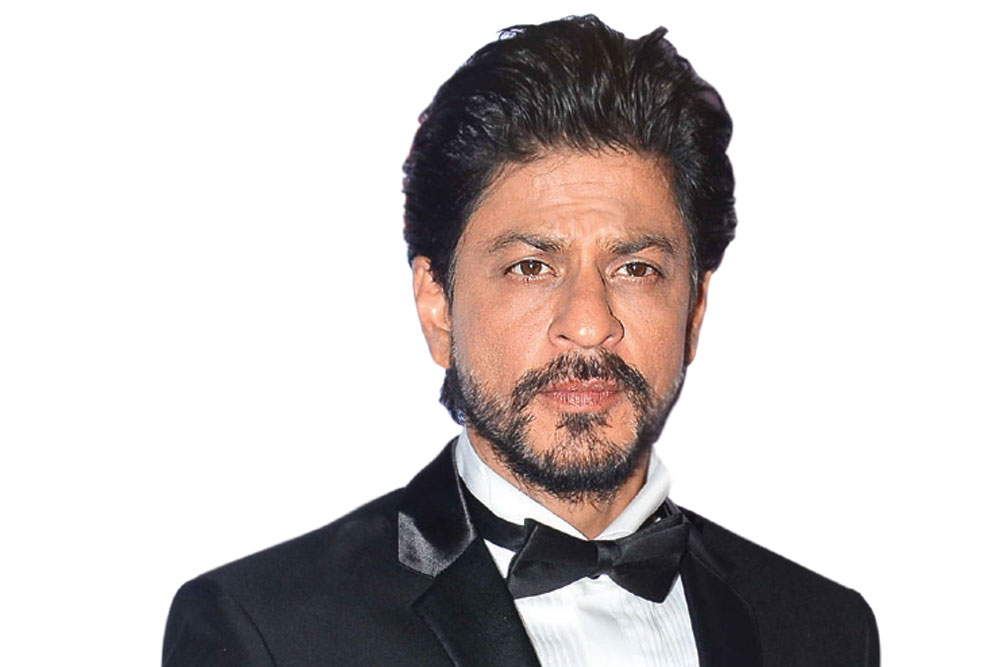 Though there was no announcement till the time of Open’s going to press, word is that Shah Rukh Khan has left Saare Jahaan Se Achcha, the Rakesh Sharma biopic he was slated to begin shooting from March.

Sharma, in 1984 at the age of 35, became the first Indian to travel to space. And for the last few years, advertising filmmaker Mahesh Mathai has been trying to get a film on his life off the ground. The film, being produced by former Disney India boss Siddharth Roy Kapur, will reportedly cover Sharma’s achievement and also document the personal challenges he and his wife overcame to enable him to pursue this dream. Mathai admitted to me some weeks ago he was initially anxious when he first learnt La La Land director Damien Chazelle was making a film about Neil Armstrong’s moon landing—especially so when he learnt the film would focus on the astronaut’s marriage and family life. “But when I watched First Man, I realised I didn’t have anything to worry about. Rakesh Sharma’s story is unique,” Mathai said.

That story, however, might be fast becoming a Bollywood jinx. Aamir Khan was originally billed to star, but he left last year when he decided to take on the Mahabharata as a seven-part series and said he didn’t have the bandwidth to work on a film at the same time. Aamir said he had recommended his friend Shah Rukh for the project, and also reached out to SRK about the film. But if rumours of Shah Rukh’s departure from the project are true, the film may be ‘starless’ again.

According to the grapevine, Shah Rukh has chosen instead to stick to the ‘safer’ option of Don 3. Both parts of that franchise were money-spinners, and after the back-to-back failures of Jab Harry Met Sejal and Zero, his advisors recommend he ought to ‘give his fans what they want’.

The buzz in industry circles is that the younger crop of Bollywood actors have decided to stand united and support one another instead of competing against each other. In light of the duds delivered by the three superstar Khans last year and the audience’s receptivity to quality films with younger actors, there’s a concerted effort to hold hands and usher Hindi cinema into a new direction by Gen Next, who sense a realistic shot at taking over Bollywood’s top spots in public perception, once occupied by the now-ageing Khans.

Recently a gaggle of younger stars flew to Delhi to meet Prime Minister Narendra Modi and speak on behalf of the Hindi film industry. Notably, the bunch included Ranbir Kapoor, Ranveer Singh, Varun Dhawan, Sidharth Malhotra, Rajkummar Rao, Ayushmann Khurrana, Vicky Kaushal, Alia Bhatt and Bhumi Pednekar, but none of the senior superstars. The gang sportingly shot a video supporting Vicky’s new film Uri, and most of them showed up the following day for a special preview in Mumbai. The writing on the wall is clear: stand united and we might end the nearly three-decade-long Khan dominance.

The Past Is No Burden

After their last film together got terrible reviews and sank without so much as a trace, no one’s in a hurry to watch this pair on screen again, much less sign them up for another movie. As it turns out though, they did make another movie together (it’s been shot and has been in post-production for some time now), and insiders are saying that despite the reservations of his marketing and distribution teams, the studio boss who bankrolled the project has decided to roll out the film on schedule a few months from now.

His teams have recommended that the release to be put on hold until both actors have had at least one successful film individually, but the producer is sticking to his guns. The producer is convinced the audience doesn’t stay away from a new movie because they didn’t enjoy the actors’ last film. He has told his teams they just have to cut the best trailer and create the most imaginative campaign so viewers will be interested in watching the new film afresh.